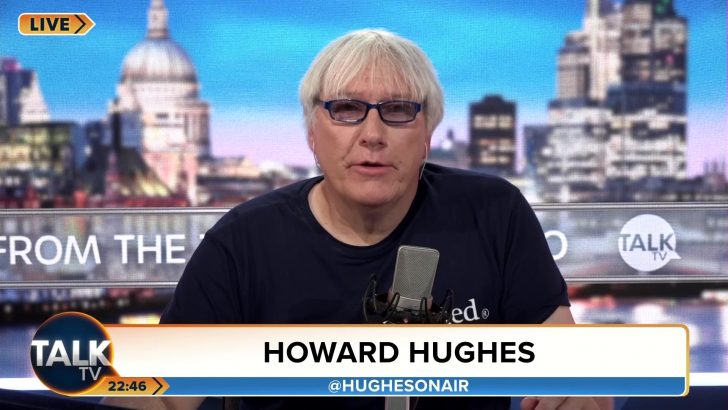 Howard Hughes is a presenter on TalkTV and Talk Radio.

He hosts ‘The Unexplained’ every Sunday night from 10pm – 1am.

He reported live from Ground Zero – and covered events like the death of Princess Diana and the 7/7 terror attack on London in 2005.

Howard holds one of the UK’s most important radio accolades – the IRN Gold Award for Contribution to Commercial Radio.

For more than a decade Howard was the “go to” radio newsman on UK commercial radio’s biggest show – the Chris Tarrant Breakfast Show on Capital Radio (3 million daily listeners). 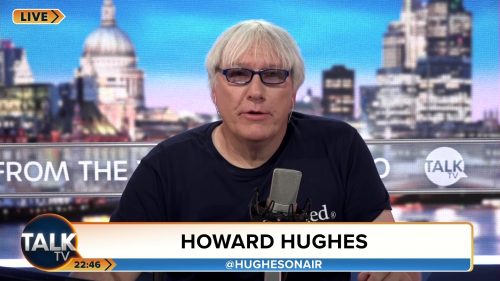 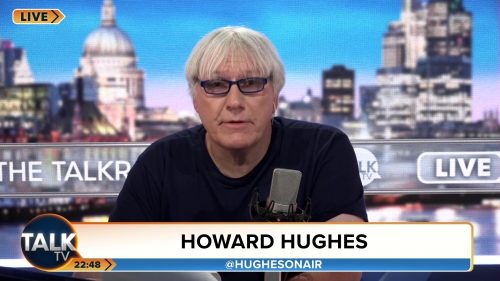 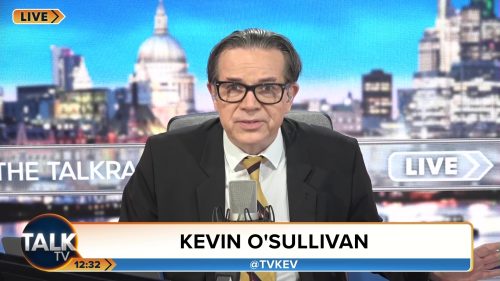 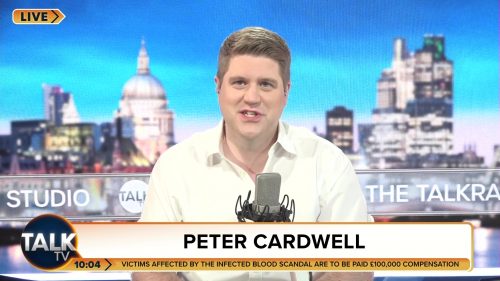 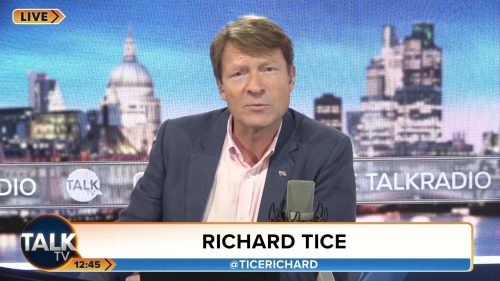 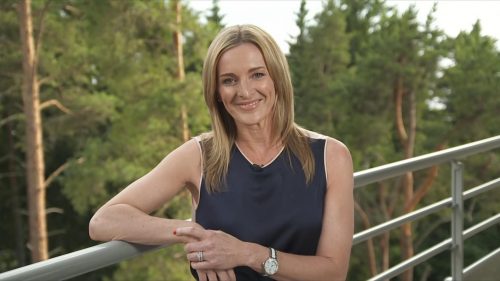 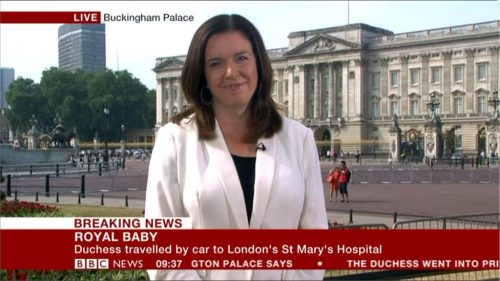