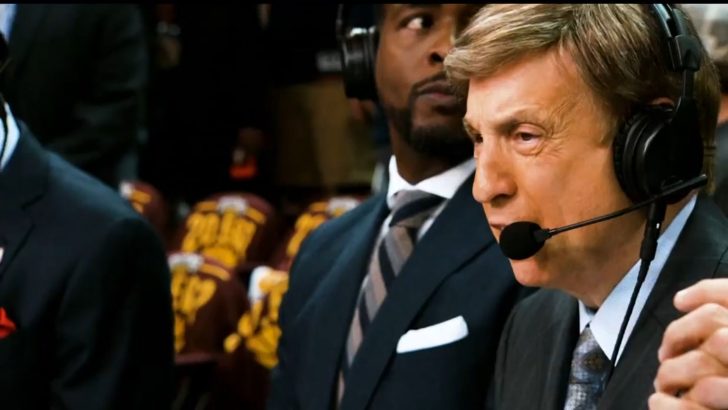 Honoured for his work as a member of the Basketball Hall of Fame, he is commonly referred to as “the voice of basketball.” From 1967–2004, he was also known as “the voice of the New York Knicks.”

He has also called the Wimbledon Tennis Championships for TNT with Jim Courier and Mary Carillo. He also worked as a co-host and reporter for two World Series (1986 and 1988).

Albert retired at the end of the 2020 NBA Season. 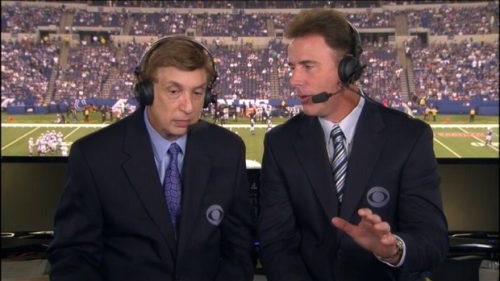 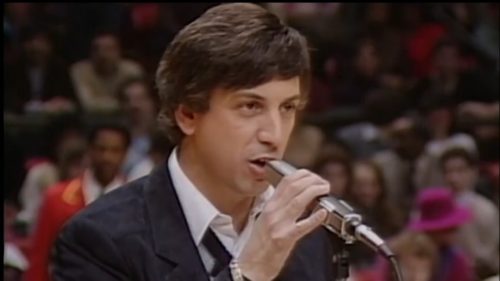 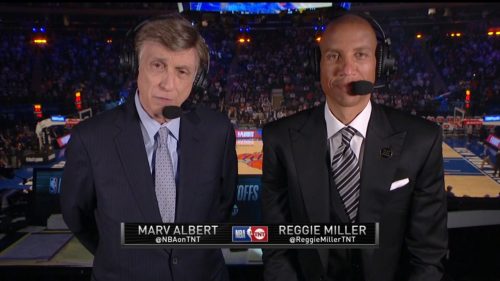 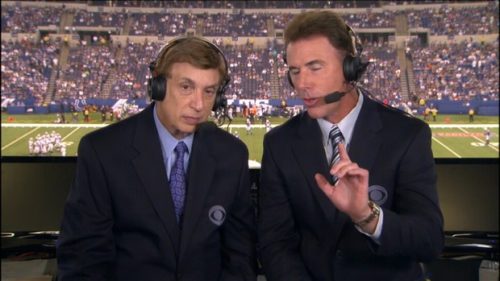 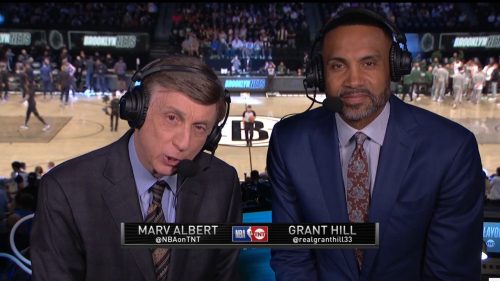 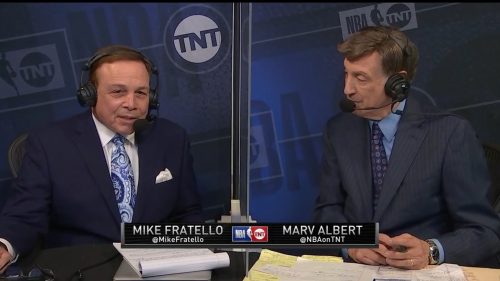 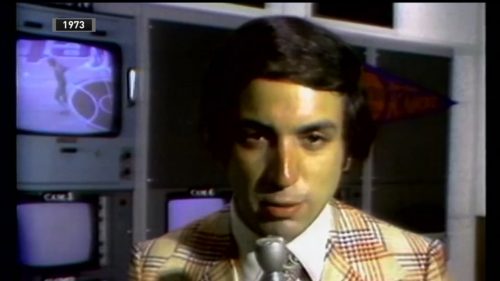 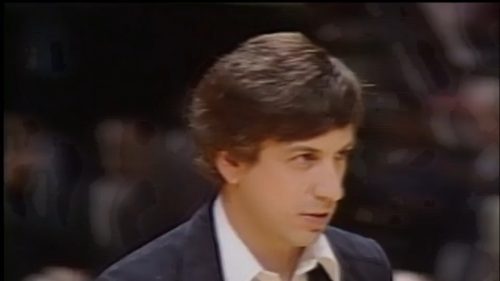 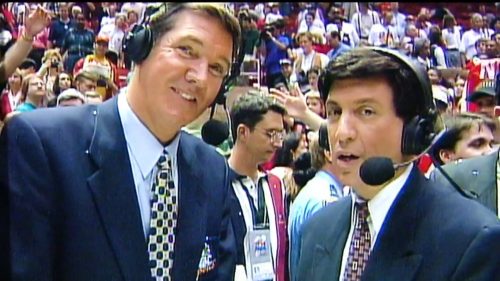 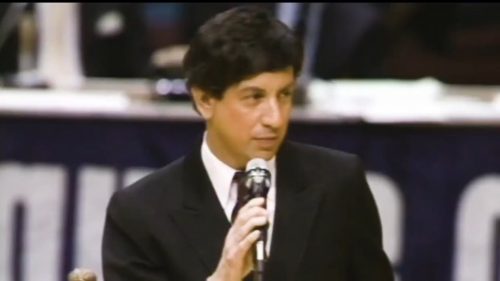 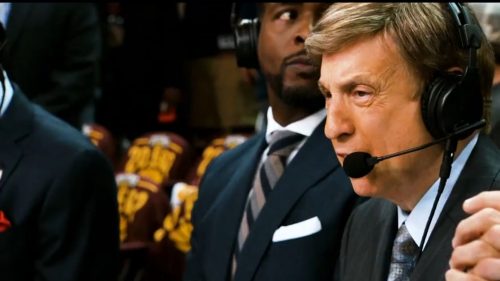