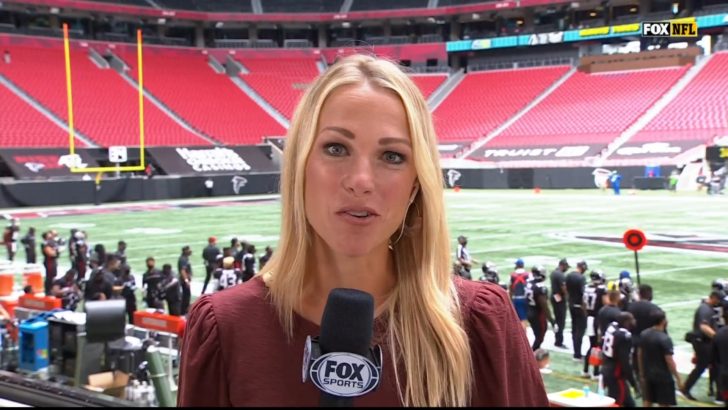 She has also been a pit reporter and studio host for TNT’s NASCAR Sprint Cup Series coverage and a former co-host and reporter for the syndicated The George Michael Sports Machine.

Czarniak served as a host and sportsdesk reporter for NBC Sports coverage of the 2008 Summer Olympics in Beijing, China.

Czarniak married WRC-TV reporter and weekend anchor Craig Melvin on October 15, 2011 in Washington. He currently works at MSNBC. Czarniak gave birth to their first son in 2014. 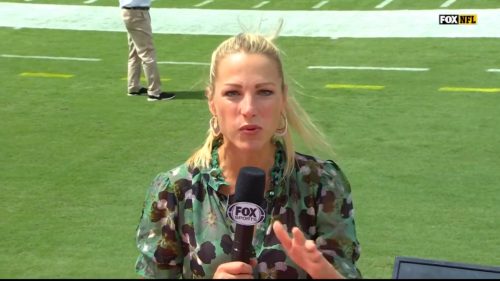 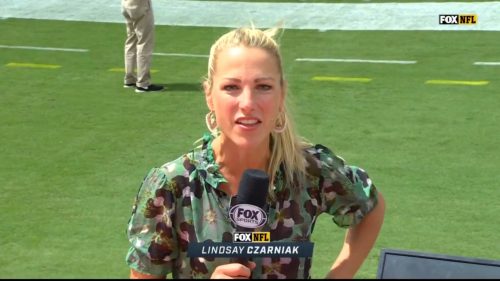 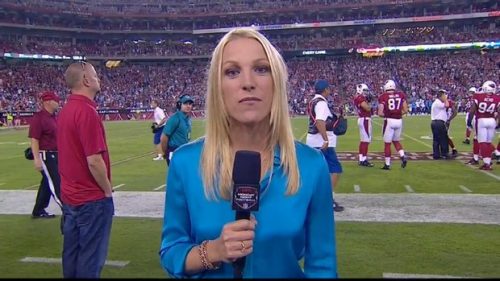 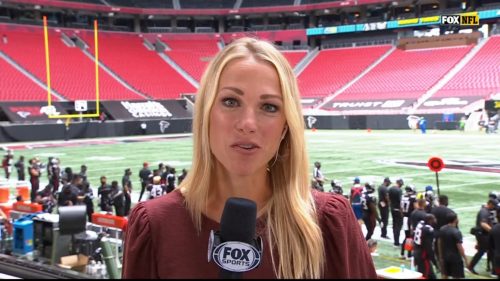 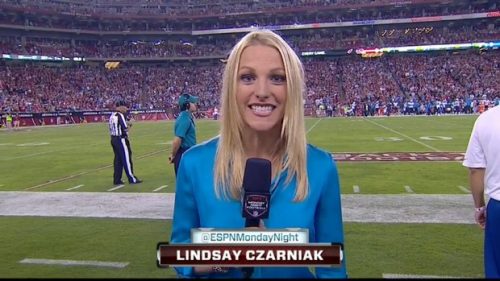