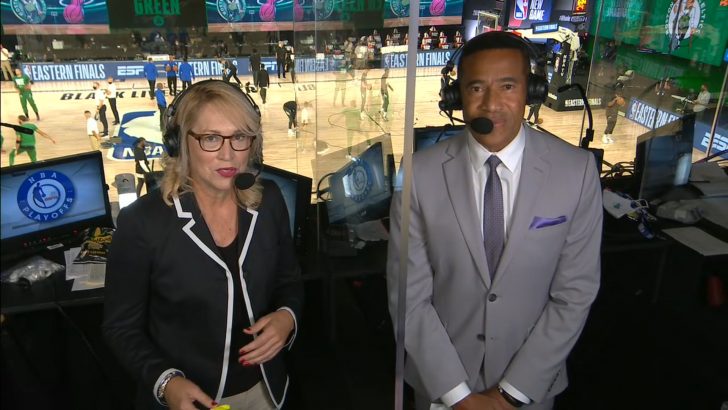 Prior to that, Jones worked for The Sports Network (TSN) in Canada. He primarily covers college football and NBA games on ABC and ESPN.

Before Jones assumed his current roles at ESPN, he worked for The Sports Network (TSN) in Canada from 1986 to 1990 as an anchor and hosting a Toronto Blue Jays magazine show.

Jones began his ESPN career as the host of the weekly NBA show, the NBA Today. He would usually end the show by shooting an imaginary basketball into the air as the studio lights went off.

Jones has done NBA games in the past with Bill Walton until Walton left NBA coverage during the 2009 – 2010 season and also with Doug Collins. He was the primary host of KIA NBA Shootaround, the network’s pregame show. On that program, he engaged Walton and Stephen A. Smith in topical debates about issues in the NBA. Jones has also done some sideline reporting for NBA games.

He’s considered one of the most knowledgeable and popular voices with a distinct style that resonates with basketball fans of all demographics. He also is on ESPN’s college football, where he teams up with analysts Dusty Dvoracek and Rod Gilmore on the network’s coverage on ESPN, ESPN2 or ABC.

He is the younger brother of Paul Jones, the radio play-by-play voice of the Toronto Raptors. 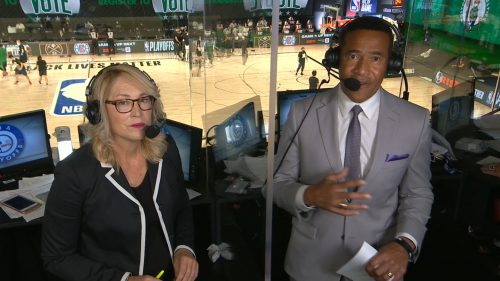 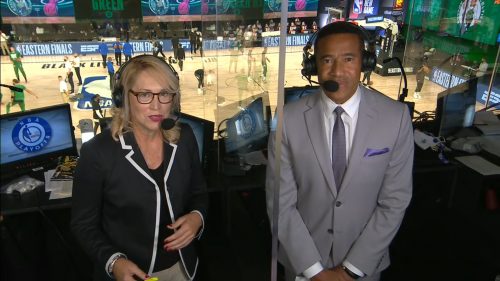 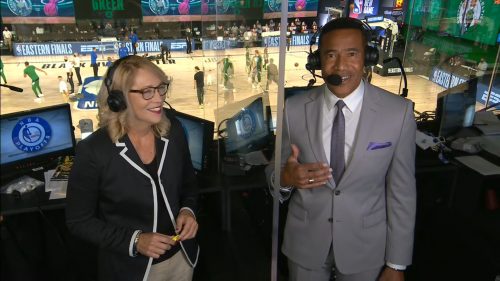 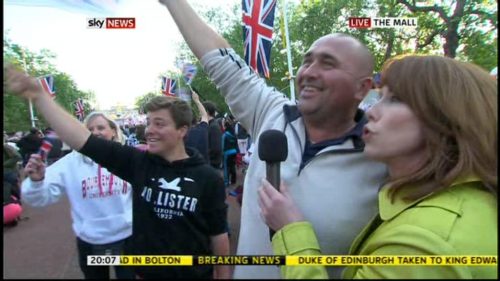