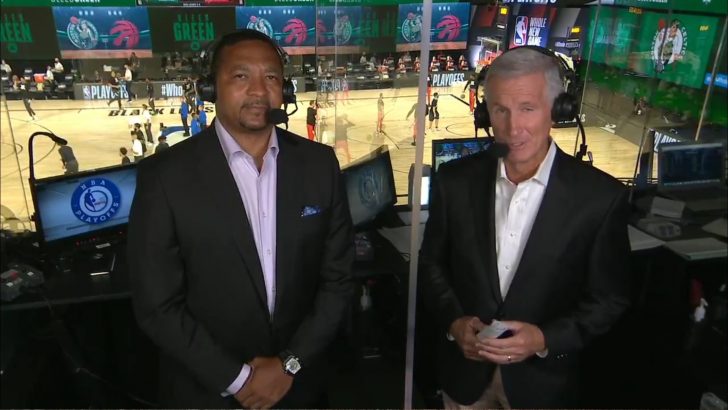 A point guard from St. John’s University, he played for the New York Knicks, Los Angeles Clippers, Indiana Pacers, Denver Nuggets, Toronto Raptors, Utah Jazz, and Houston Rockets of the National Basketball Association (NBA) in a career spanning from 1987 to 2004.

After retiring from playing basketball, Jackson became a broadcast commentator for ESPN and ABC alongside his former coach Jeff Van Gundy and play-by-play man Mike Breen.

He also worked as an analyst for The YES Network’s New Jersey Nets games.

In 2011 the Golden State Warriors hired Jackson as head coach. He coached the team for three seasons, but was fired in 2014 despite leading the Warriors to consecutive playoff appearances for the first time in over 20 years.

On May 17, 2014, Jackson reached a multiyear agreement to return to ESPN as a game analyst. 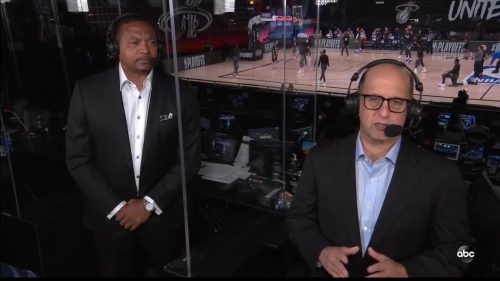 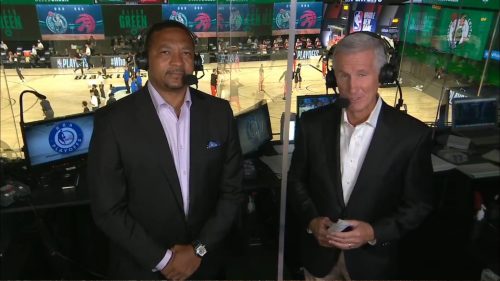 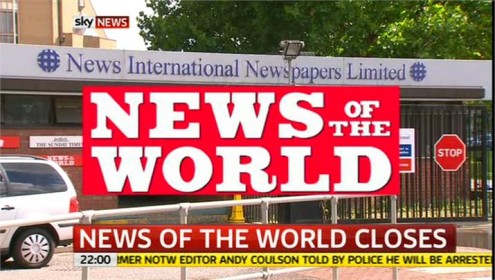 News of the World Closes 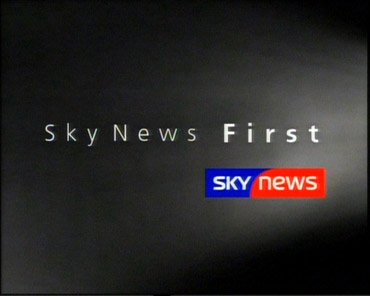