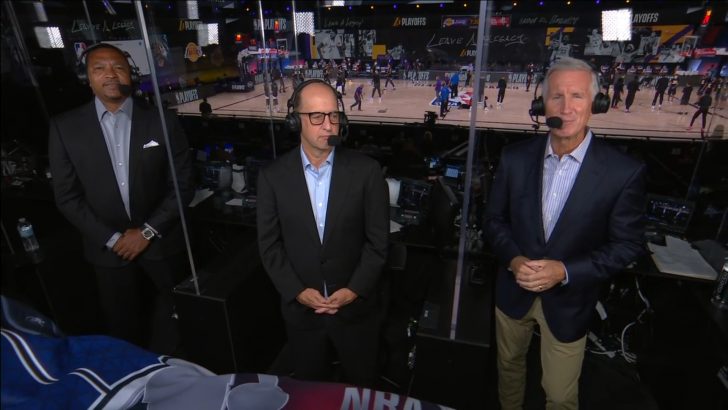 Michael Breen – born May 22, 1961 – is an American play-by-play sports commentator for NBA on ABC and is the lead announcer for New York Knicks games on the MSG Network.

Breen also calls NBA games for ESPN and was formerly a play-by-play announcer for the New York Giants’ preseason games.

He also called regular NFL season games for both NFL on Fox and NFL on NBC. Breen additionally calls the NBA Finals on ABC.

Breen resides on Long Island, New York with his wife Rosanne and their three children, Michael, Nicole, and Matt. 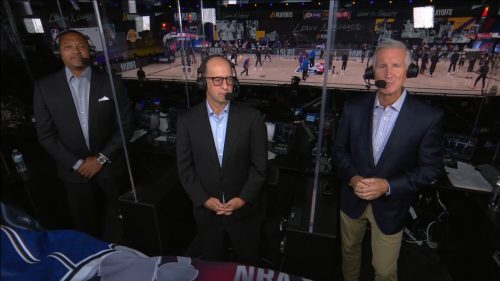 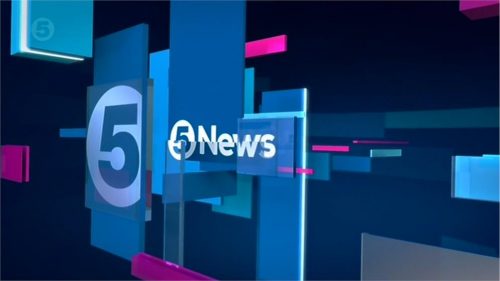 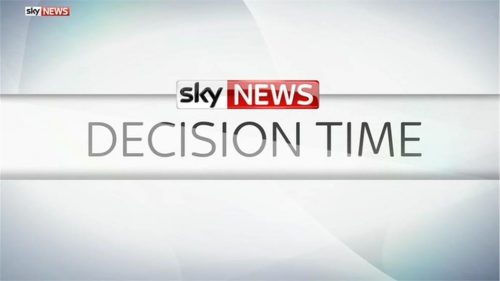