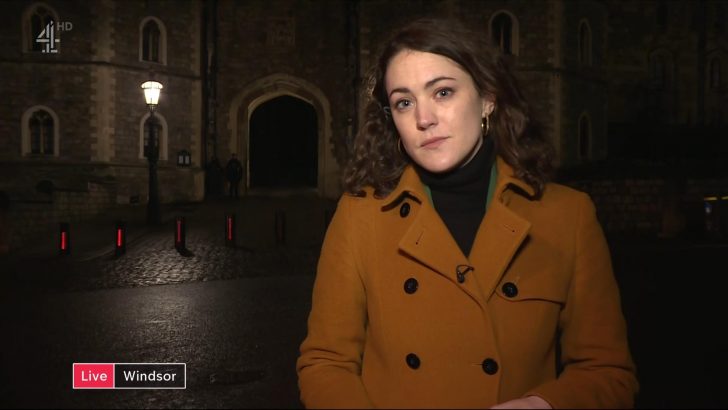 She covers human-interest, counterculture and justice stories both at home and abroad.

In 2019, Anja was awarded the RTS Young Talent of the Year award and later won a Mind Media award with her team.

She began her Channel 4 News career in Washington DC as an intern in 2014, and has since been a guest booker and a producer, before becoming a reporter in 2018. 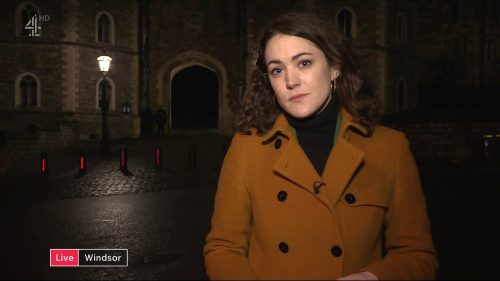 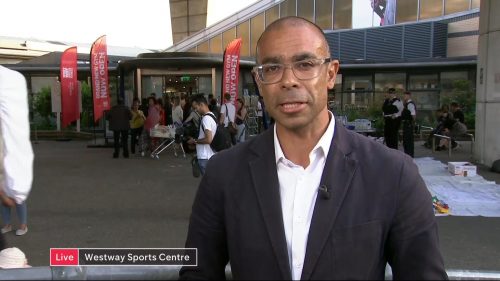 Keme Nzerem is reporter for Channel 4 News. Nzerem studied Geography as an undergraduate the University of Sussex, and later received a postgraduate degree in Broadcast journalism. Before joining Channel 4 News in 2001, he worked as a writer for… 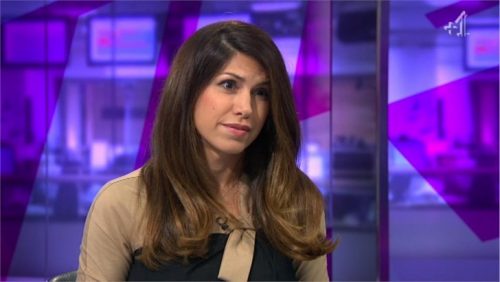 Helia Ebrahimi is a business correspondent for Channel 4 News. She joined Channel 4 News from CNBC in her role as UK Business Editor covering economics, politics and corporate news for the network’s flagship show Squawk Box. Prior to joining… 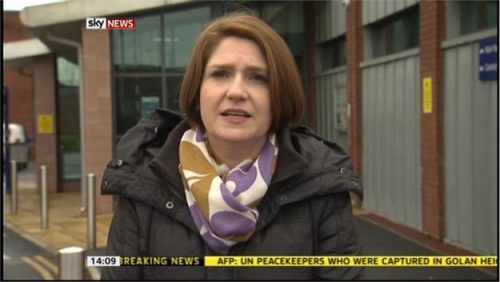