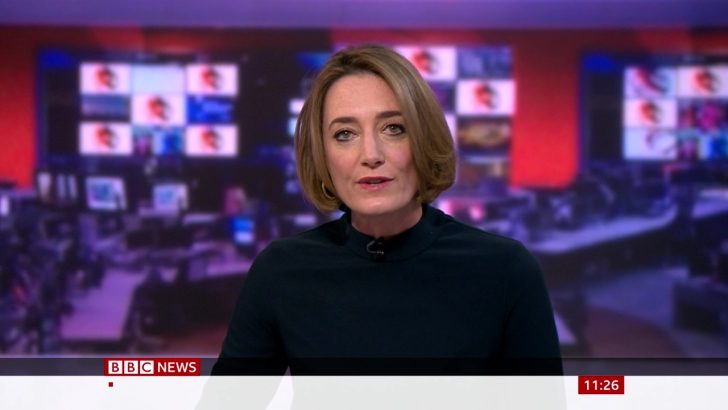 Lucy Hockings is a presenter on BBC World News.

Lucy joined BBC World in 1999 as a producer. She then started reporting for the channel and later presented several weekend bulletins on the channel.

In 2006, she became the main presenter of The World Today.

Hockings appeared as a news anchor in the 2018 film Black Panther. 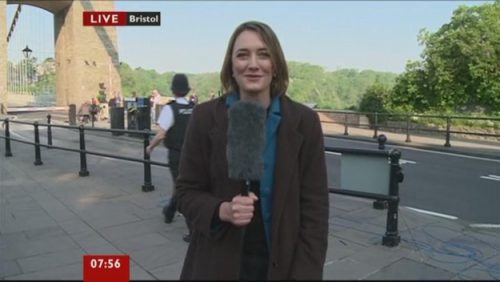 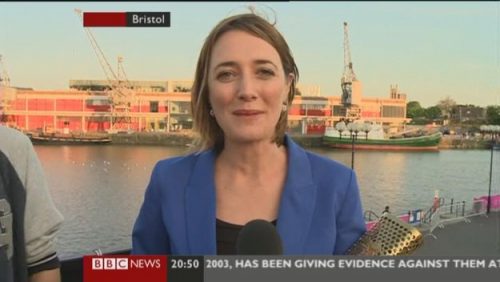 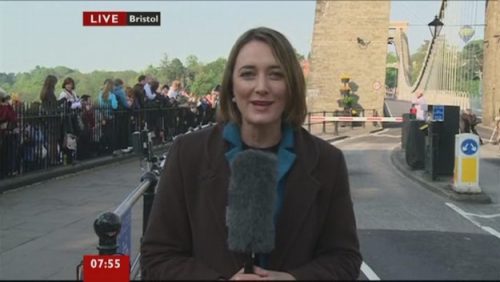 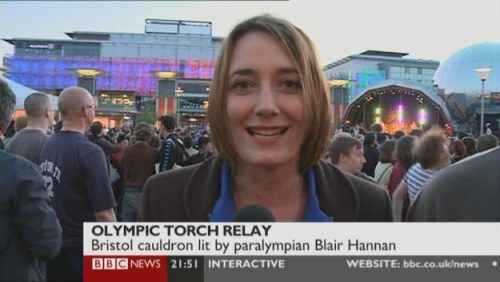 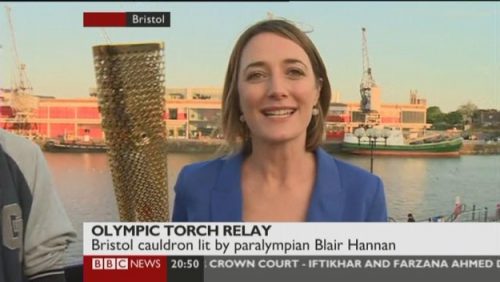 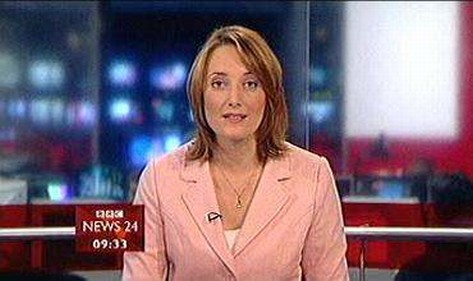 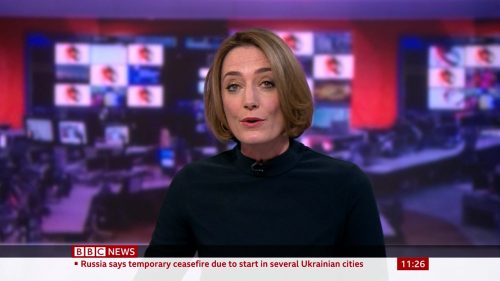 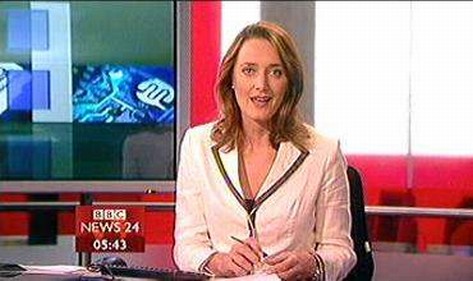 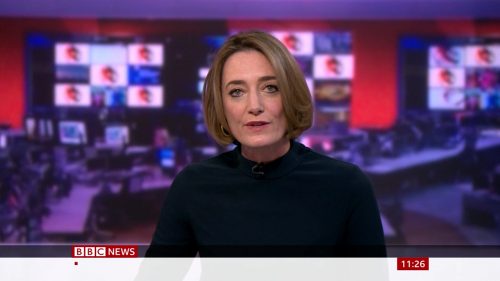 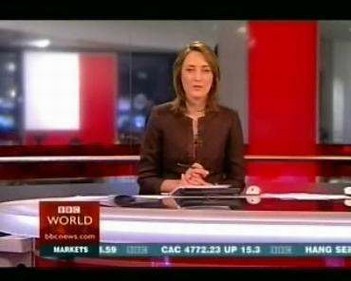 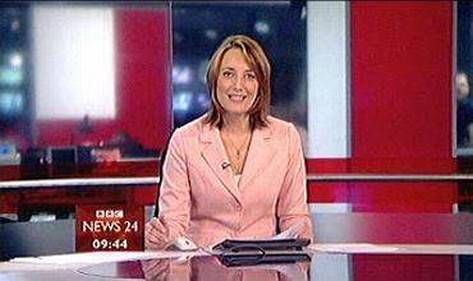 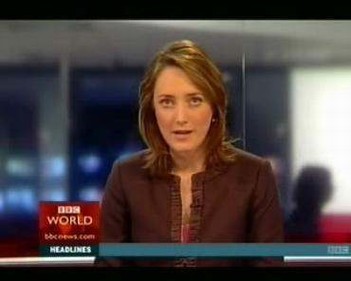 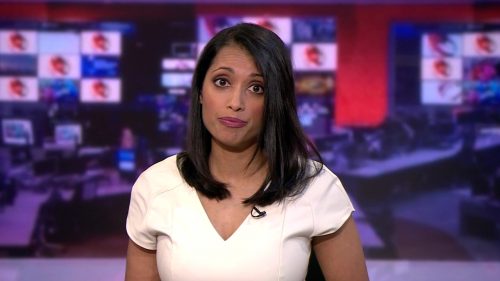 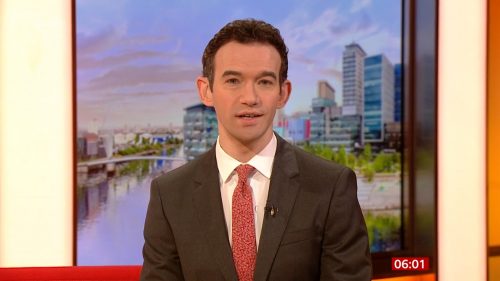 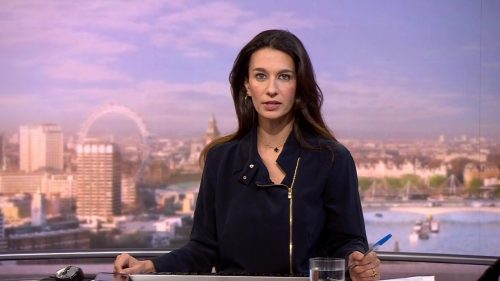