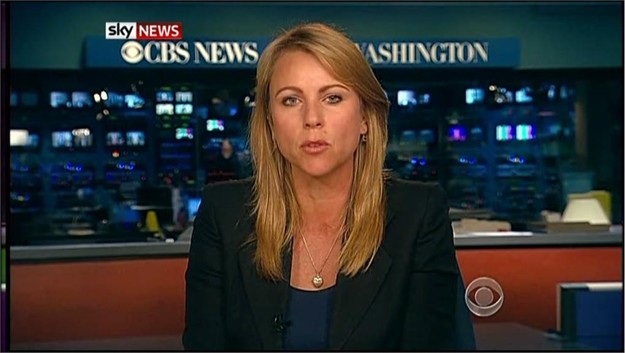 Lara Logan is a former war correspondent for CBS News.

She is currently the Chief Foreign Correspondent for CBS News, filing reports for the CBS Evening News, 60 Minutes and the CBS Radio Network.

Logan was born in Durban, South Africa. She is married to Jason Siemon, who was, until recently, a professional basketball player in the United Kingdom for the Brighton Bears.

Logan has described how she begged a clerk at the Russian Embassy in London to give her an expedited visa days after the September 11, 2001 attacks. She then entered Afghanistan through southern Russia.

In November 2001, Logan, then working as a correspondent for the British morning program, GMTV, managed to infiltrate the upper ranks of the Northern Alliance in Afghanistan, where she gained exclusive interviews at Bagram Air Base with General Babajan, a commander.

Logan spent much of the next four years reporting from the field in Afghanistan, travelling often as an embedded reporter with American forces. 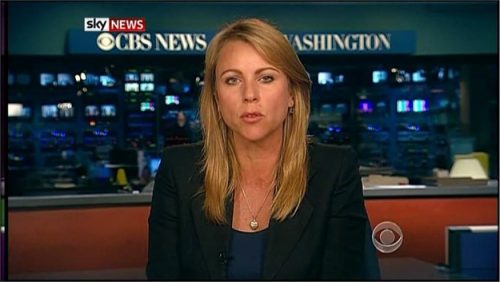 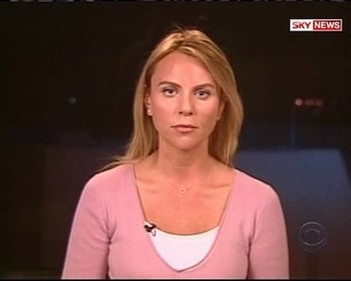 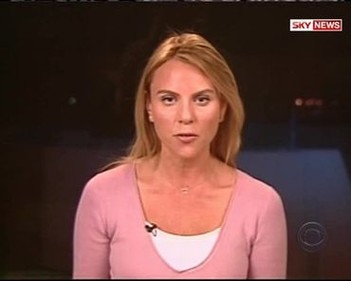 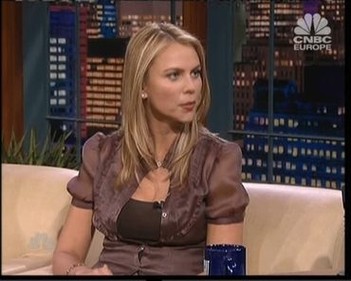 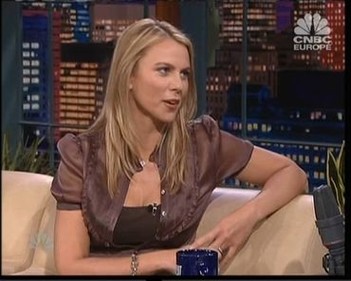