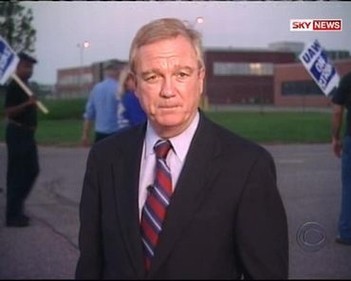 Dean Reynolds is a CBS News correspondent based in Chicago.

Reynolds has been a correspondent for ABC News, reporting primarily for World News.

In addition to major domestic stories, including President Gerald Ford’s funeral, he covered many presidential campaigns, most recently that of Sen.

Reynolds was born in East Chicago, Ind. He lives with his wife and four children in the Chicago area. He is the son of Frank Reynolds, the late ABC News anchor. 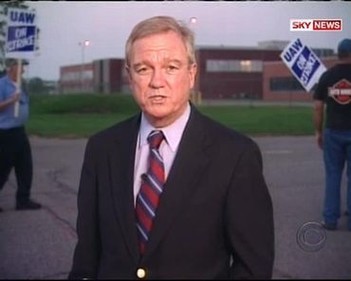 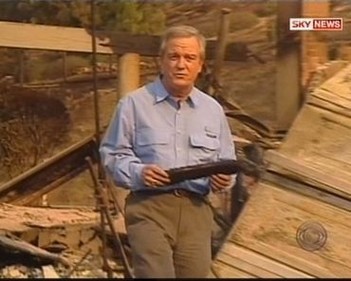 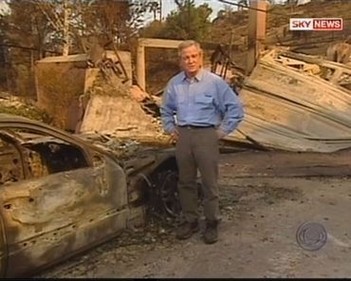