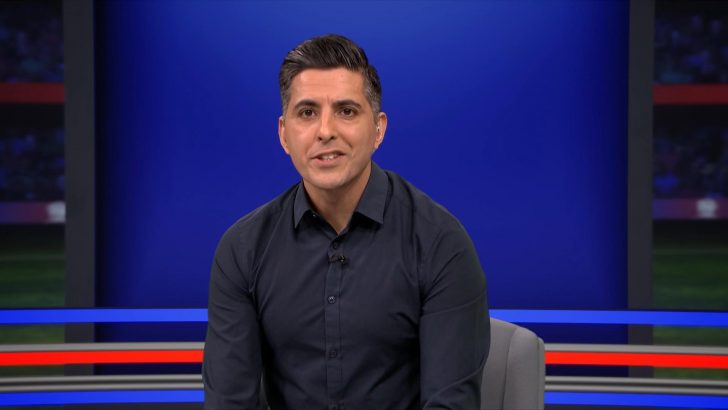 Manish had previously been at ITV’s Central News, where he presented in-depth coverage of the region’s essential sport, including a comprehensive analysis of the financial crisis at Leicester City, and during his successful tenure Manish was nominated for “Regional Sports Presenter or Commentator of the Year” at the Royal Television Society Sport Awards and would later present “Soccer Sunday”.

Soccer Sunday” was nominated as best “Regional Sports Actuality Programme” as Manish hosted Football League highlights of the best action from the region’s teams in a regular magazine format.

Previously Manish had spent 5 years at BBC Radio Leicester as Sports presenter/commentator including the drive time “Drive at 5” programme presenting the latest news and sport.

Manish has BA (Hons) in Communication Studies with English Literature at Anglia Poly University plus a Post Grad Diploma in Broadcast Journalism at Cardiff University. 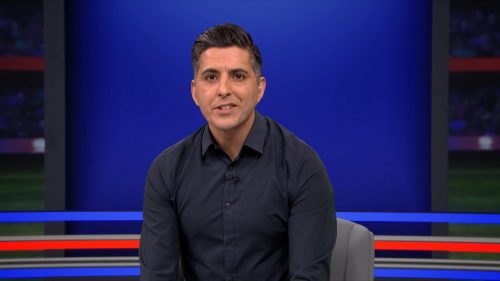 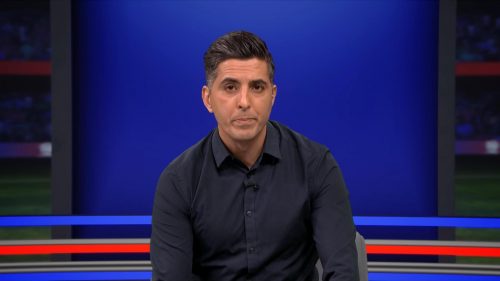 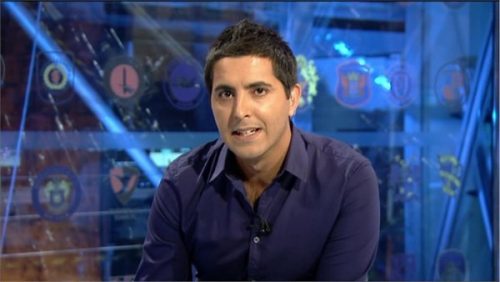 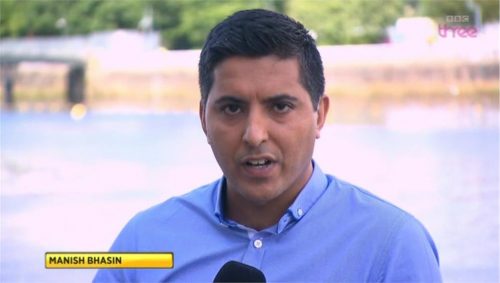 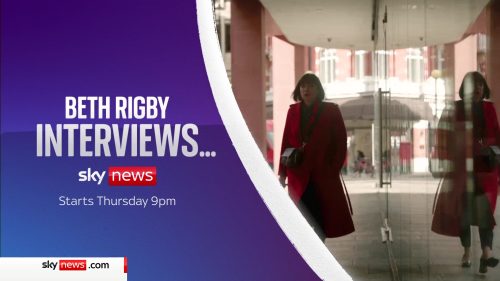