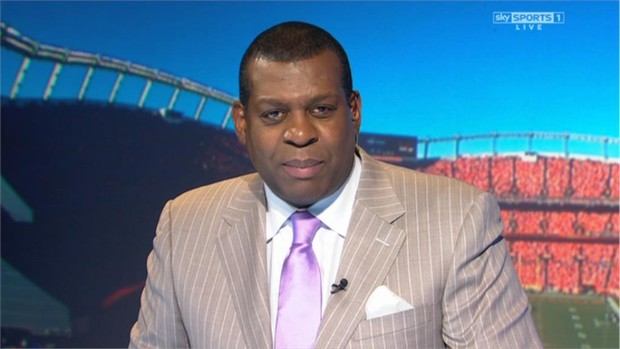 Cadle was a presenter of American Football and basketball on Sky Sports after a career in which he became the most successful coach in UK basketball history with 30 titles attained.

He won eight Coach of the Year awards in a 13 year span from 1984 to 1997, starting with Falkirk and continuing in teams including Glasgow, Kingston, Guildford and London Towers.

He famously supported the Buffalo Bills. 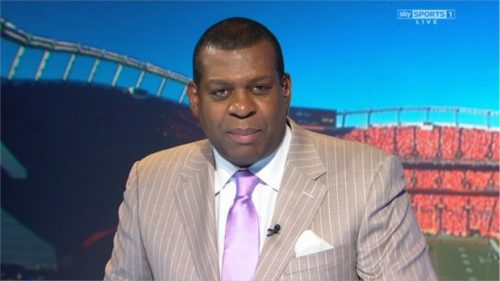 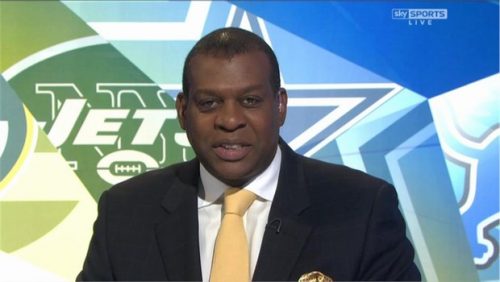 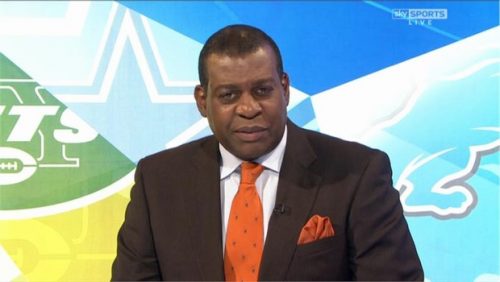 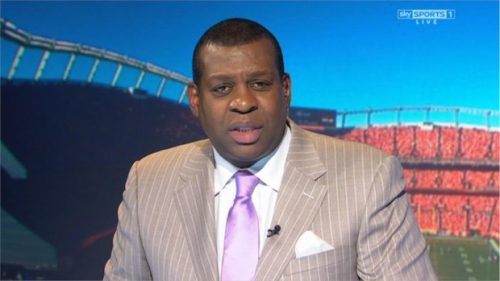 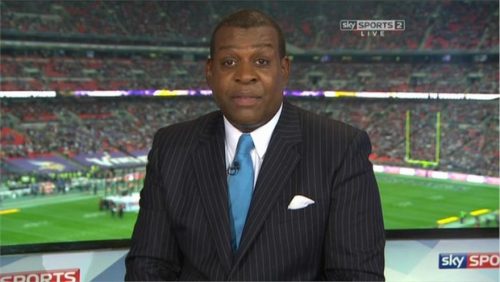 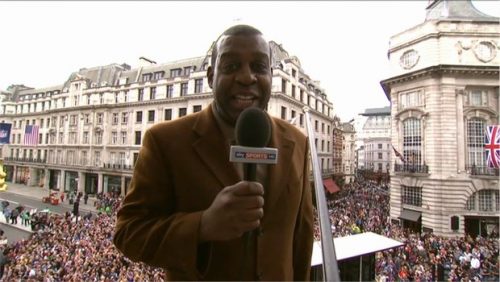 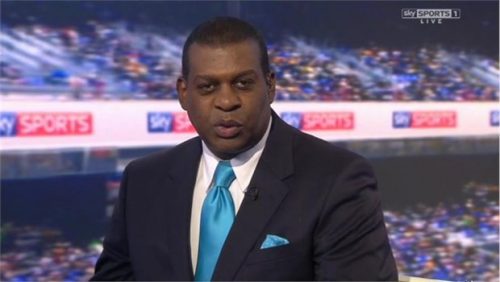