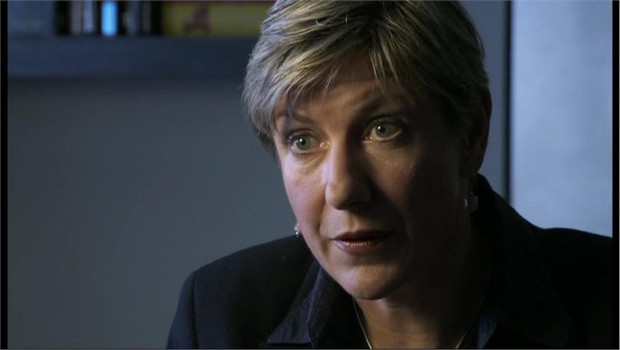 Liz was a reporter for the BBC Newsnight Programme

She was the reporter on an expose of Sir Jimmy Savile as a paedophile which was controversially cancelled by the BBC in December, 2011. The decision to axe the Newsnight investigation became the subject of the Pollard Inquiry.

She and colleague Meirion Jones later won a London Press Club Scoop of the Year award for their work on the story. She also won the 2010 Daniel Pearl Award for her investigation of the Trafigura toxic dumping scandal.

After leaving the BBC, MacKean went freelance, and reported on the Cyril Smith case for Channel 4’s Dispatches series in September 2013. 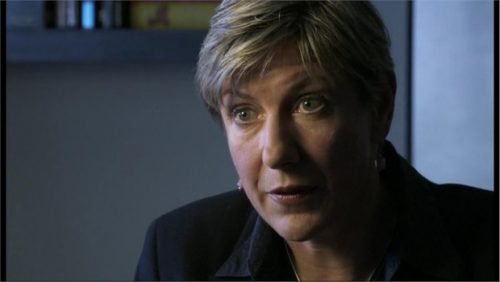 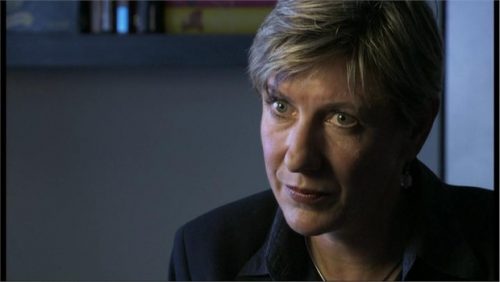