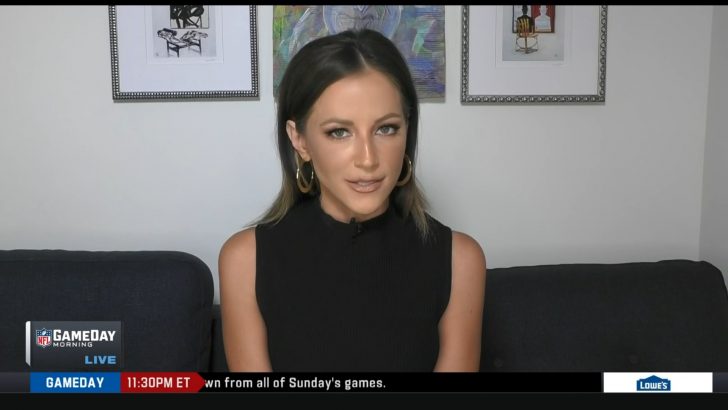 Kay previously had several on-air hosting roles and also serves as the host of the DirecTV Fantasy Zone channel during football season.

Early in her career, Adams served as an in-game host for the St. Louis Cardinals at their home games.

Adams first role with professional football was on fantasy football shows, including SiriusXM’s Livin’ the Fantasy and SiriusXM Fantasy Drive.

She continues to host DirecTV Fantasy Zone. Adams was a guest on the October 17, 2012 edition of the Late Late Show with Craig Ferguson.

Since 2016, Adams has served as one of the hosts of NFL Network’s Good Morning Football. The show is the network’s year-round morning show Monday through Fridays.

On September 17, 2018, it was announced that Adams would be joining the DAZN boxing broadcast team hosting each fight night broadcast on the live and on-demand sports streaming platform, alongside Sugar Ray Leonard, Brian Kenny, Chris Mannix and LZ Granderson. 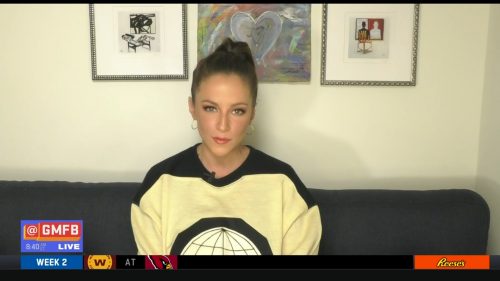 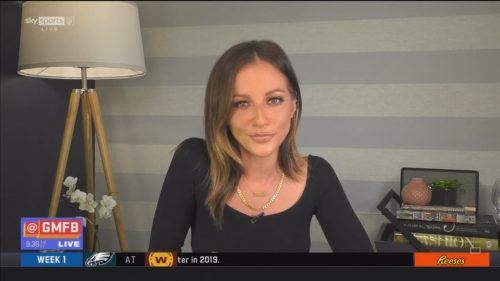 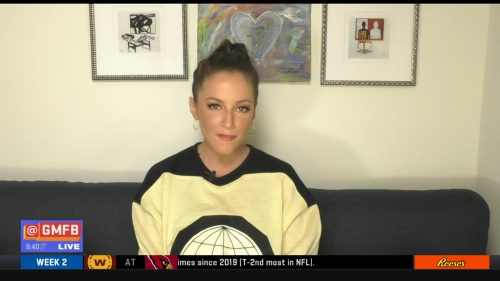 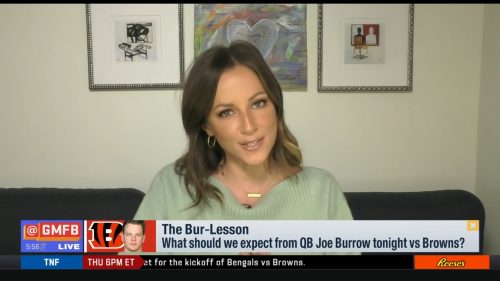 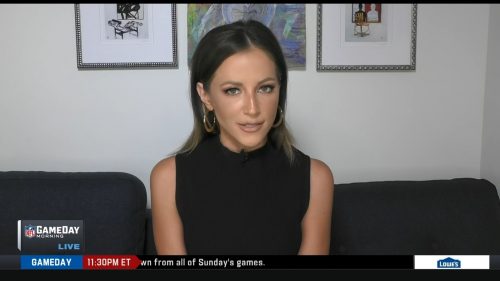 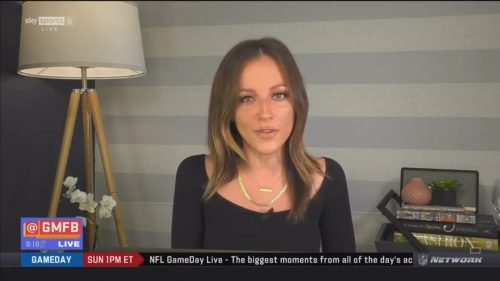 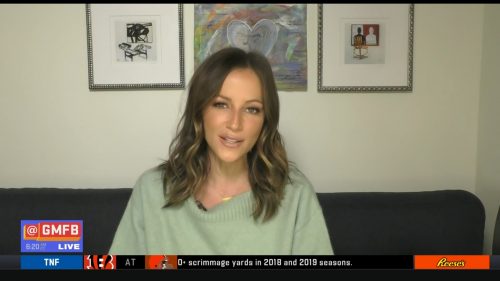 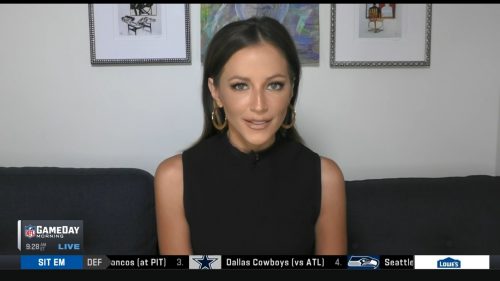 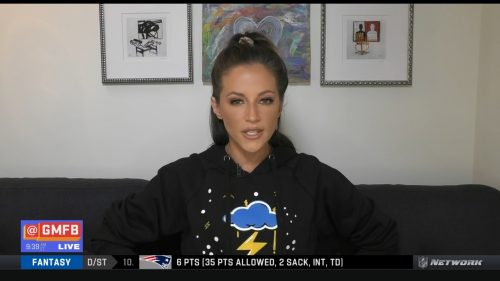 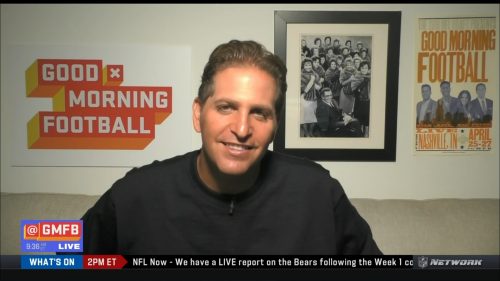 Peter Schrager – born April 20, 1982 – is a sportscaster on Fox Sports and NFL Network. Schrager serves as an analyst on Fox NFL Kickoff as well as a Sideline Reporter on Fox Sports. In addition to his gameday… Read more 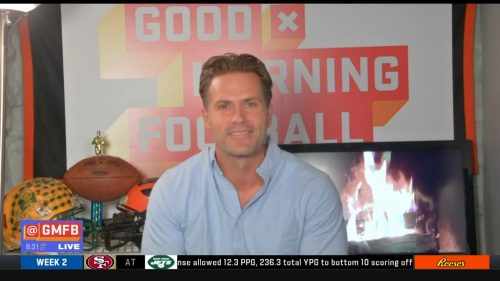 Kyle Robert Brandt – born January 24, 1979 in Hinsdale, Illinois – is an American television host, media personality, and actor. He is one of the co-hosts of Good Morning Football on NFL Network. Previously, he served as executive producer… Read more 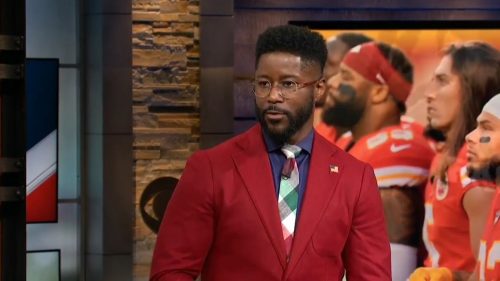 Nathaniel Eugene Burleson – born August 19, 1981 – is an American football commentator and former wide receiver. He played college football for the Nevada Wolf Pack and was drafted into the National Football League (NFL) by the Minnesota Vikings… Read more