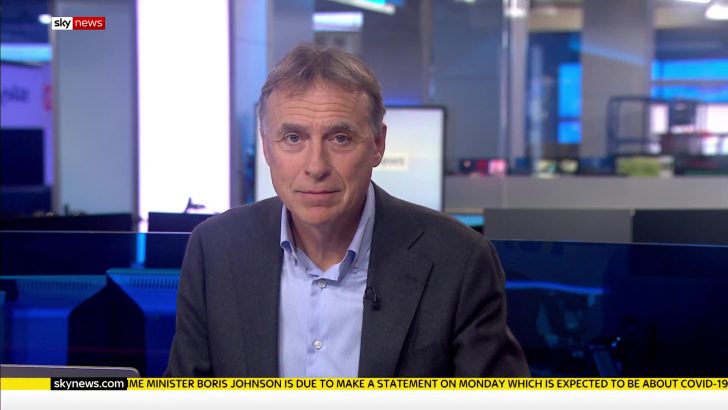 Julian Waters is currently a presenter on Sky Sports News, but has also worked across a range of football programming and live golf.

After graduating in English studies at Nottingham University, Julian took up a post as a sports reporter for the City’s local radio station, Trent FM.

After two-years in the midlands, he moved to Capital Radio where he covered the 1992 European Championships in Stuttgart, the 1992 Olympic Games in Barcelona and the 1994 World Cup for Capital Gold Sport.

Julian made the transition from radio to television when he joined Sky Sports in 1994 as a reporter on Sky Soccer News and Soccer Weekend.

For four seasons he worked as a reporter and presenter on the daily sports news programme, Sky Sports Centre, and on Sports Saturday. He has also presented the Sunday morning round-up programme, Goals on Sunday, was a regular face on Sky’s coverage of the Spanish Primera Liga and has also fronted live European golf.

Julian is a fanatical about all ball sports – as well as athletics – and is a supporter of Arsenal. He also manages the odd game of football, cricket and golf in his spare time. 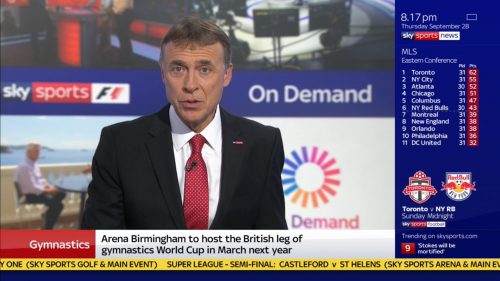 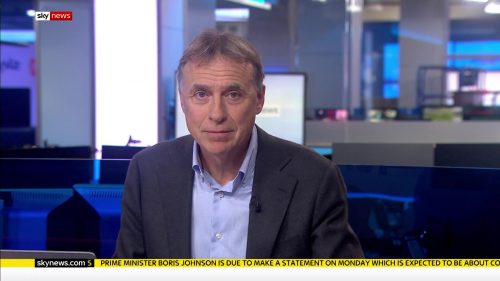 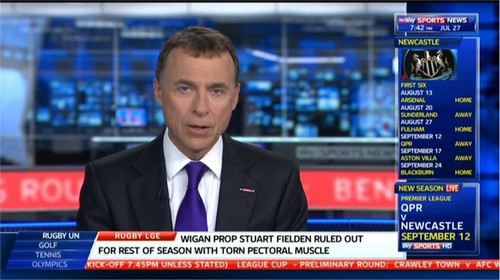 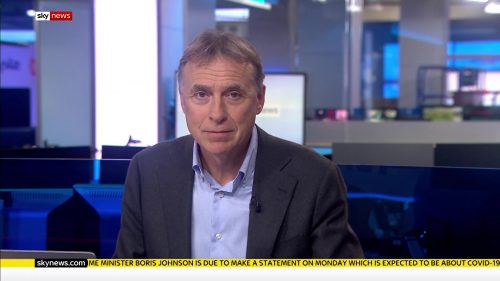 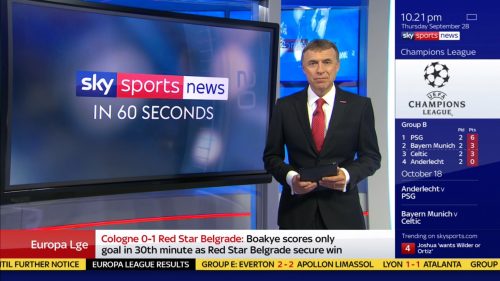