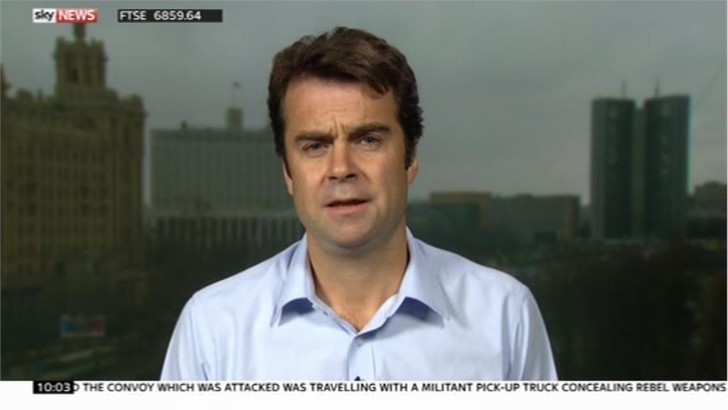 John joined Sky News as Moscow correspondent in September 2015, after four and a half years as Asia Correspondent at Channel 4 News.

Based in Bangkok, John covered a range of investigations and exclusive stories from across the region.

His coverage of the The Rohingya, Burma’s Forgotten People, won him an Amnesty International Award in 2013 and a feature about Muslims leaving China, Uighurs Seeking Sanctury, won him a Hong Kong Human Rights Press Award this year. 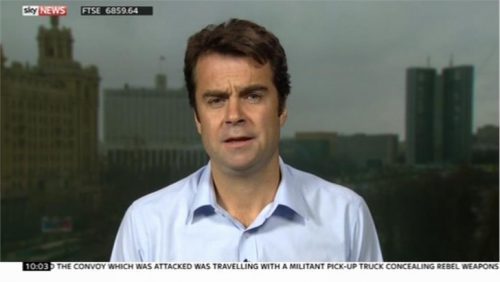 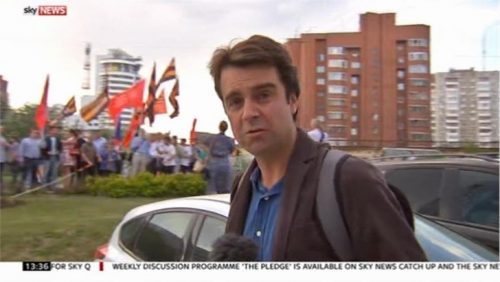 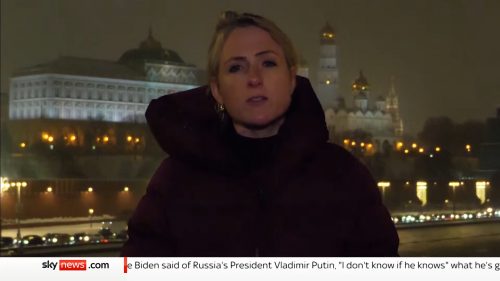 Diana Magnay is Moscow correspondent for Sky News She is an experienced journalist who has in-depth experience covering international affairs for CNN and Channel 4 News including the Arab Spring, war in Ukraine and numerous deployments to Russia. She led… 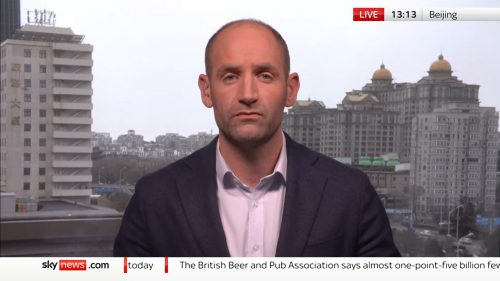 Tom Cheshire is Asia Correspondent at Sky News Tom is based in Beijing, with a particular focus on China, Japan, South Korea and North Korea. Before moving to Beijing, Tom was technology correspondent for four years and part of the… 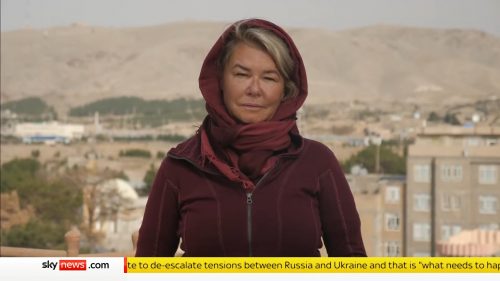 Alex Crawford is news correspondent for Sky News. Crawford first worked in journalism at the Wokingham Times, completing a National Council for the Training of Journalists newspaper course in Newcastle while working there. She subsequently worked for the BBC and…