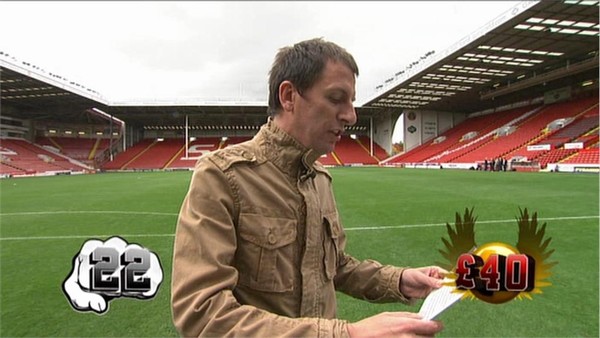 John “Fenners” Fendley is a presenter on Sky Sports’ Soccer AM.

He replaced Max Rushden from the shows opening episode of the 2015/16 season.

Fendley grew up in Scarborough, North Yorkshire, and he is a lifelong Liverpool F.C. Fan.

Fendley started his Sky Sports career on Soccer AM, and in 2010 he started work on Soccer Saturday with Jeff Stelling. Also in 2010 Fendley moved into presenting on Take It Like A Fan with then co presenter Charlotte Jackson, and then Bianca Westwood.

‘Fenners’ next co-presented a Friday night football show on Sky, alongside former professional footballer Paul Merson, The Fantasy Football Club. Where they preview the upcoming weekends Premier League games, focus on the ‘Fantasy Football’ game, have footballing guests and reflect on the prior weeks games. 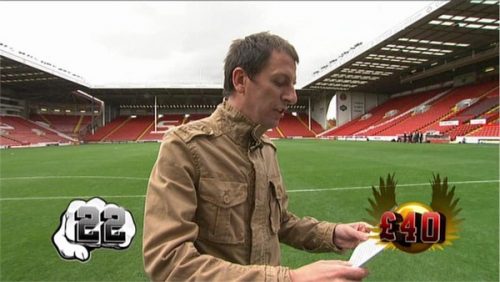 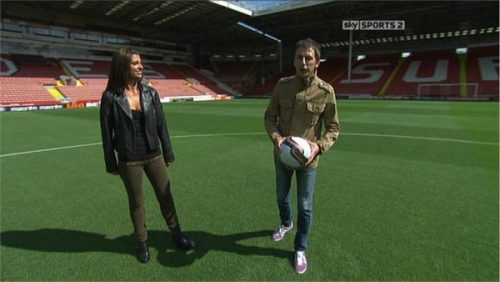 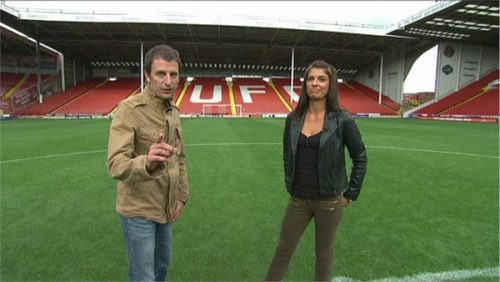