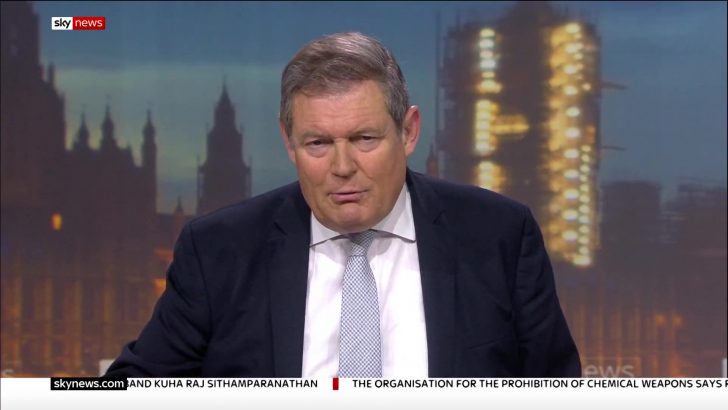 Jon Craig joined Sky News from BBC London where he has been Political Editor for the past two years. He was one of the launch editors of BBC London, formally Newsroom South East, in March 2001. 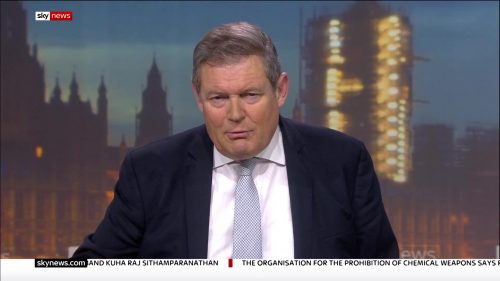 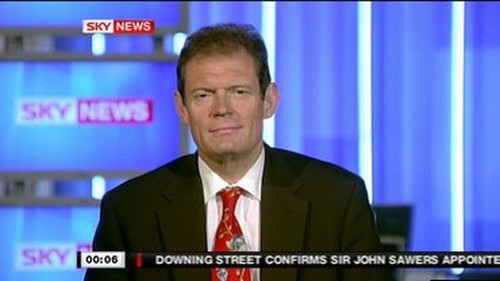 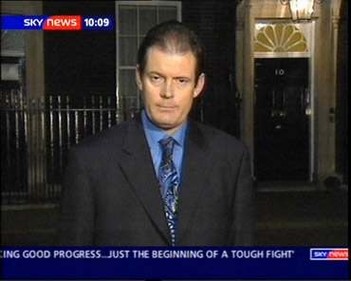 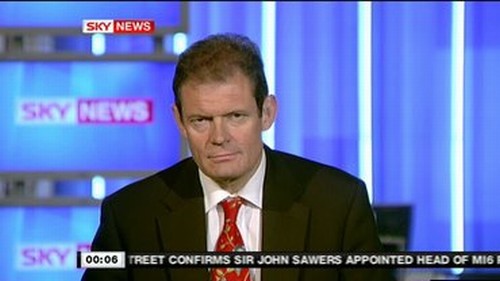 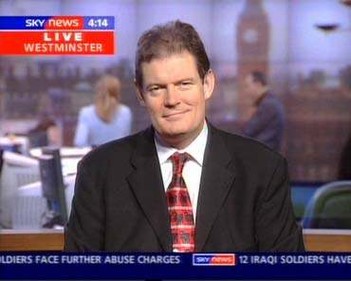 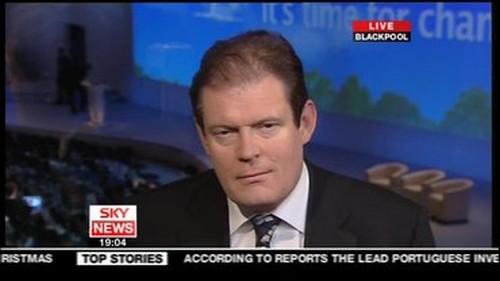 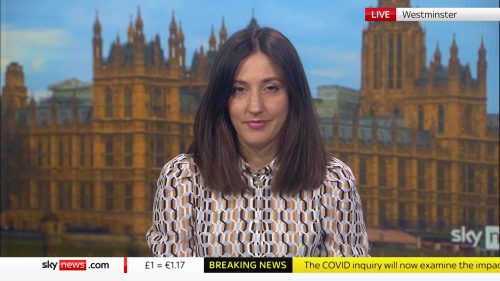 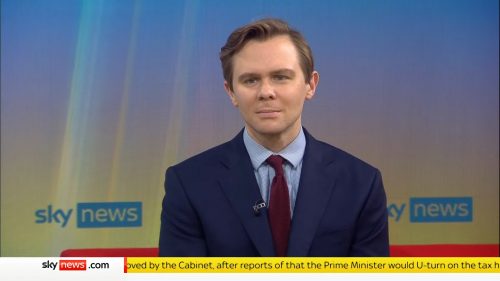 Rob Powell is a political correspondent for Sky News. He started covering politics shortly before the Brexit vote, and has interviewed several high-profile politicians including Theresa May and Jeremy Corbyn. Prior to joining Sky News, Rob worked at the BBC… 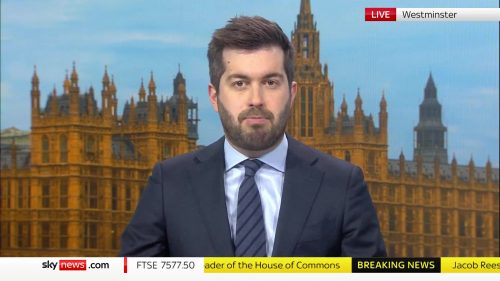 Joe Pike is a political correspondent at Sky News. Before joining Sky News, he reported on politics in Northern England and Scotland for ITV. His book ‘Project Fear’ draws on exclusive interviews with over sixty sources to tell the inside…