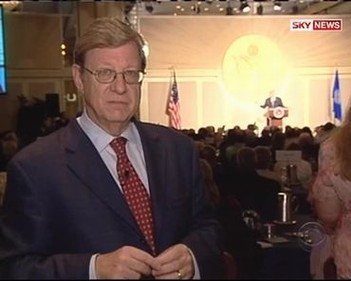 He was born in New York City to Jewish parents Benjamin and Helen. He grew up in Manhattan and graduated from the Bronx High School of Science in 1960.

Over the course of his career he has reported primarily on domestic politics and the media, as well as occasionally on culture. He served as media commentator for CBS News from 1979 to 1983 and as Political and Media Analyst for ABC News from 1983 to 1997, often appearing on the Nightline program. He served as a Senior Analyst at CNN since 1998 and currently serves as Senior Political Correspondent for CBS News.

He has also written or contributed to eleven books, and written for Time Magazine and The New York Times.

He was married to Carrie Carmichael until their divorce in February 1993, and was also married to Karen Gannett, whom he married in 1993 and from whom he is now divorced. He has one daughter, Casey, and one son, David (both by Carmichael). 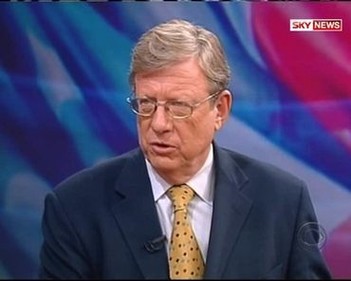 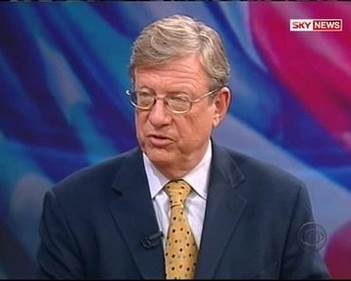 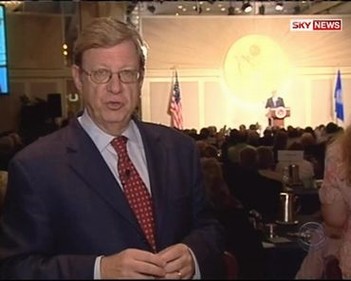