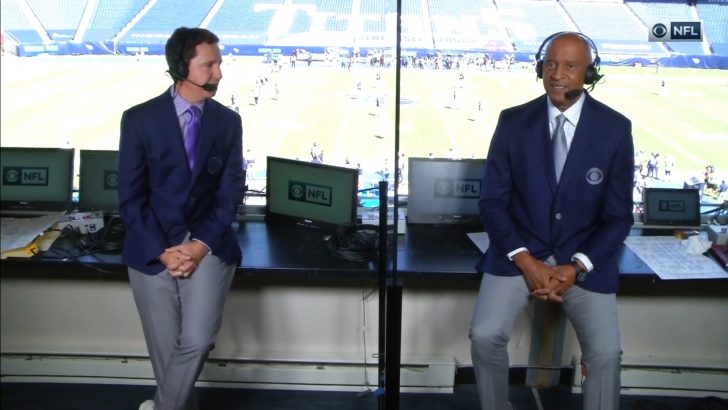 He was also the NCAA champion in the long jump in 1978 while attending Stanford University. Lofton was inducted into the Pro Football Hall of Fame in 2003.

Lofton served as a color analyst and sideline reporter for NFL coverage on Westwood One radio from 1999–2001. In 2009, he re-joined the network to team with Dave Sims and later Kevin Kugler on Sunday Night Football broadcasts.

He moved to a television position on the NFL on CBS in 2017, replacing the departing Solomon Wilcots. 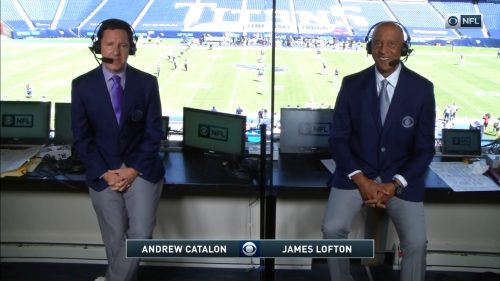 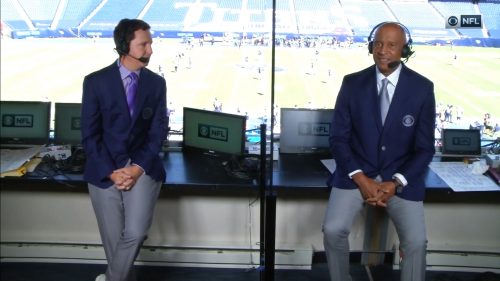 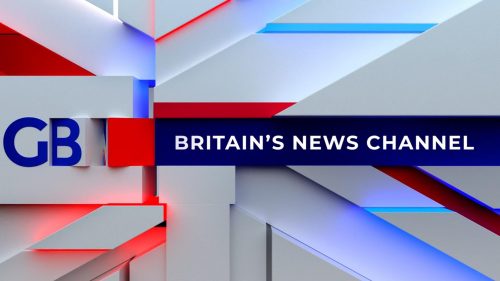 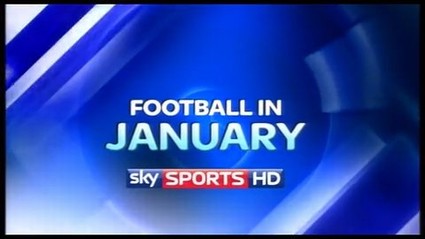