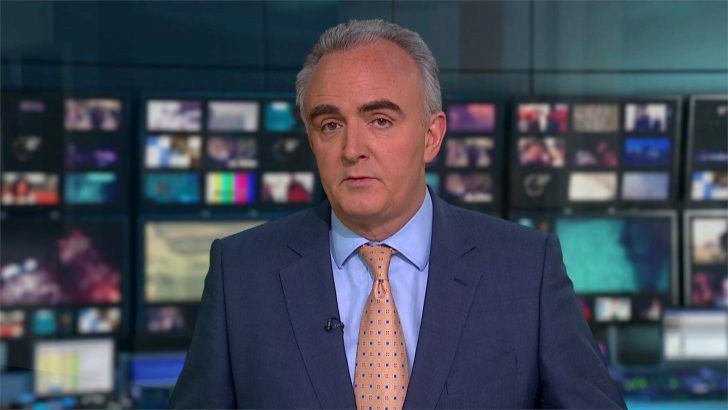 Mates was previously Washington Correspondent until 2002, a position he had held since January 1997. Before moving to Washington he had held a number of high profile roles at ITN, both in the UK and abroad: he spent over three years (1993-1996) as Diplomatic Editor; from 1991-93 he was Moscow Correspondent; in 1991 he was North of England Correspondent, and in 1989 Tokyo Correspondent of ITN’s World News on Channel Four’s first early morning service, ‘Channel Four Daily’.

James joined ITN in 1983 as an editorial trainee and was appointed scriptwriter in the ITV newsroom two years later. He was made a general reporter in 1986.

In September 2001 James played a key role in ITV News’ coverage of the events of September 11th, reporting from New York.

His many other assignments have numbered Kosovo, where he was during the NATO invasion of the country; former Yugoslavia where he covered the 1996 refugee crisis; Moscow during President Yeltsin’s attempt to put down the uprising in Chechnya; and Rwanda where he reported on the central African republic ‘s genocidal civil war. As the only television journalist left in the capital Kigali in 1994, James watched the city fall to the rebel army of the Rwandan Patriotic Front. He also reported on the slaughter of countless soldiers and civilians and the plight of the 700, 000 refugees who have fled the carnage.

Just before covering the war in Rwanda, James had been in South Africa reporting on the first-ever democratic elections in the country, which culminated in Nelson Mandela’s inauguration as President.

During his time as Moscow correspondent one of James Mates’ reports, on the use of ice as an anaesthetic in a Russian hospital, was awarded the Prix du Press Club de France at the 7th International Scoop & News Festival of Angers, France. The same story, together with a report on the Russian economy, won James a Silver Medal at the 35th Annual Film & Television Festival of New York. He also won a joint Silver Medal from New York for his 1996 coverage of the refugee crisis in former Yugoslavia.

Amongst his first assignments on becoming a reporter was to cover the Zeebrugge ferry disaster. James spent five weeks in Zeebrugge in 1987 during the operation to raise the capsized ferry ‘Herald of Free Enterprise’. Another major assignment was to cover the attempted 1990 extradition from Ireland of Father Patrick Ryan.

During his time at ITN James Mates has also been involved in Budget and election programmes. He wrote ITN’s Election Factbook for the 1984 US Presidential Election and was reporter at the count for Norman Tebbit’s Chingford constituency at the General Election of 1987.

James graduated from Leeds University in 1983, with an Honours degree in International History and Politics. During that time he had spent his 1981 summer vacation working as a researcher for John Tower on the Senate Armed Services Commission.

James Mates, currently lives in London with his wife and three children. 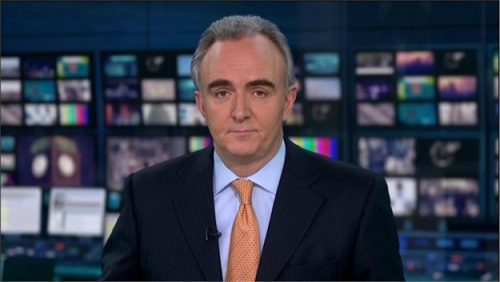 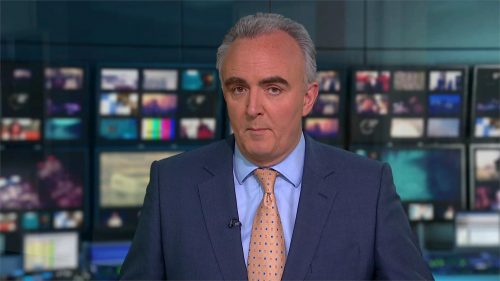 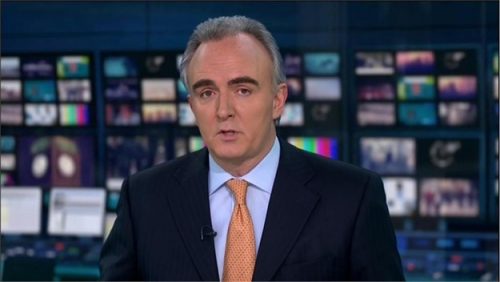 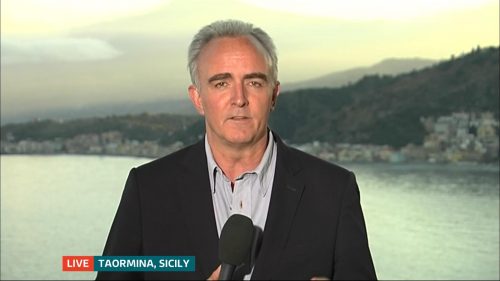 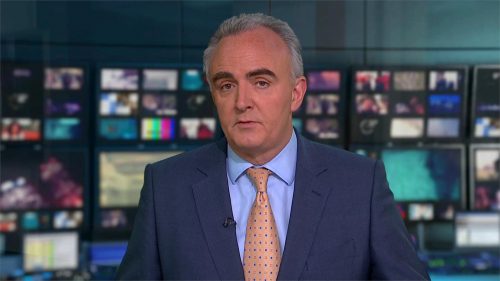 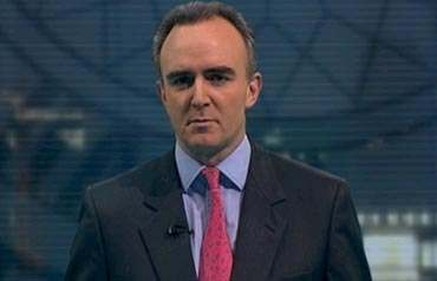 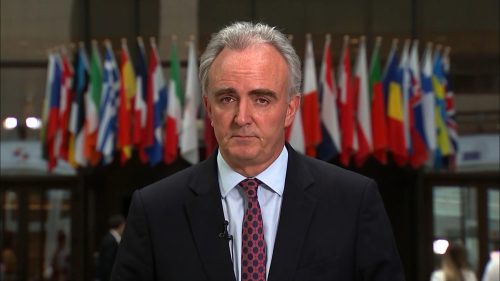