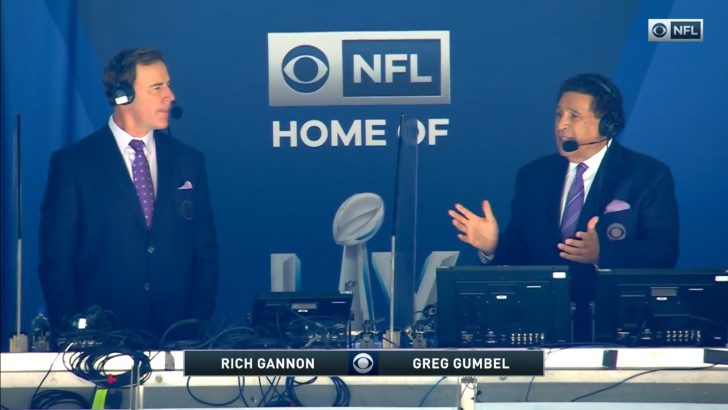 Greg Gumbel – born May 3, 1946 – is an American television sportscaster.

He is best known for his various assignments for CBS Sports (most notably, the National Football League, NBA and NCAA basketball).

The older brother of news and sportscaster Bryant Gumbel, he became the first African-American (and Creole) announcer to call play-by-play of a major sports championship in the United States when he announced Super Bowl XXXV for the CBS network in 2001.

He is of Creole ancestry. Gumbel is currently a play-by-play broadcaster for the NFL on CBS as well as the studio host for CBS’ men’s college basketball coverage. 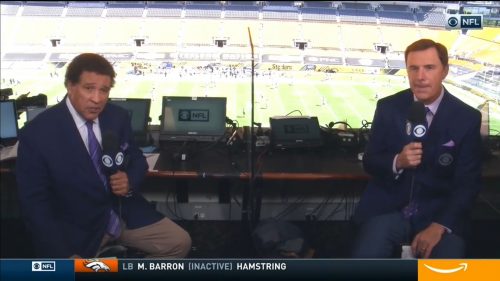 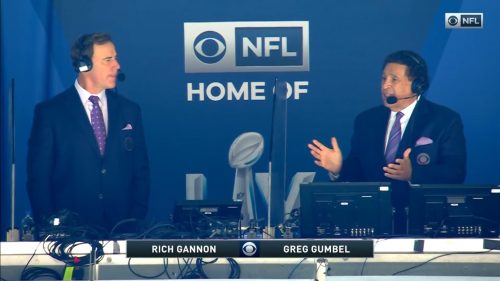 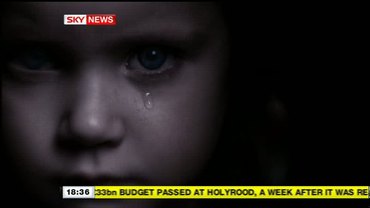 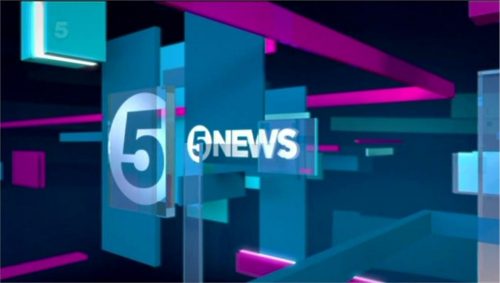