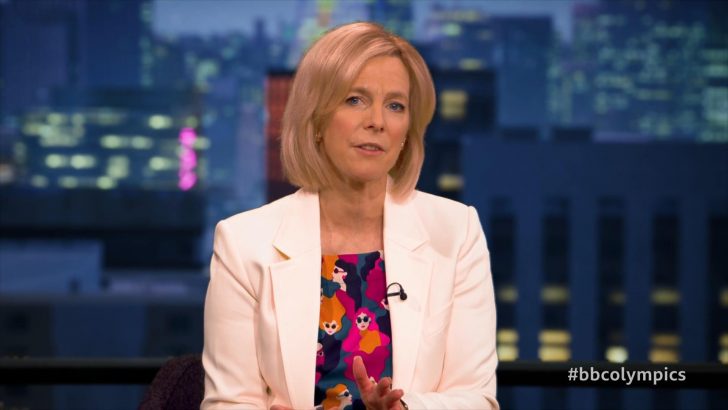 Hazel Irvine is one of BBC Sport’s most experienced and versatile broadcasters. She presents the corporation’s snooker coverage and is a key member of the team reporting from major multi-sport events.

She presented from the Beijing Olympics in 2008, marking her sixth consecutive Summer Olympic Games, and has also worked on every Winter Olympics since 1994.

A presenter of the BBC’s athletics coverage for 11 years and of ‘Ski Sunday’ for a decade, her many credits also include Wimbledon, the London Marathon, the Boat Race and football, having reported from four football World Cups and European championships.

In addition to presenting and reporting, Hazel is also an experienced commentator. In 2006 and 2008 she provided commentary on the opening and closing ceremonies at the Turin and Beijing Olympics as well the Commonwealth Games in Melbourne.

She has also worked for BBC News, covered New Year’s Eve for BBC television and been involved in a whole range of programmes and events from the 60th anniversary of the D-Day landings and the Edinburgh Military Tattoo to presenting BBC Scotland’s Children in Need appeal for 10 years.

Hazel led the presentation of the BBC’s BAFTA award-winning coverage of the Berlin World Athletics Championship in 2009 and was the recipient of the 2007 Royal Television Society’s Sports Presenter of the Year. She also won the RTS award for best Regional Presenter/Reporter in 1999. 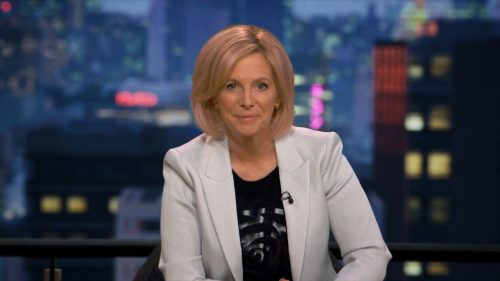 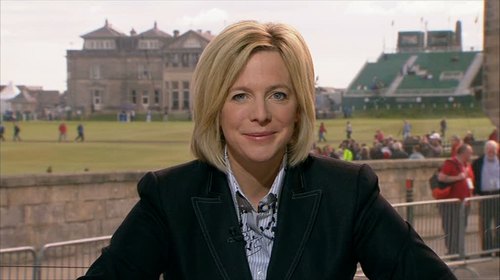 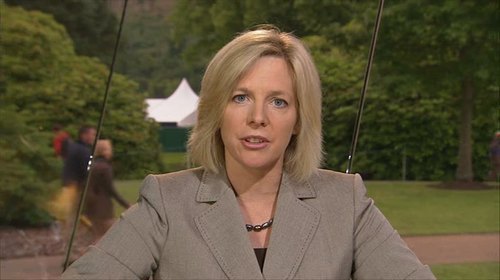 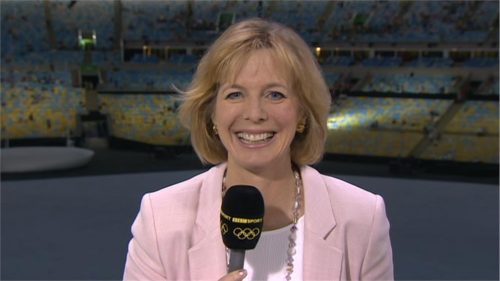 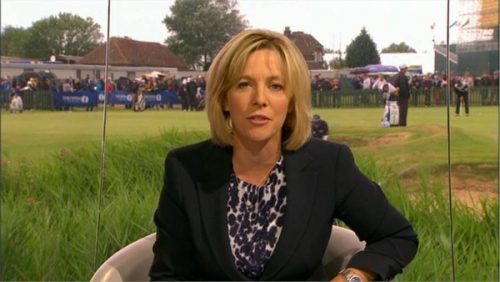 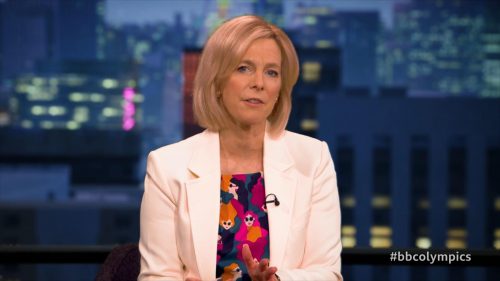 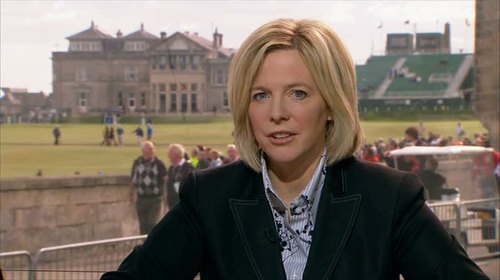 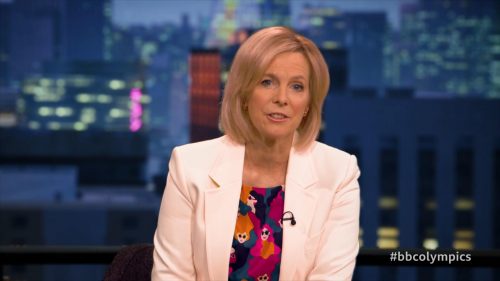 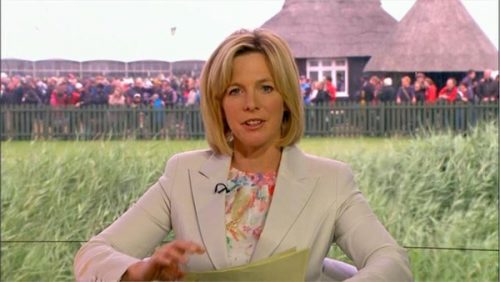 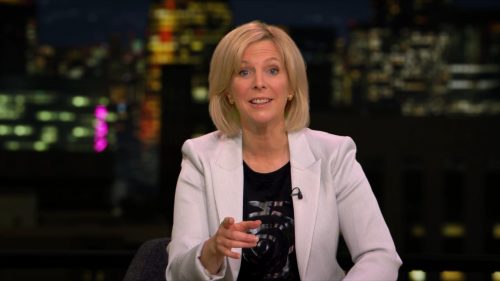