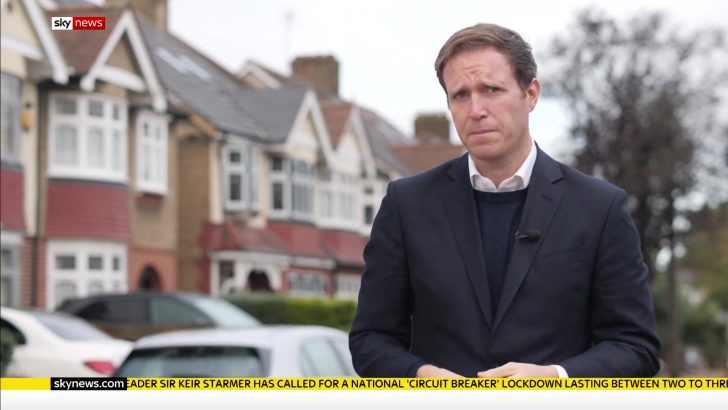 He has broken a series of exclusive reports on the banking and financial crisis.

He is also economics columnist for The Times, and has been one of the longest-running economics editors in UK journalism, having started covering the sector in 2003.

Prior to joining Sky, he was economics editor of The Daily Telegraph and The Sunday Telegraph, where he was also a weekly op-ed columnist, and economics correspondent at the Daily Mail.

Ed is the author of the book on Bretton Woods, The Summit: The Biggest Battle Of The Second World War – Fought Behind Closed Doors (Little, Brown, 2014) and an economics guidebook, 50 Economics Ideas You Really Need to Know (Quercus, 2009). 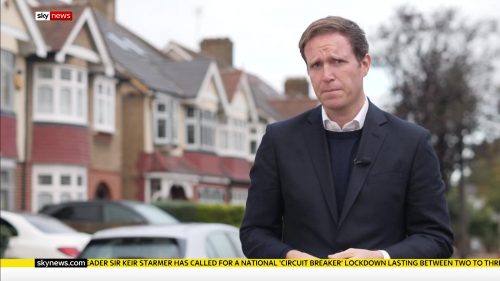 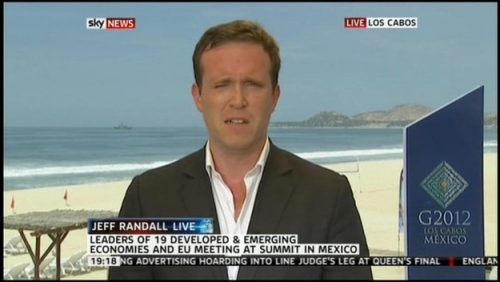 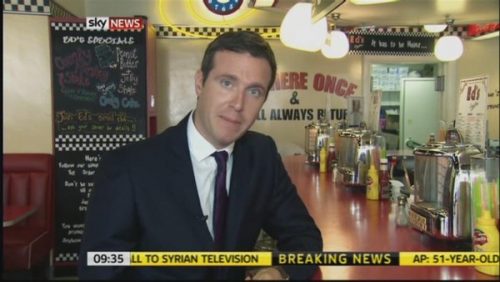 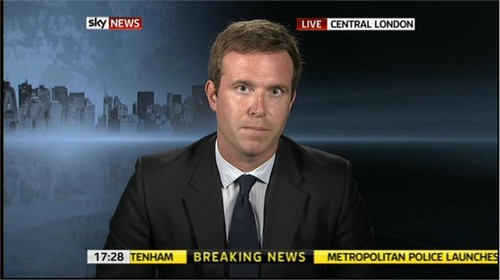 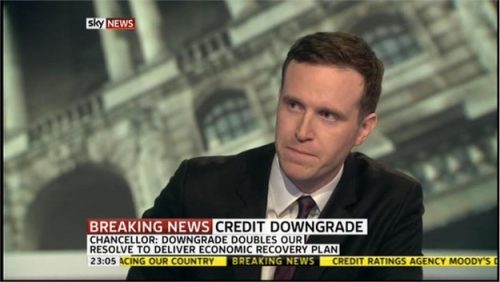 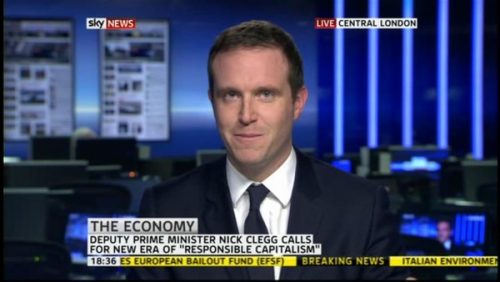 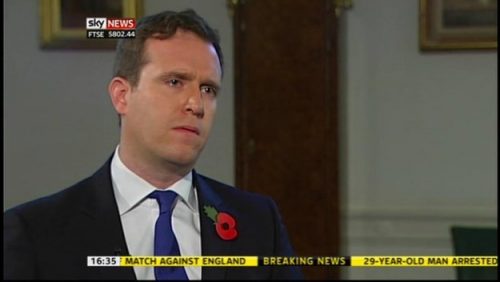 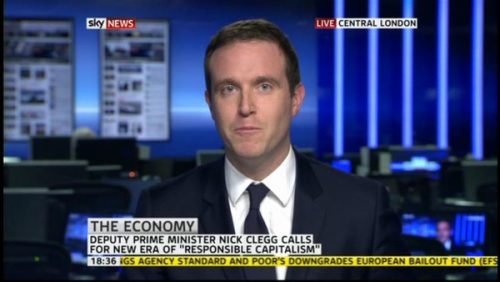 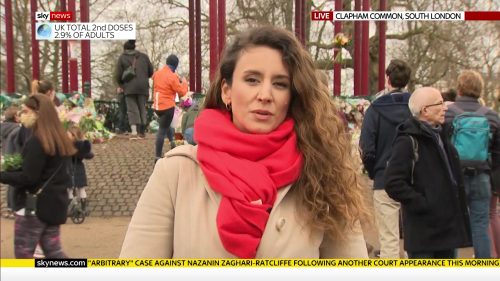 Milena Veselinovic is a reporter on Sky News. She is a Serbian journalist based in London. Before going freelance Milena was a news desk producer and digital journalist at CNN International. Milena’s work has been published in The Economist, CNN.com,… Read more 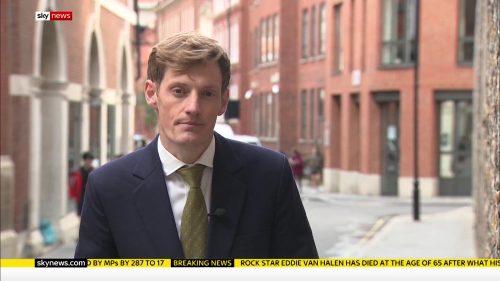 Ivor Bennett is a news reporter at Sky News Ivor has worked with ITV and Reuters in the past. 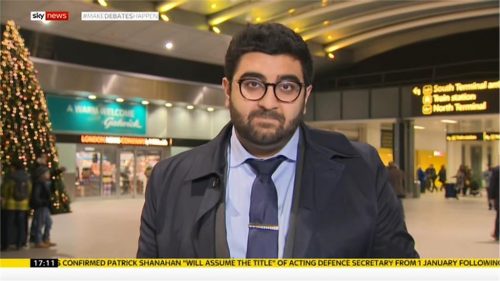 Inzamam Rashid is a news correspondent for Sky News. He covers a range of national affairs stories as well as breaking news. His reports have included the cultural difficulties for women from a BAME background undergoing IVF treatment, coverage of… Read more