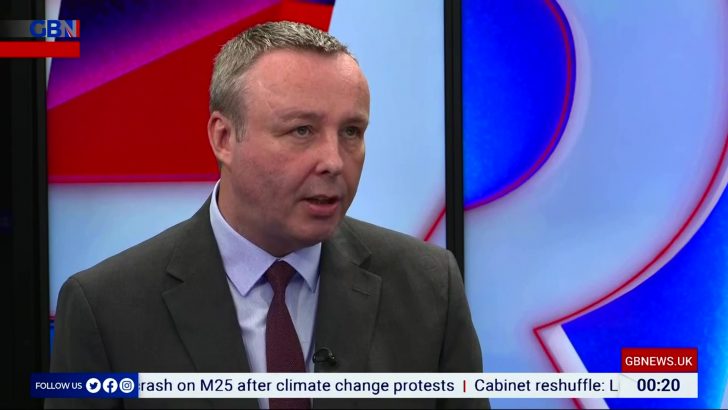 Mark White is a member of the GB News team.

Previously, Mark spent 22 years at Sky News covering crime, policing, security and terrorism, including the 7/7 London bombings in 2005 and every major UK terrorist attack since.

Raised in Hawick, Scotland, Mark began his career on his local newspaper before moving the BBC Radio Scotland and then border TV in Carlisle.

At ITV Grampian in Aberdeen, he twice won the Royal Television Society’s Programme of the Year Award. 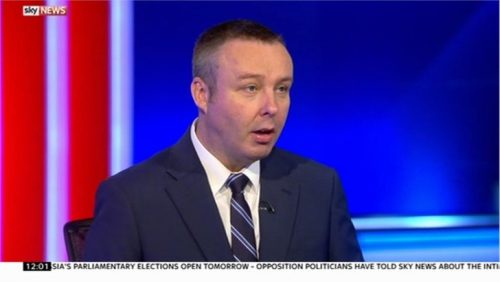 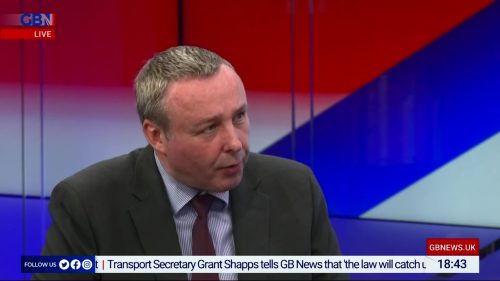 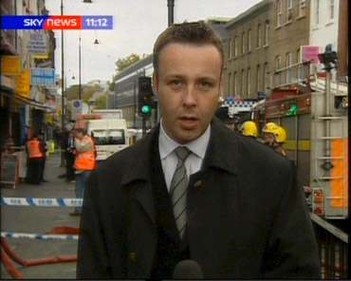 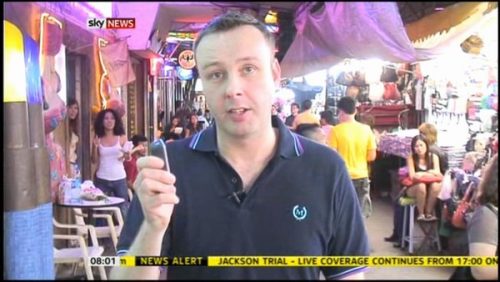 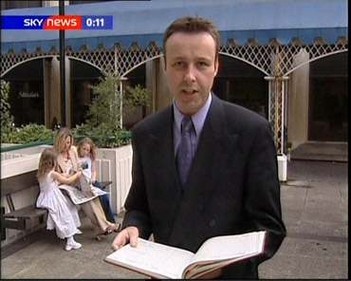 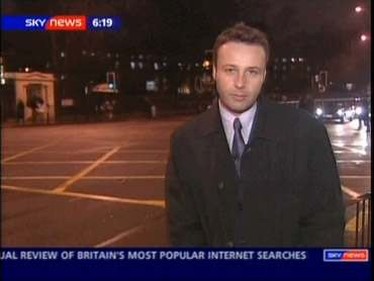 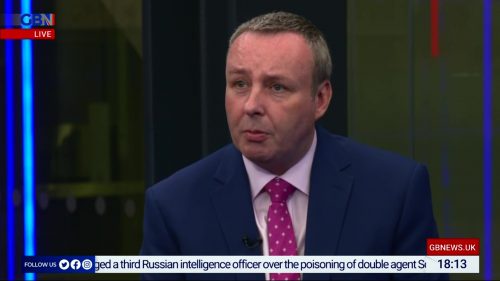 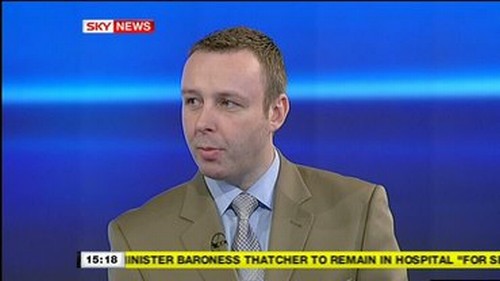 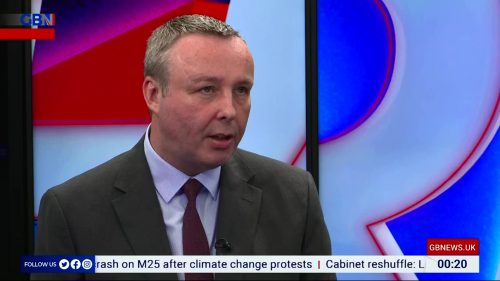 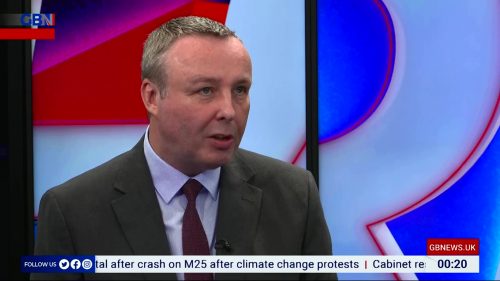 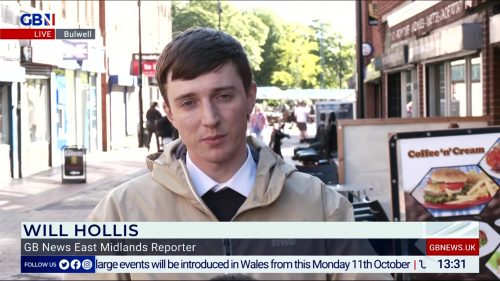 Will Hollis: Biography and Images

Will Hollis is a news reporter for GB News. He currently serves has the network’s East Midlands reporter. 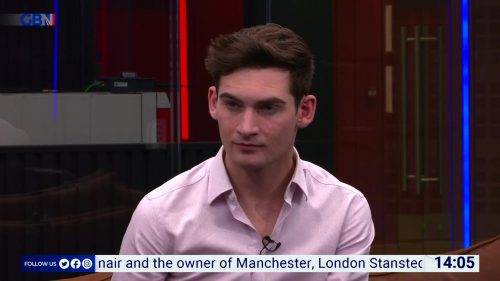 Thomas Hedley Fairfax Harwood – born 26 August 1996 – is political correspondent for GB News.. He previously worked for the right-wing political news website Guido Fawkes between 2018 and 2021, and was a regular contributor to The Daily Telegraph… 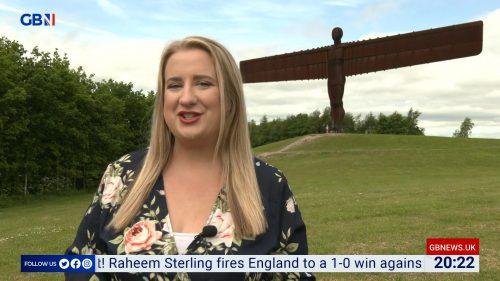 Rachel Sweeney is a news reporter for GB News. She is based in the North East region. Sweeney went to Framwellgate School Durham before studying broadcast journalism for three years in Cheltenham. Sweeney presented early morning news reports for ITV…