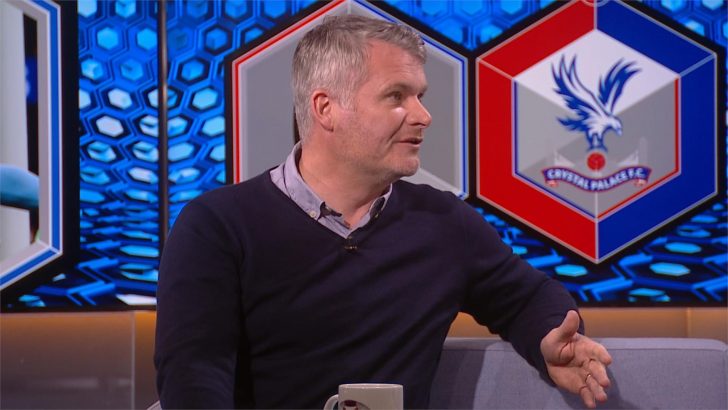 In 2010 Guy was promoted to Chief Commentator on retirement of John Motson from International Football.

Over the past decade Guy has established himself as one of the leading football commentators on British television. Recruited by the BBC in 2004, he has become a permanent fixture on Match of the Day, calling the action to millions of viewers every weekend.

Guy’s career begun in his home city of York, working on a part-time basis for BBC local radio as a football and rugby league commentator. From there a move to the independent sector and full-time radio work beckoned, with Guy eventually moving up to the North East of England to become the Sports Editor for Metro Radio.

Here he was responsible for exclusive 90-minute commentary on all Sunderland AFC games, which Guy produced, presented and commentated as a full 4-hour show every match day. In 1999, his work was recognised with top honours in both the prestigious Sony & EMAP radio awards. During this time, Guy’s television career had begun with work for Eurosport, commentating on all of the channel’s major football events. The highlight of this time was being chosen as principal commentator for the 1998 FIFA World Cup.

On July 12th of that year Guy became (we think!) at 26 the youngest ever television commentator of the World Cup final, an achievement recognised by the Royal Television Society the following year, who named him Best Newcomer in TV sport. ITV then secured Guy’s services for his first exposure on national network television, beginning a 5 year spell that took him to 3 major football tournaments and to every corner of Europe covering the UEFA Champions League.

With the BBC regaining the rights to screen Premiership highlights from 2004, another move was in the offing, and Guy crossed channels to become an integral and well-known member of the Match of the Day team. In addition to his television and radio work, Guy has put his voice to many commercials, video and DVD productions, and computer / console sports games.

Away from commentating, he is a keen cricketer and golfer – currently attempting to hack a few shots off a handicap of 17. 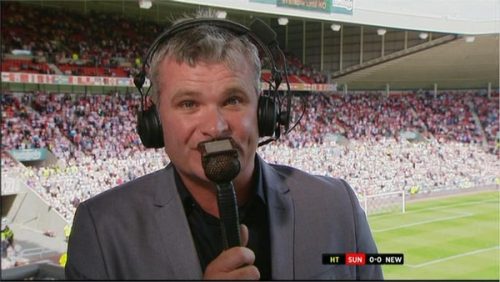 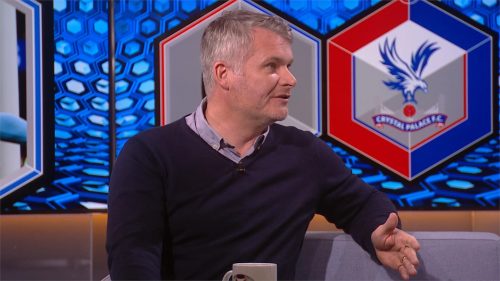