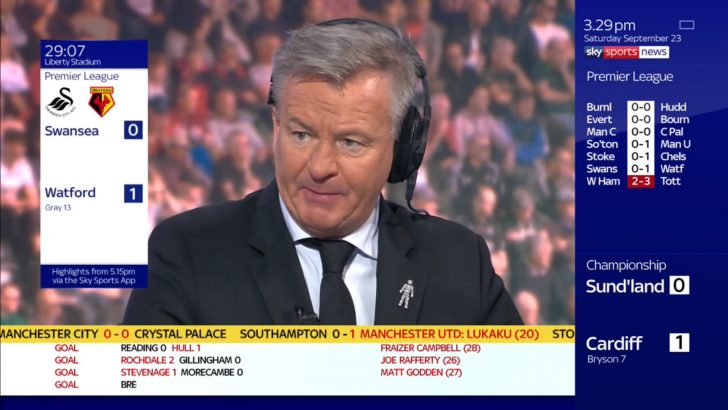 He started his career with Celtic, making his debut in 1980, at the age of 19. He had a superb 1982-83 season which saw him score fifty goals and win the Scottish Footballer of the Year and Scottish PFA Young Player of the Year awards.

He moved to Arsenal in June 1983. However, Nicholas did not live up to the hype surrounding his move; for all his skill and ability, his workrate let him down; he only scored 11 goals in his first season (although two were a memorable brace against Tottenham in the North London derby).

Nicholas barely broke double figures in the following seasons, and fell out with Arsenal’s new manager George Graham with the latter’s arrival in 1986.

Despite scoring both goals in Arsenal’s 2-1 League Cup final victory over Liverpool in 1987, Nicholas was dropped at the start of the 1987-88 season in favour of Perry Groves. In all he scored 54 goals in 184 matches for the Gunners.

He was sold to Aberdeen in January 1988, and rediscovered his form before returing to Celtic in 1990. He played briefly with Clyde before retiring in 1996. He won a total of 20 caps for Scotland, scoring 5 goals. 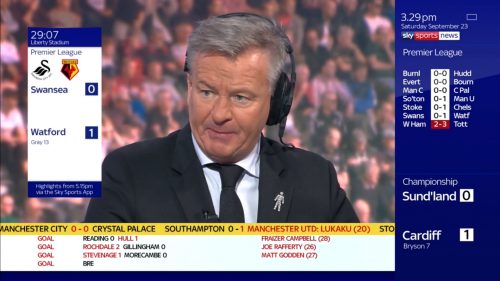 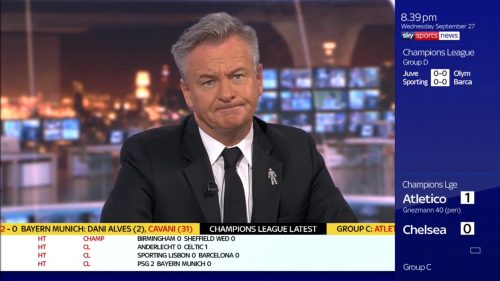 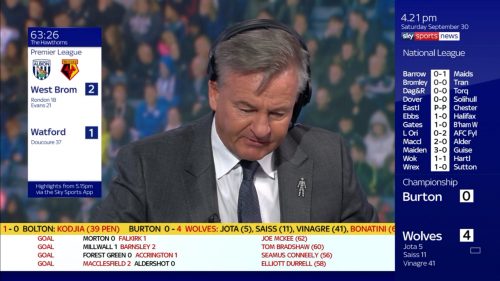