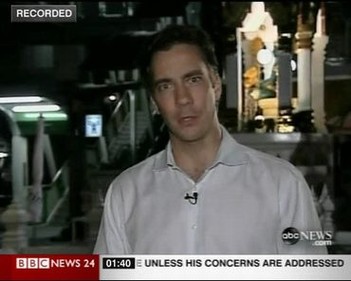 Since moving overseas in 2002, he has reported from more than 30 countries in Europe, Asia, Latin America and the Middle East, including twelve assignments in Iraq. He contributes to all ABC News broacasts and platforms, including “World News with Charles Gibson.”

Sciutto won Emmy awards in 2004 and 2005 for best story in a regularly scheduled newscast, covering northern Iraq for “Iraq: Where Things Stand.” He was nominated for another Emmy in 2005 for outstanding coverage of a breaking news story for “Crisis in Beslan”. He reported from Poland as part of ABC’s Dupont Award-winning coverage of the death of Pope John Paul II. 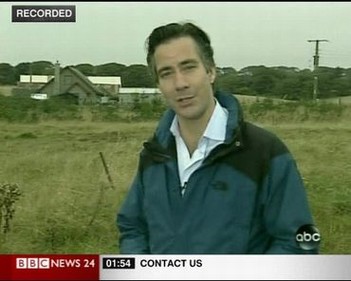 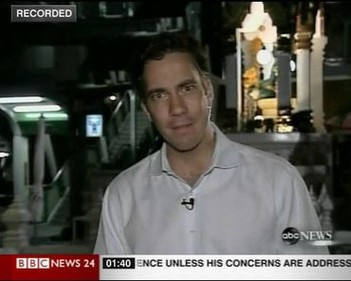 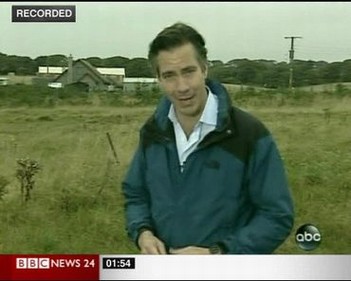