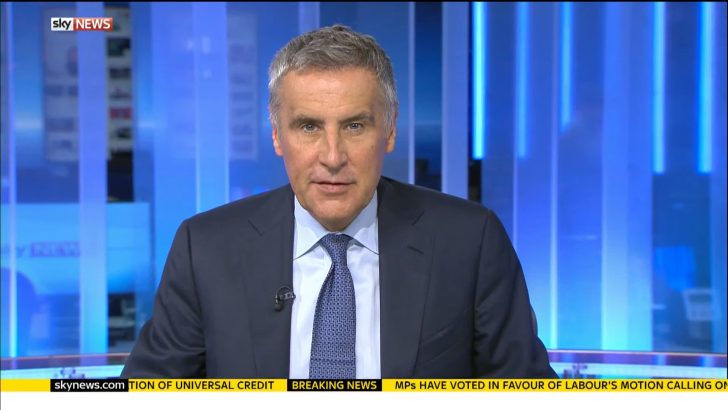 Dermot Murnaghan is currently a presenter on Sky News, joining the news channel in January 2008.

Dermot joined the BBC in 2002 and throughout his tenure, was a presenter on the BBC’s Six O’clock and Ten O’clock bulletins as well as Breakfast. He also presented a number of other programmes for the BBC including Treasure Hunt alongside Suzi Perry.

Before joining the BBC, Dermot was a main presenter at ITV News, presenting across all of the channels major bulletins. Prior to this, Dermot worked as a trainee reporter on local newspapers before joining Channel 4 as a researcher then reporter for The Business Programme. He then moved to Switzerland to present the European Business Channel before being recalled to front ITN’s World News on Channel 4 Daily.

In 1998, Dermot won a Royal Television Society award for his revelatory interview with Peter Mandelson over the Geoffrey Robinson loan affair. The day after the interview, Mandelson resigned from the government. 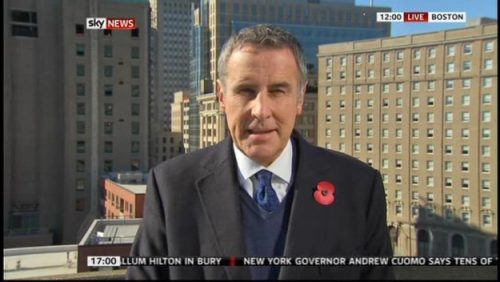 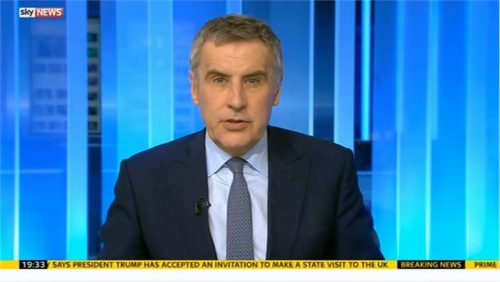 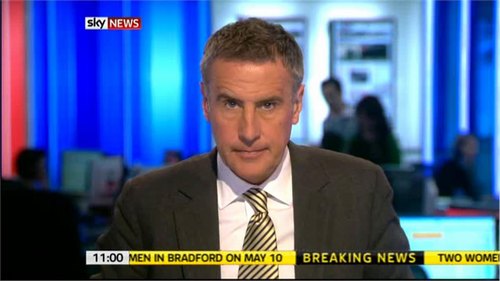 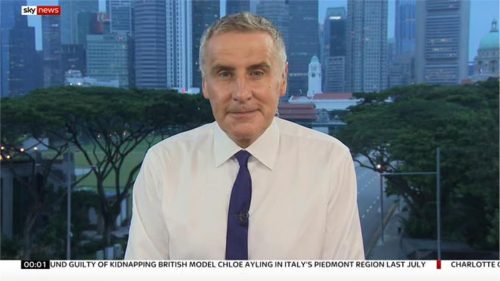 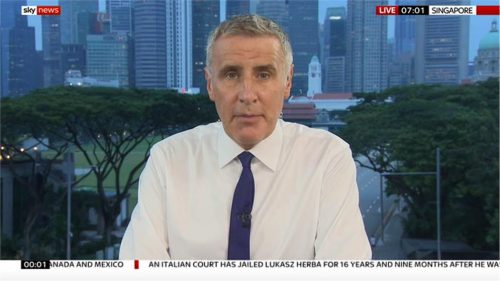 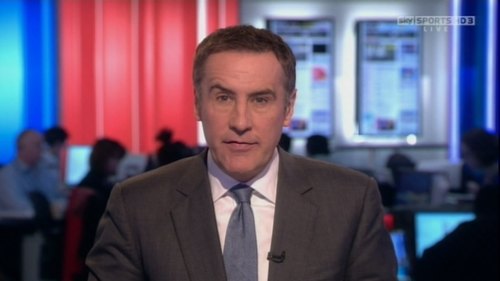 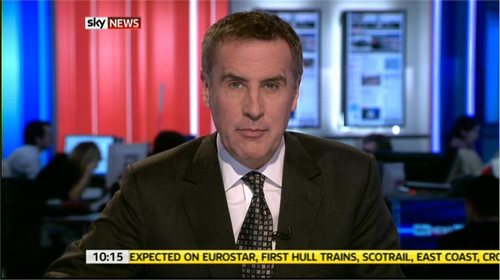 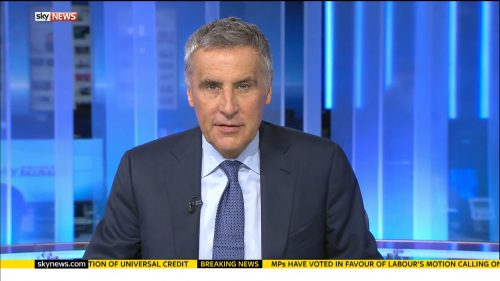 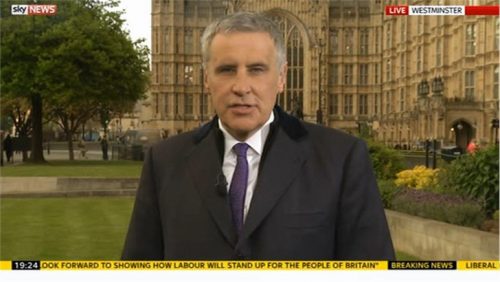 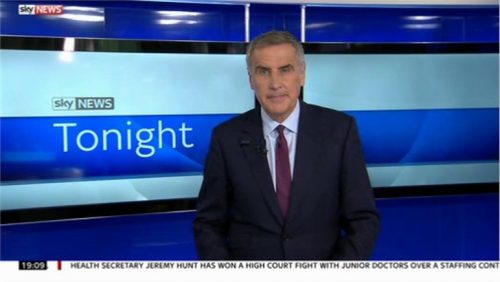 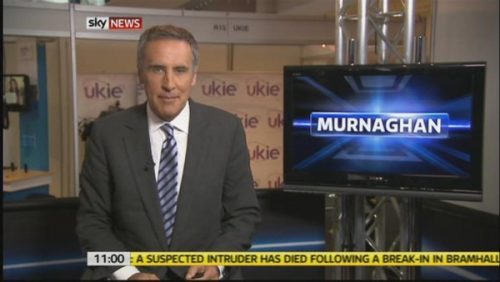 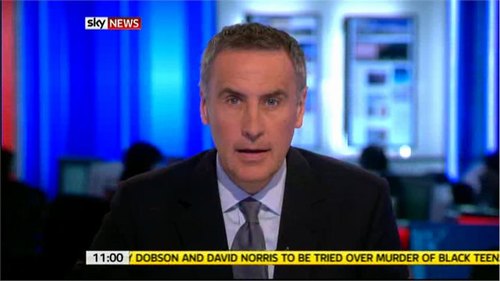 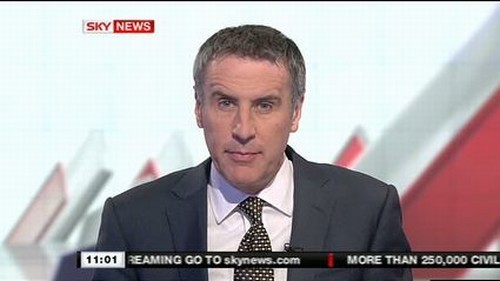 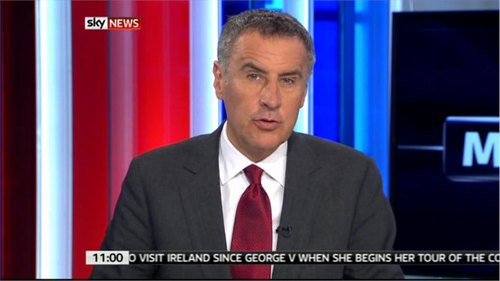 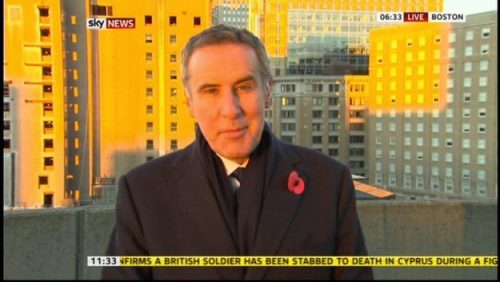 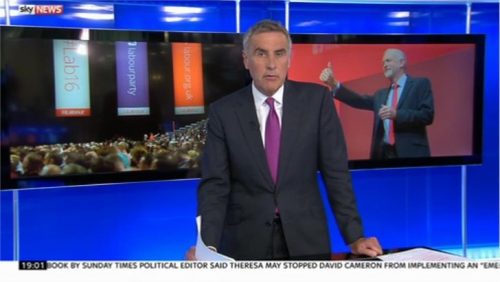 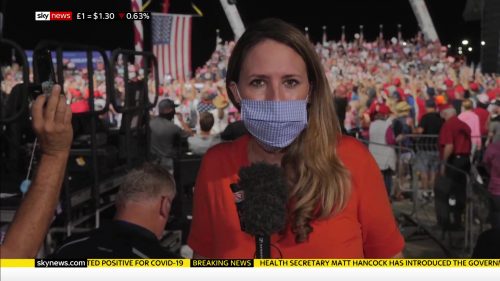 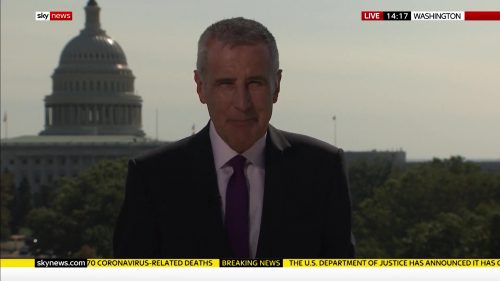