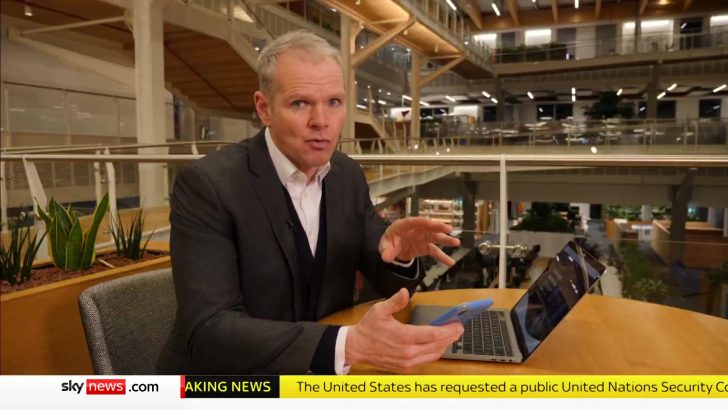 He was the Chief Sports Reporter at The Daily Telegraph from 2010 – 2014. During that time he has covered major sports news stories and events including the London 2012 Olympics and the 2010 World Cup.

In 2011 he was named Sports News Reporter of the Year by the Sports Journalists’ Association and in 2009 won the SJA Story of the Year Award for his exposing of the rugby union Bloodgate scandal.

Prior to joining The Daily Telegraph, Paul spent 13 years at The Guardian. 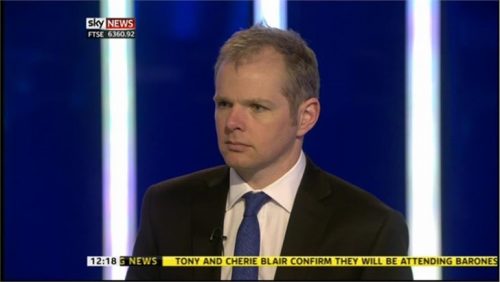 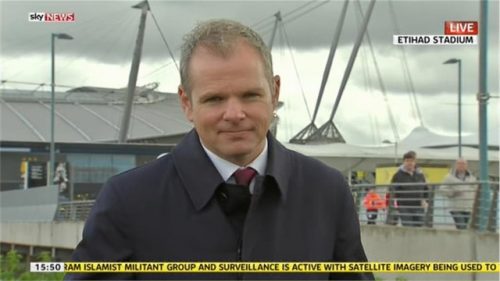 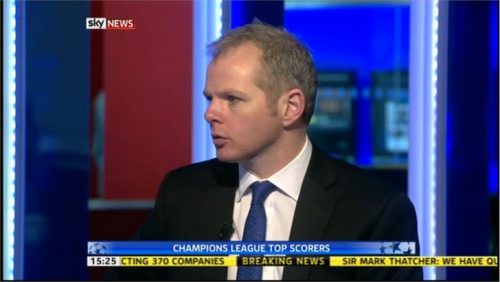 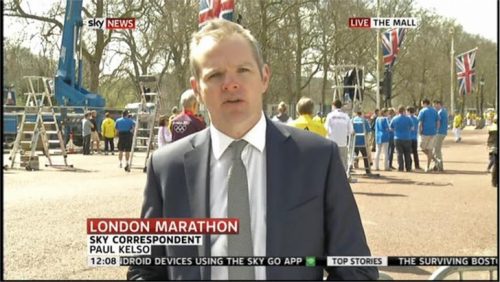 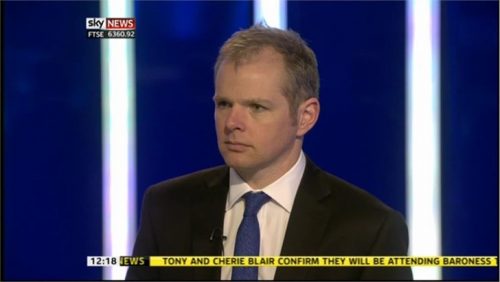 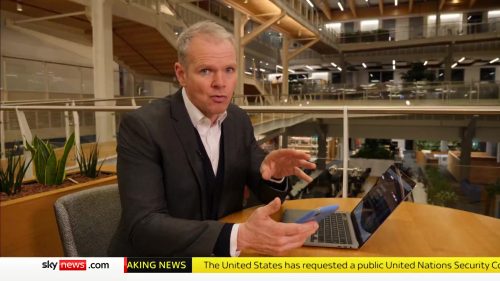 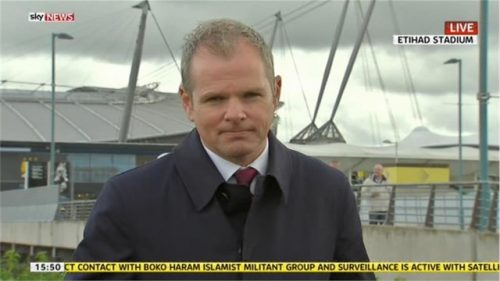 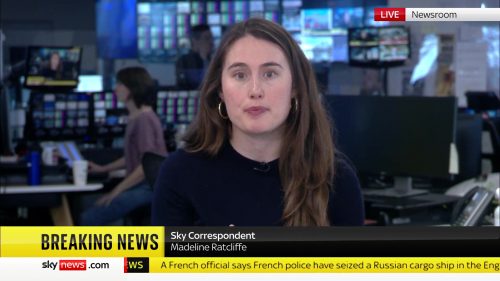 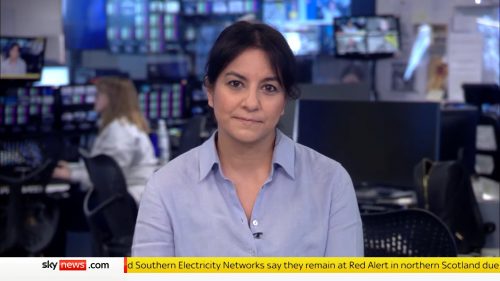 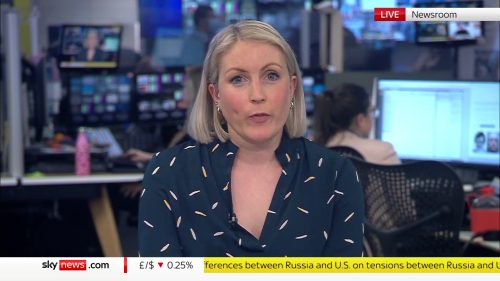