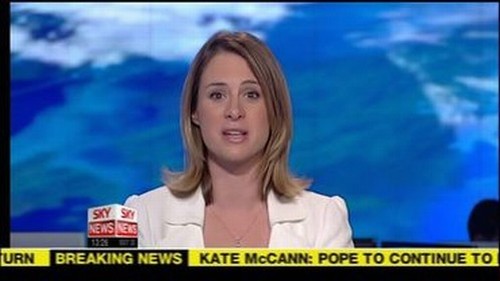 She started her career at a local radio station before moving on the Sky News Radio in 2004. She then progressed to Sky News and Sky Sports News.

In November 2007 she moved to ITN as a presenter on the defunct Sentanta Sports News.

In November 2008 she moved to ITV London as a stand-in presenter of London Tonight and occasional presenter of the ITV News at 1:30.

In September 2009 she moved to a presenter of the ITV News at 5:30, presenter of ITV London news inserts during Daybreak, and the early Sunday afternoon ITV News update. 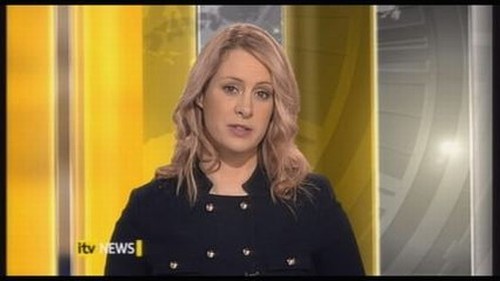 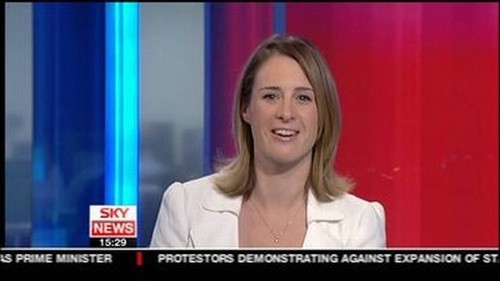 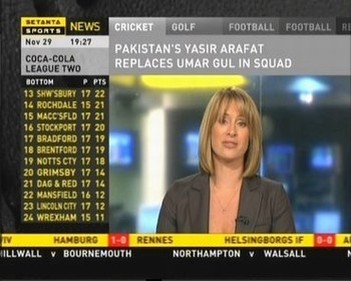 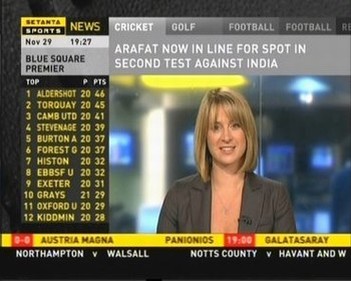 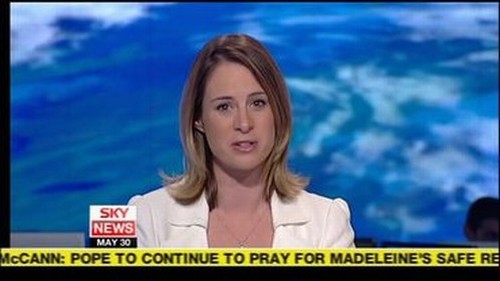 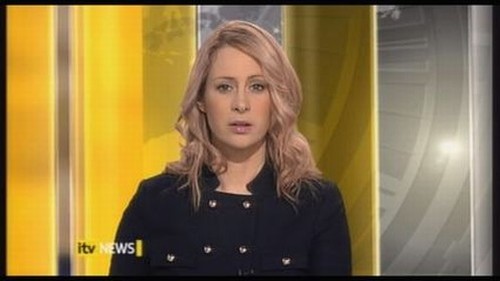 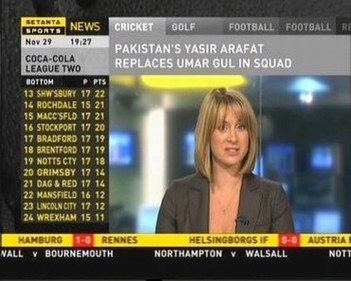 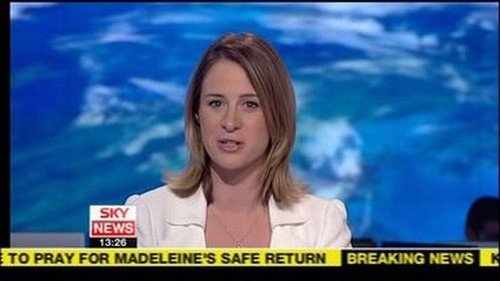