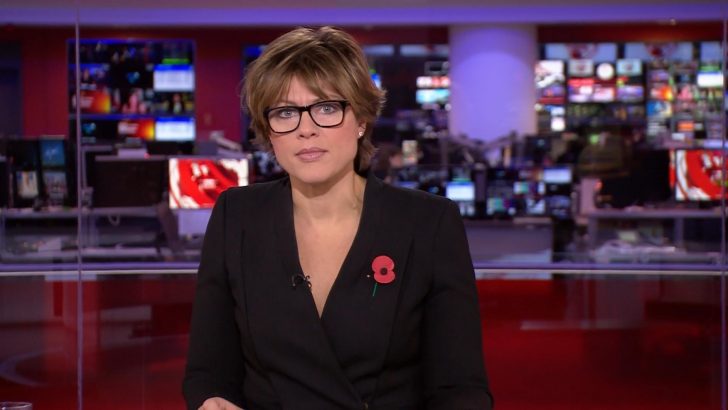 Kate presents on a wide range of BBC News services including Breakfast and the One O’clock News. She also launched the BBC’s new 8pm news bulletin in December 2007.

She joined the BBC in 2004 and has also co-presented Radio Five Live’s Breakfast show, appeared on the Heaven and Earth Show and she also co-presented Hey Big Spender, a special programme focusing on debt and spending.

Before joining the BBC, Kate worked for Sky TV and the Travel Channel. She was also a regular panellist on The Wright Show on Five.

Before embarking on a career in the media, Kate started out as a corporate financier. 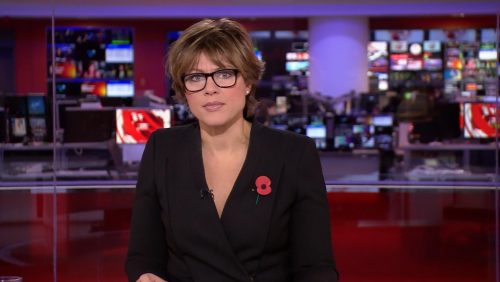 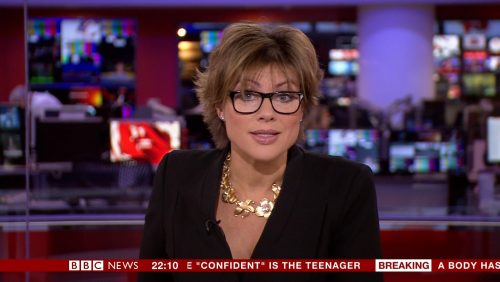 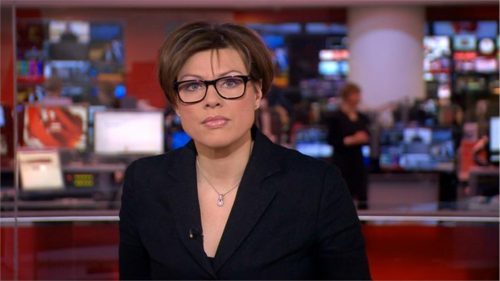 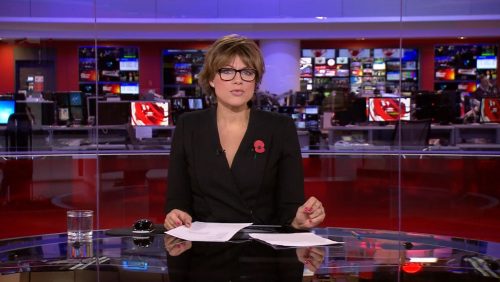