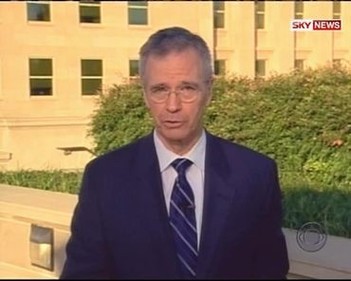 Martin has been CBS News’ national security correspondent, covering the Pentagon and the State Department, since 1993.

In that capacity, he has reported virtually every major defense, intelligence and international affairs story for the CBS Evening News, as well as for other broadcasts, including 60 Minutes and 48 Hours. He also contributed to 60 Minutes Wednesday.

Martin graduated from Yale University in 1965 with a bachelor’s degree in English. During the Vietnam war, Martin served as an officer aboard a U.S. Navy destroyer.

Martin started his journalism career as a researcher for CBS News in New York in 1969.

He then became a news writer with the AP (Associated Press) broadcast wire (1971-72) and a fellow at the Washington Journalism Center (1973). 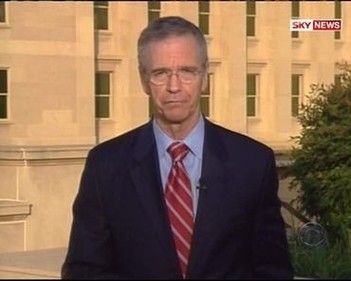 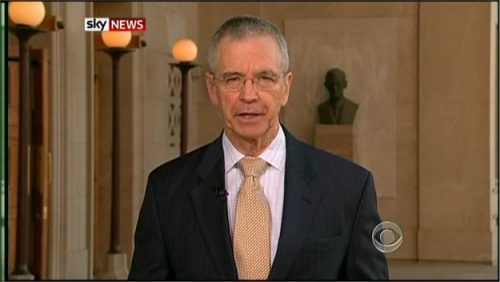 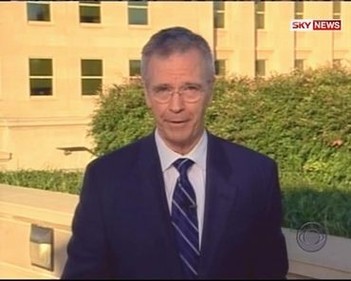 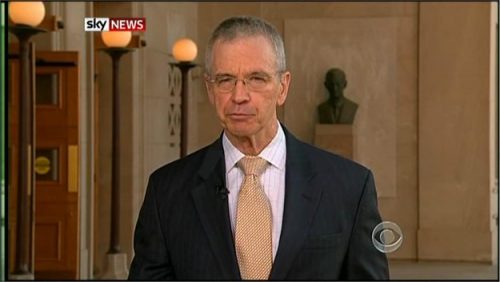 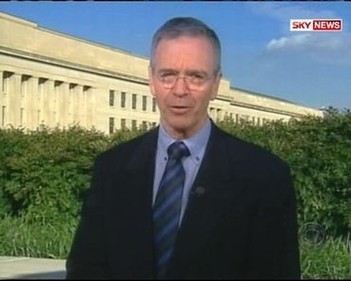 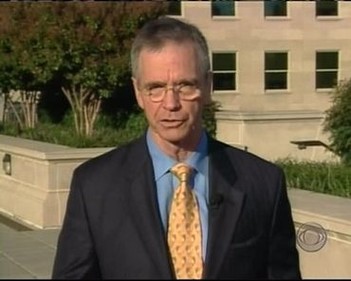 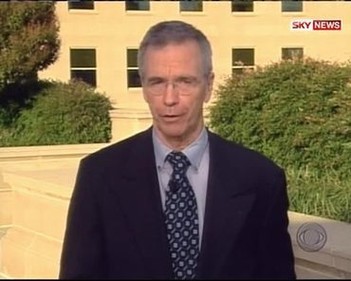