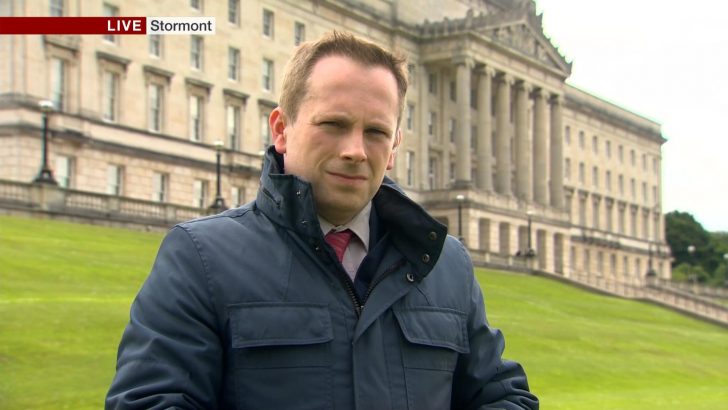 Chris Page is a Ireland correspondent for BBC News.

He took up the role of Ireland correspondent in April 2016, after spending two years as the BBC’s Northern Ireland Political correspondent. 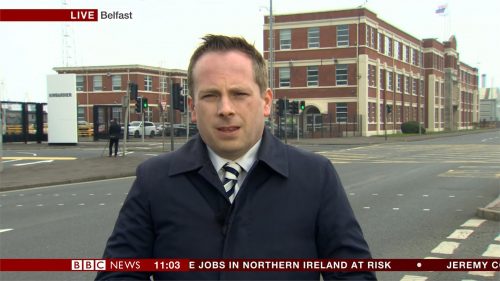 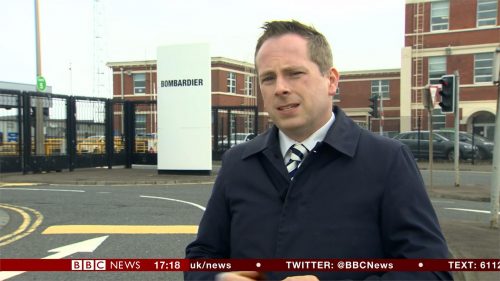 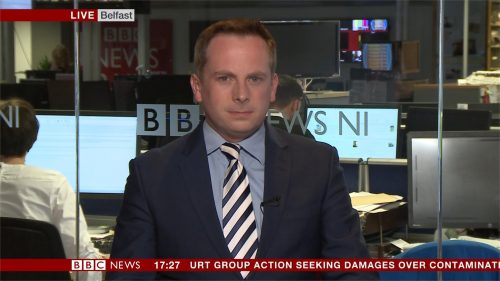 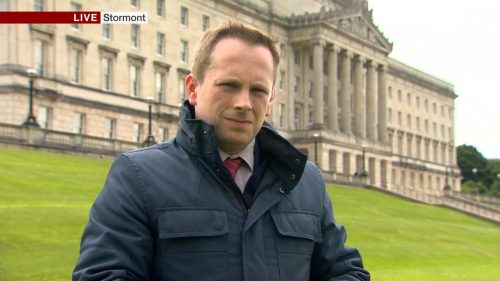