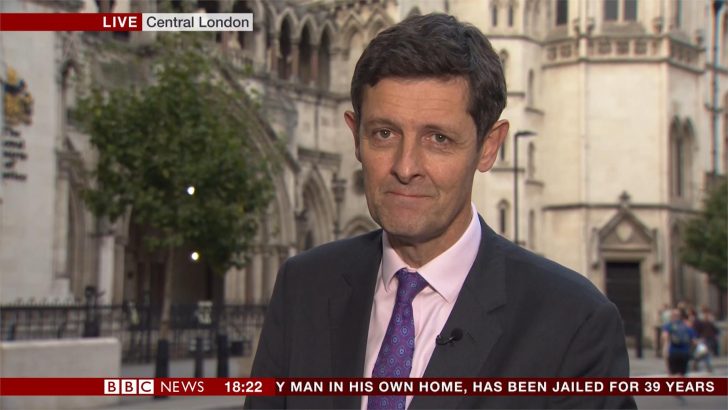 Biography: Hugh is the Health Editor for BBC News.

He was a BBC special correspondent covering Economics until 2008, when he took on the role of acting Economics Editor during the maternity leave of Stephanie Flanders. Following her return, he became the BBC’s Chief Economics Correspondent, a newly created role.

When she left the BBC in late 2013 he took over again as Acting Editor. In March 2014 he was appointed as Health Editor. 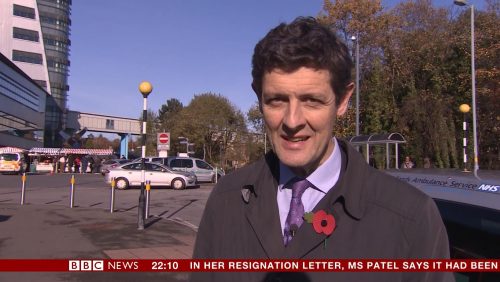 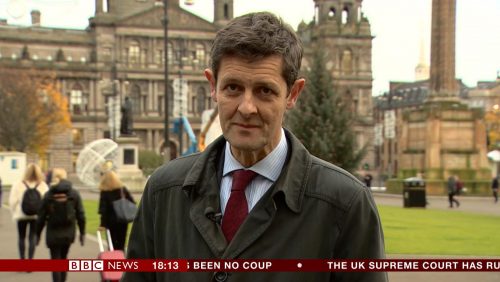 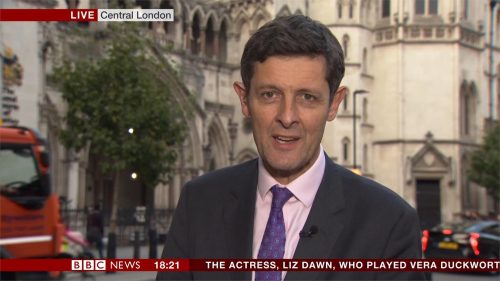 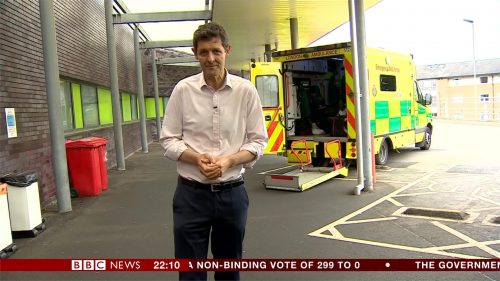 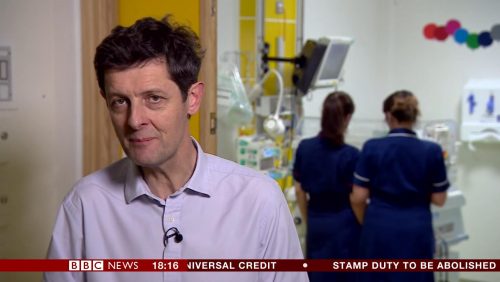 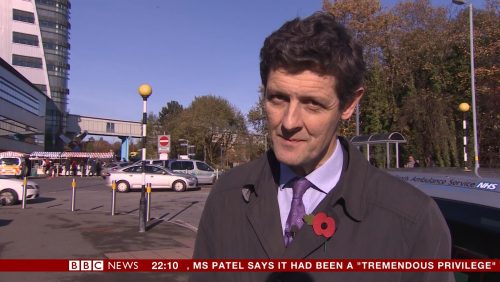 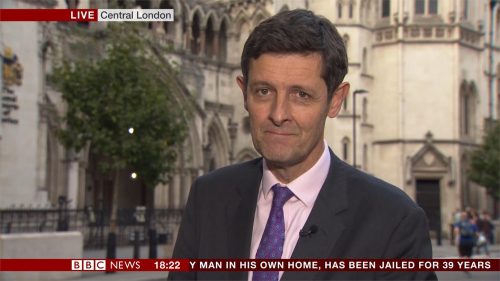 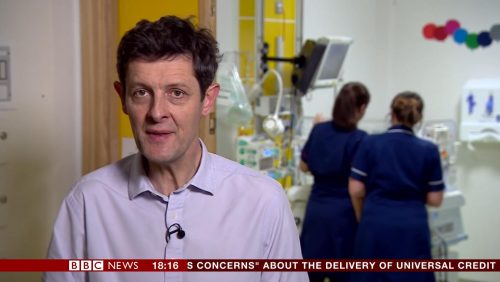