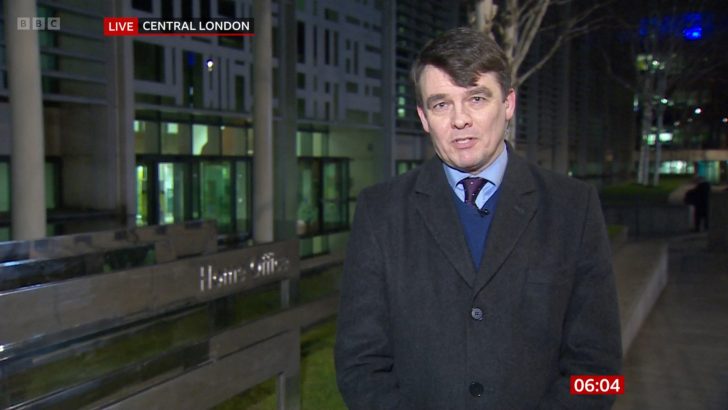 James joined the BBC in 1997 on a News trainee scheme. Since then, he has also been the BBC’s South America Correspondent where he covered such stories as the arrest of General Pinochet in Chile, the fall of Alberto Fujimori in Peru, and the guerrilla war in Colombia.

In 2002, he won the Royal Television Society’s Young Journalist of the Year award. 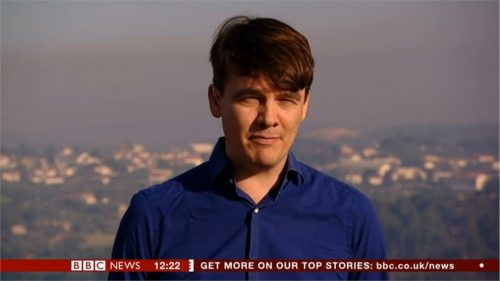 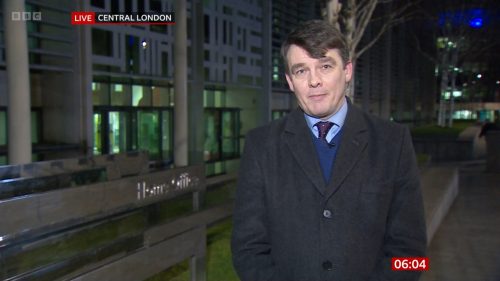 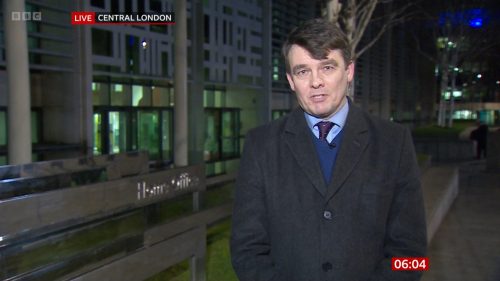 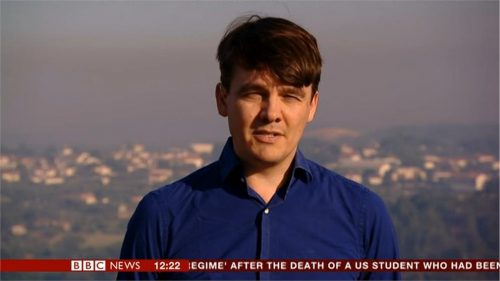