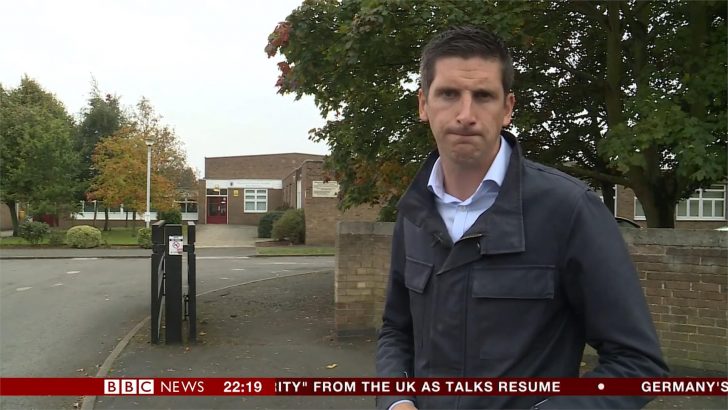 Dan Johnson is a news correspondent for the BBC.

Johnson was born in Nottingham, Nottinghamshire, and spent his formative years in Worsbrough.

He was educated at The Kingstone School and Barnsley College. Johnson studied Geography at the University of Leeds, followed by a postgraduate diploma in Broadcast Journalism at City, University of London.

He began his career with the BBC in 2008 as a journalist for BBC Radio Sheffield, moving to television in 2011 when he joined the newsroom as a reporter for BBC Look North. 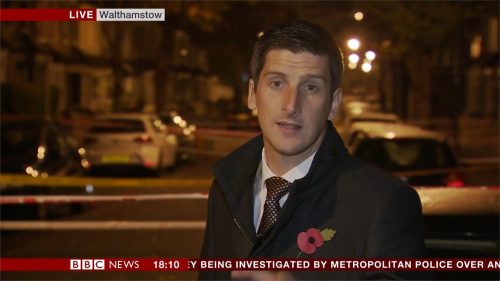 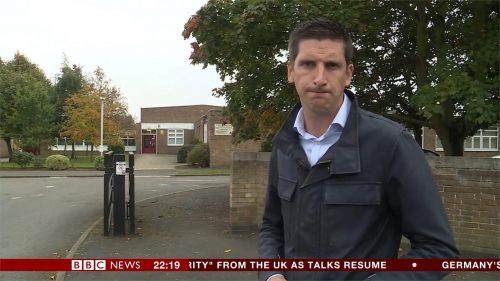 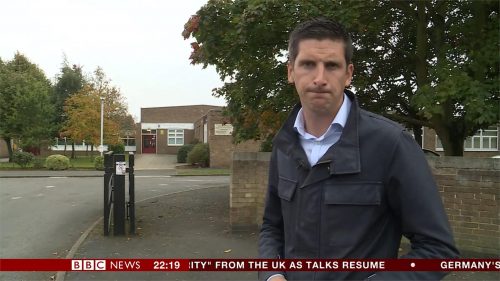 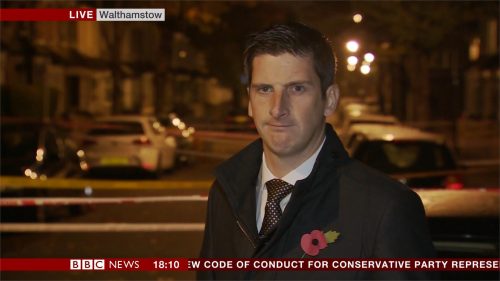