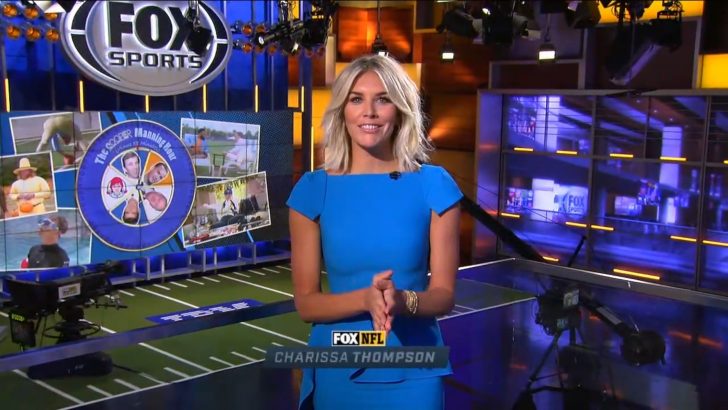 Charissa Thompson – born 4 May 1982 – is a sports presenter with Fox Sports.

Previously, Thompson worked for Fox Sports in her first stint, and Versus, as well as for GSN and the Big Ten Network.

She was the co-host of SportsNation along with Marcellus Wiley until her departure for Fox Sports in June 2013. She became the host of Fox Sports Live on the new Fox Sports 1 network when it debuted on August 17, 2013. 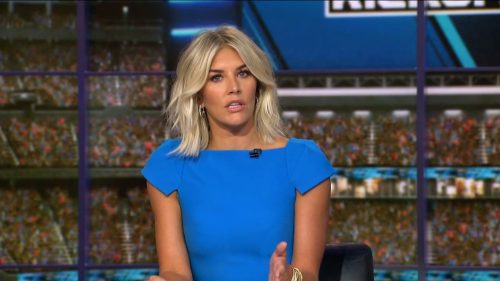 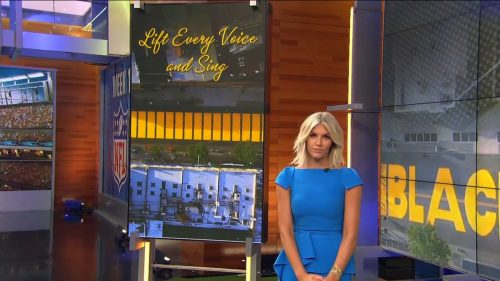 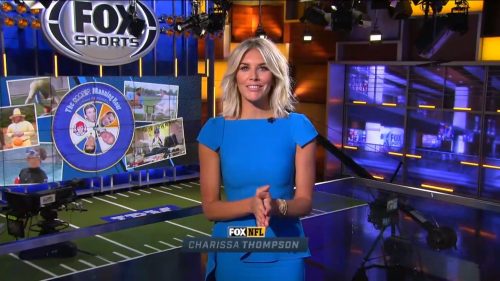 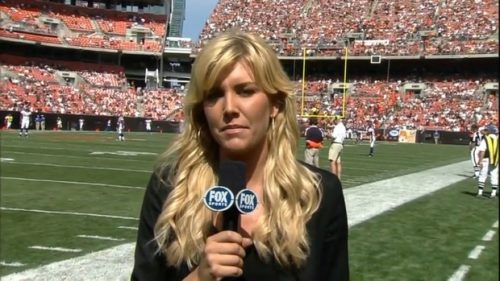