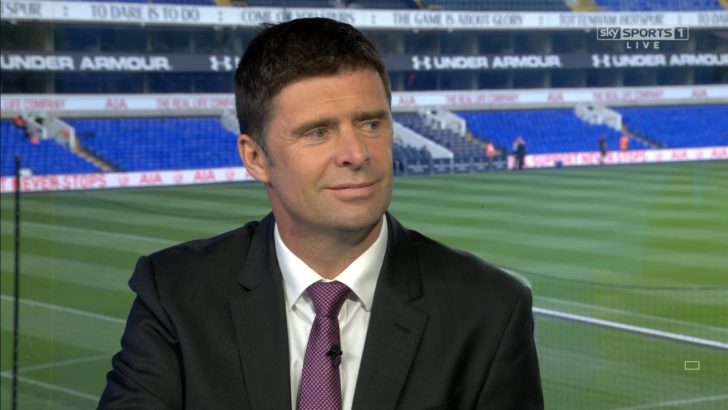 Niall Quinn – born 6 October 1966 – is a former professional footballer, and the ex-chairman of Sunderland .

He received 92 caps for the Republic of Ireland national football team, scoring 21 times, and appearing for the national side at one UEFA European Football Championship in 1988 and two FIFA World Cups in 1990 and 2002.

He played club football for English Premier League teams Arsenal, Manchester City and Sunderland during the 1980s, 1990s and 2000s.

In 2012 he started commentating for Sky Sports. 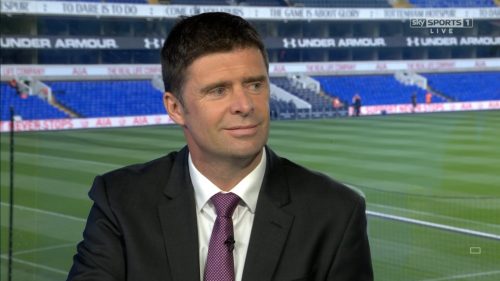 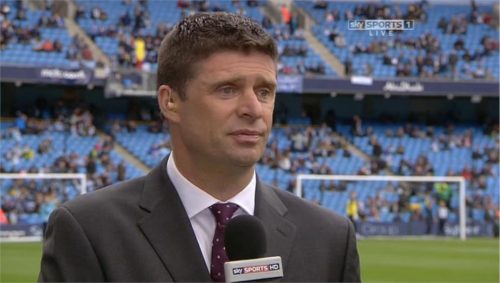 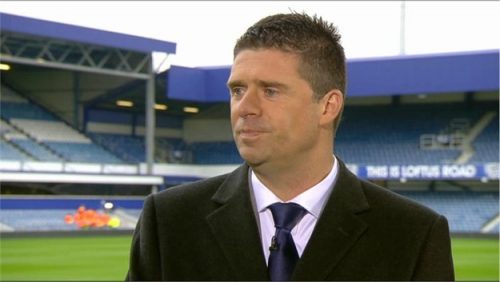