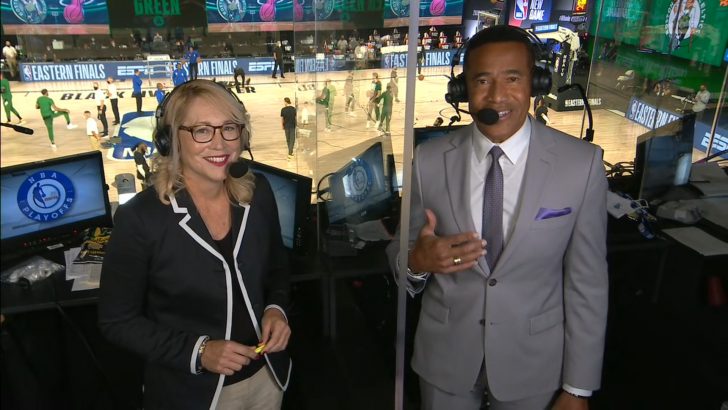 She formerly worked as an analyst for WNBA games on MSG, and has worked on New York Knicks games.

Burke was the first female commentator to call a New York Knicks game on radio and television.

She played college basketball for the Providence Friars, finishing her career as the school’s leader in assists.

Honored for her pioneering work, she was selected to enter the Basketball Hall of Fame as the 2018 Curt Gowdy Media Award winner.

Doris is divorced from Gregg Burke (Currently head Golf coach at University of Rhode Island) and they had two children together.

On March 27, 2020, Burke announced that she had tested positive for the Coronavirus, from which she recovered. 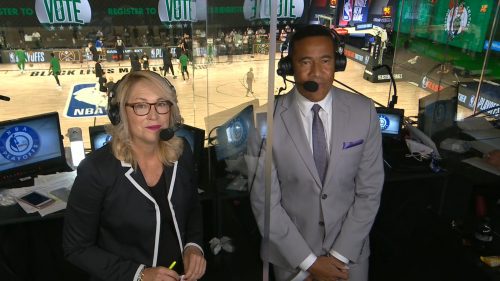 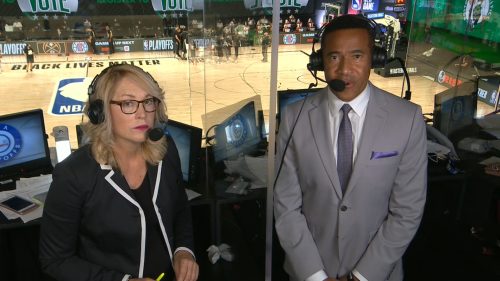 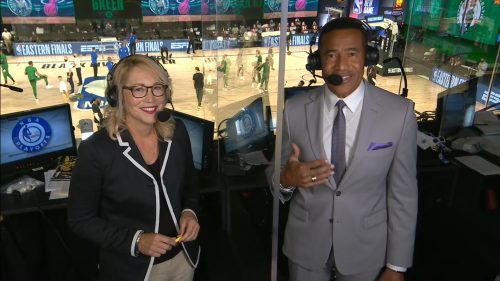 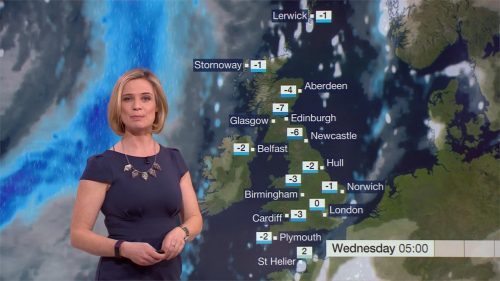