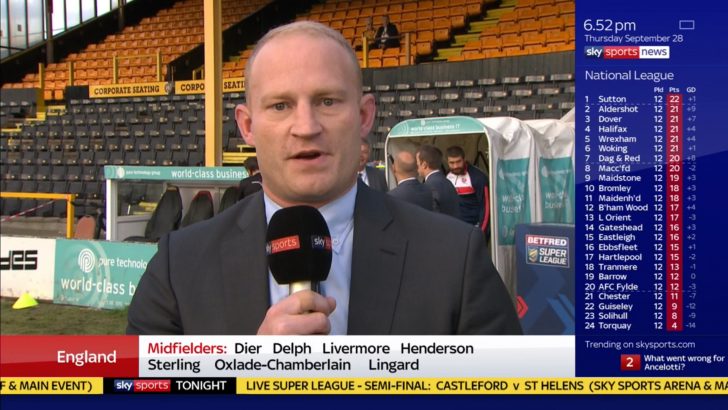 He was the Director of Rugby at the Castleford Tigers in the Super League and a former professional rugby league footballer.

He debuted at Super League level in 1997, making his final appearance in 2009.

He played at club level for Castleford Tigers (Heritage ? 734), Wakefield Trinity Wildcats and London Broncos/Harlequins RL, as a fullback, wing, or centre.

He started as an occasional Sky Sports rugby league pundit in 2011 but became a regular.

In 12 March 2018 he became director of rugby at Castleford Tigers. 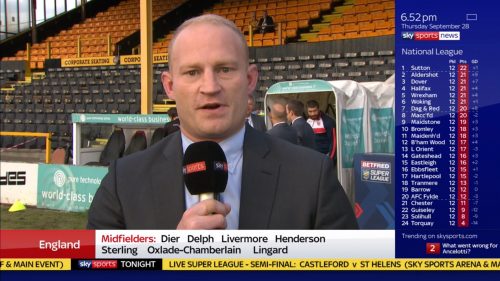 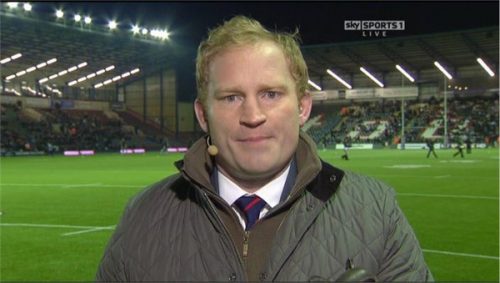 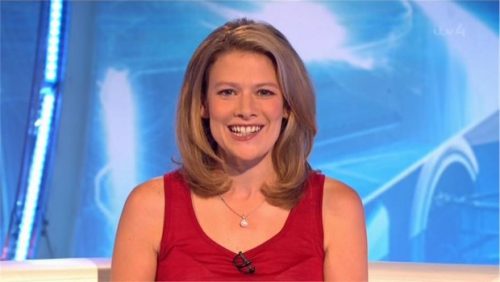 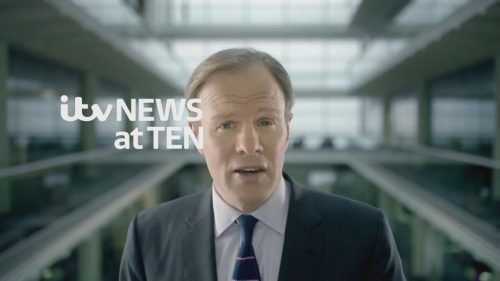