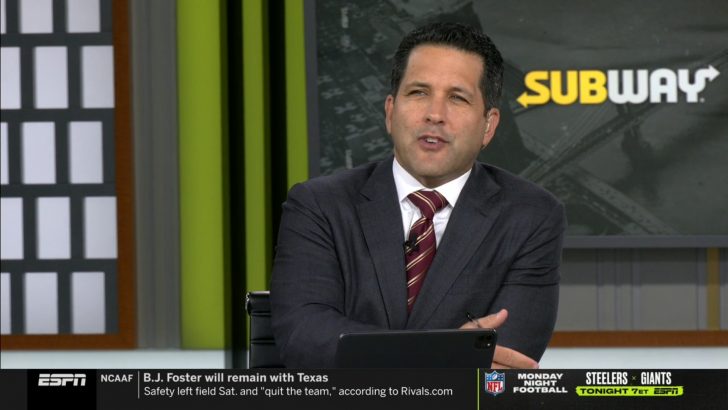 After graduating from University of Michigan and Northwestern University with degrees in journalism, Schefter wrote for several newspapers, including The Denver Post, before working at NFL Network.

He then became an NFL insider for ESPN in 2009.

Schefter had a cameo appearance in the 2005 movie The Longest Yard. 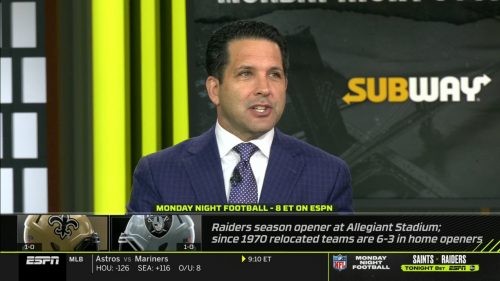 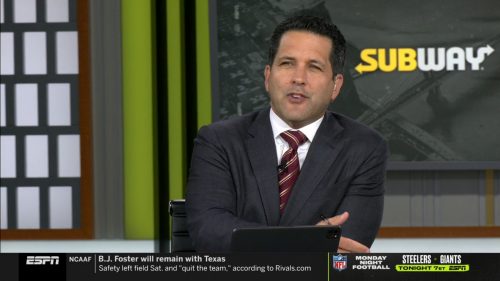 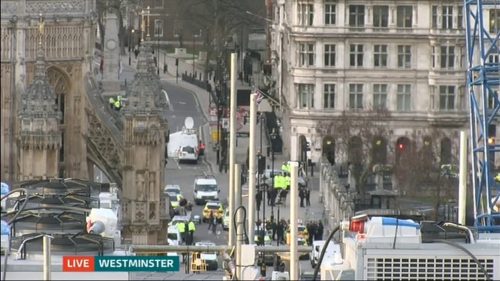 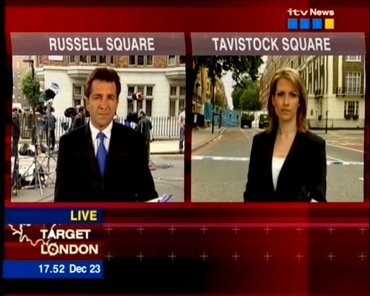