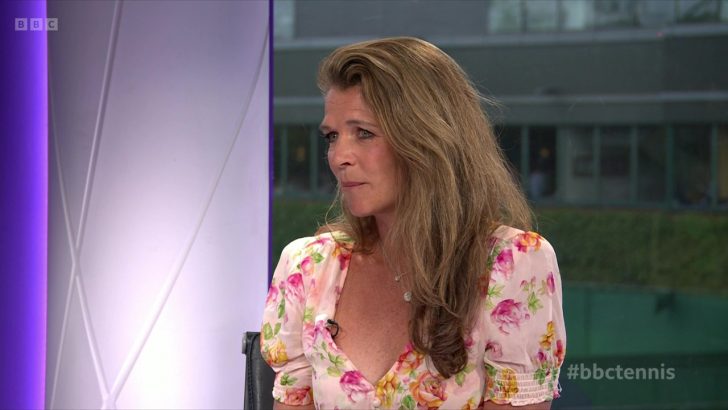 As a tennis player she won the WTA Tour event Virginia Slims of San Diego and represented Great Britain in the Fed Cup and the Wightman Cup.

After retiring from tennis, she turned to television presenting, with such shows as Treasure Hunt and Interceptor.

In 2005, she appeared in the ITV programme Celebrity Wrestling and went on to win it.

Most recently she has been a presenter for Eurosport, Sky Sports and the BBC. 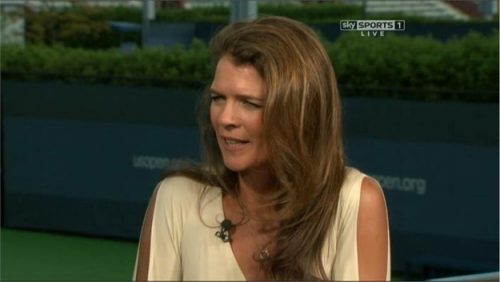 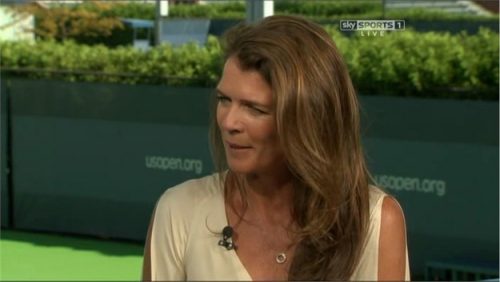 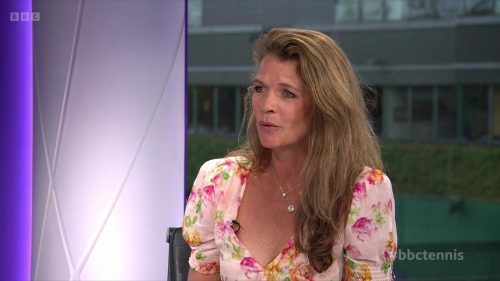 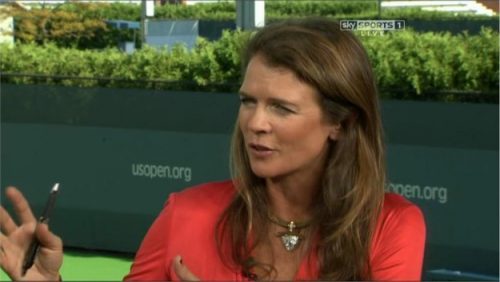 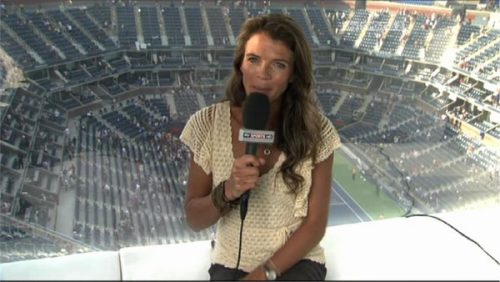 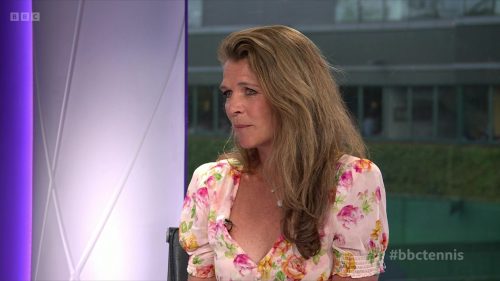 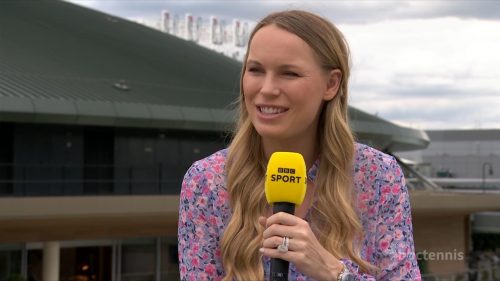 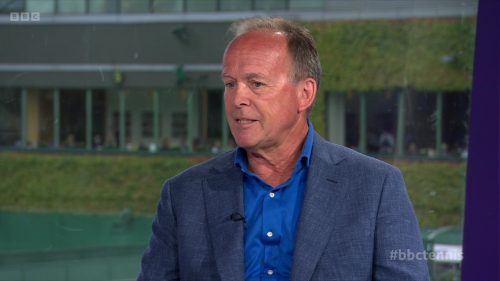 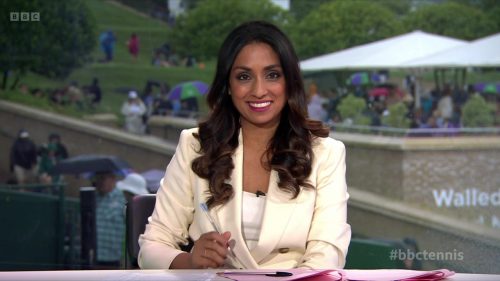 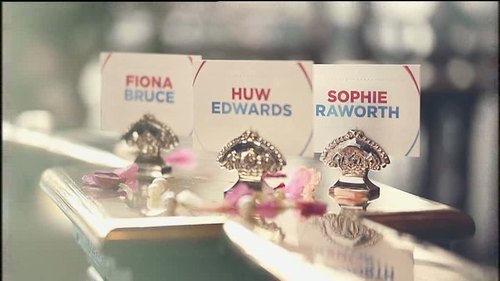