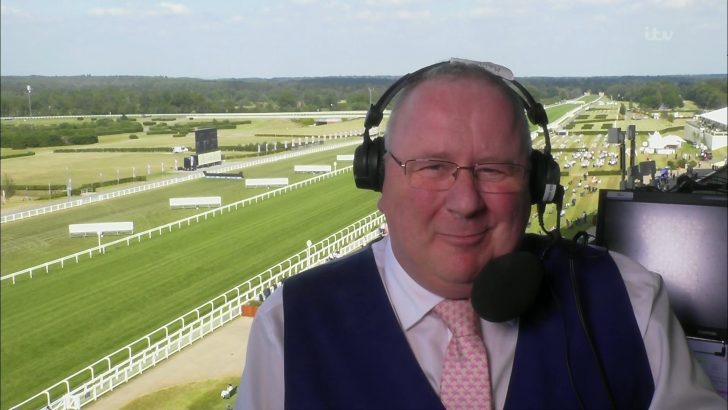 Mark Johnson – born 7 February 1966 – is horse racing announcer in both the United States and United Kingdom.

Born in Skegness, Lincolnshire, Johnson attended King Alfred’s College in Winchester, Hampshire and London College of Printing in Elephant and Castle, London receiving a bachelor’s degree in television, film, and theatre studies, and a postgraduate diploma in radio journalism.

His first race commentary was in 1986 at Tweseldown Racecourse in Fleet, Hampshire. In 1995, he called his first Classic, the St. Leger Stakes at Doncaster Racecourse in South Yorkshire, and as of May 2009, had announced eleven St. Legers, and five Epsom Derbies. He has also announced multiple Cheltenham Gold Cup and Grand National steeplechase races.

Johnson has covered fences 1/17 – 4/20 and fences 10/26 – Anchor Bridge crossing in the Grand National for ITV on terrestrial television from 2017. 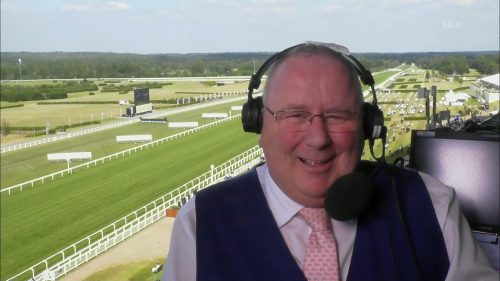 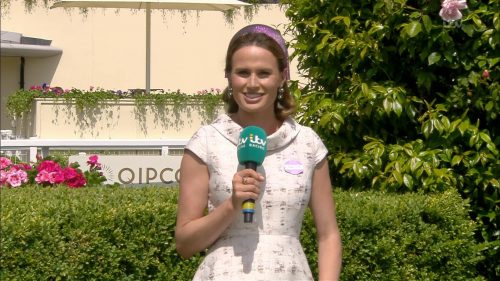 Francesca Cumani – born in 1983 – is a presenter of ITV’s Horse Racing coverage. She grew up in the Newmarket stables of her Derby-winning father, Luca, and rode in races as an amateur. Having studied languages at university, she… Read more