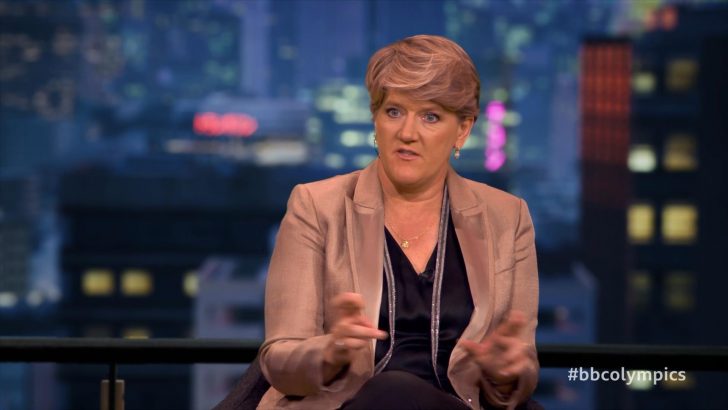 Clare Balding is a freelance presenter, writer and broadcaster. She has worked in radio for 15 years and been a leading sports presenter on television since becoming the face of the BBC’s racing output in 1998. Since then, she has worked on four Olympic Games, three Paralympics and three Winter Olympics. Clare can turn her hand to any sport from Horse Racing to Rugby League, Swimming to Golf or Tennis. She is equally at home on radio or TV and is renowned for her versatility and reliability.

Clare has been part of BAFTA Award winning programmes, has been voted RTS Sports Presenter of the Year, Racing Journalist of the Year, has presented Sony Award winning programmes and been praised for ‘perfect presentation’ by the judges of the Broadcast Awards. She has presented Ramblings on Radio 4 since 1999 (a thrice yearly walking series) and in 2010 presented Britain By Bike on BBC4. She presented Crufts for the BBC and, from 2010, for More4.

Clare is an expert at live major event presentation, such as the Lord Mayor’s Show or Trooping the Colour, but she also has an uncanny knack of getting the most out of interview subjects as illustrated on Radio 4’s Saturday Live.

Alongside her sporting commitments Clare could also be found hosting Countryfile and Britain’s Hidden Heritage for BBC One. 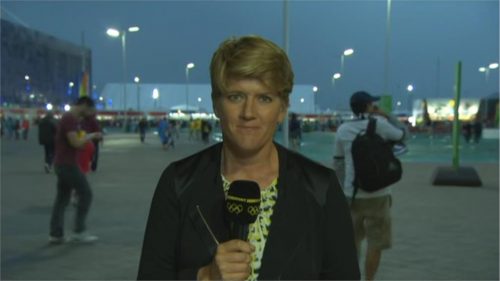 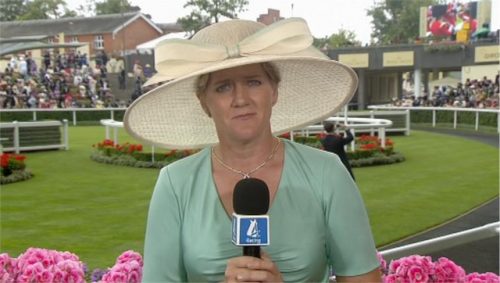 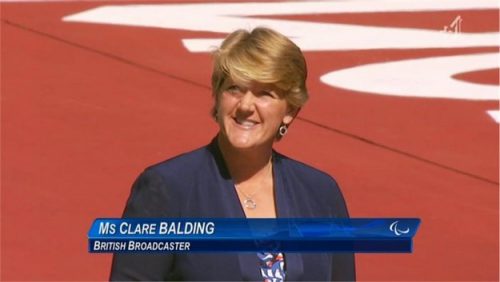 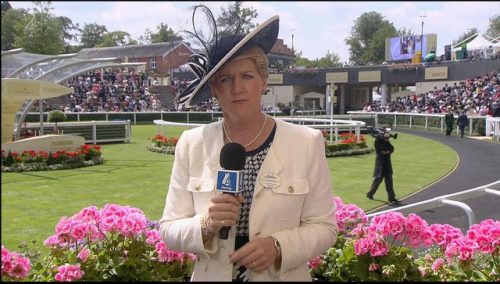 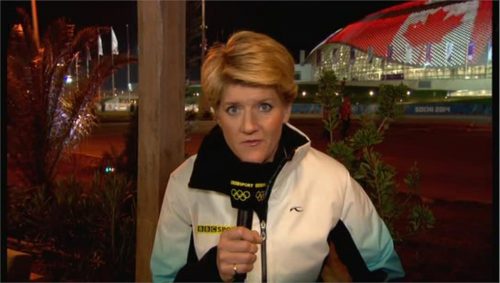 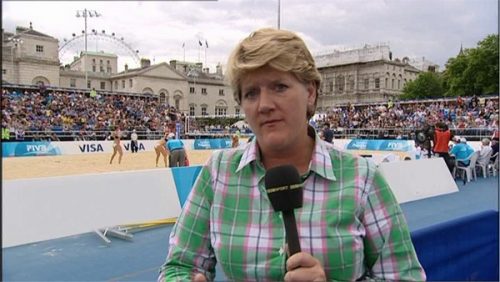 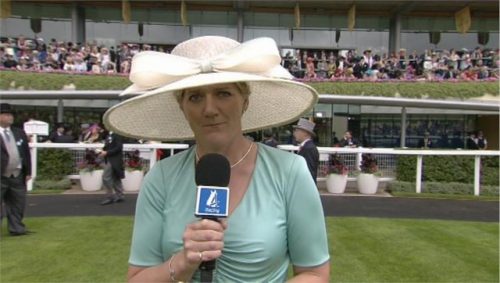 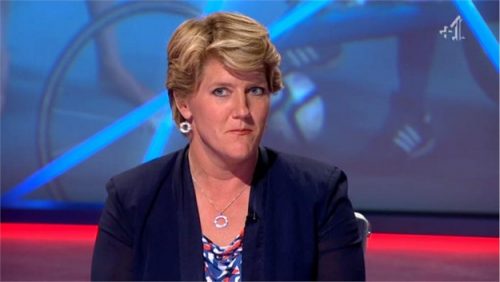 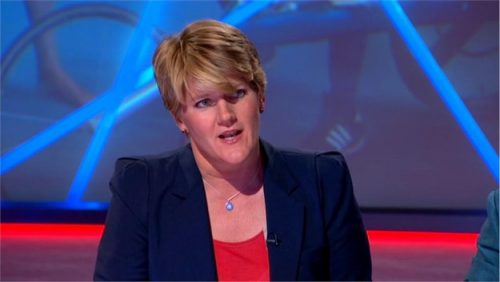 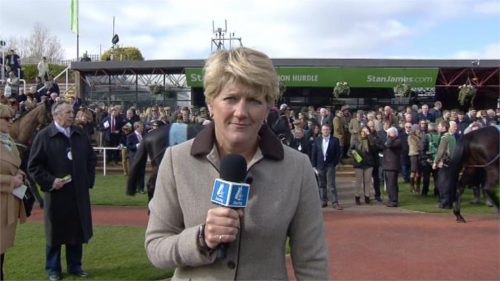 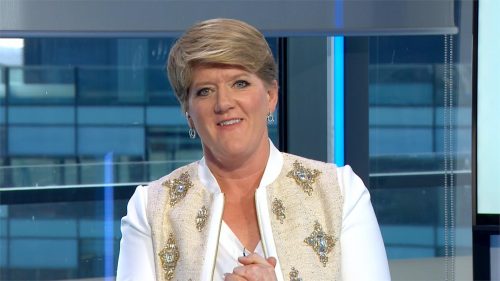 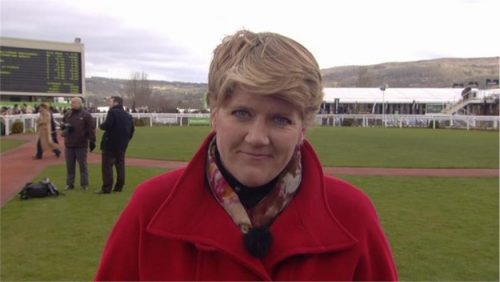 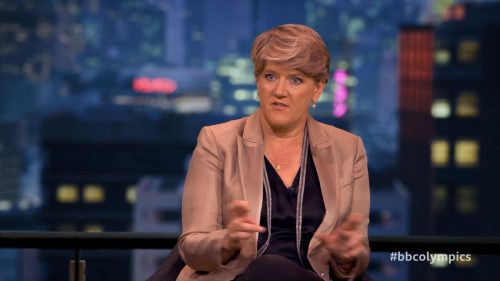 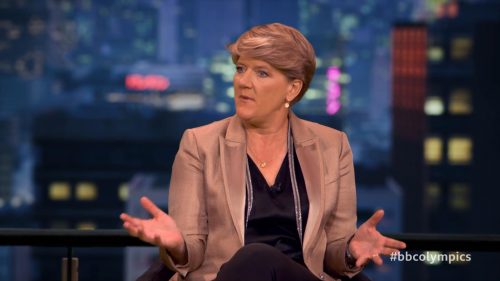 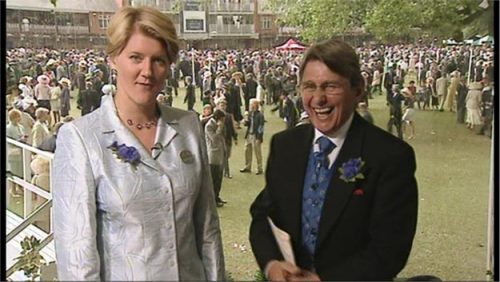 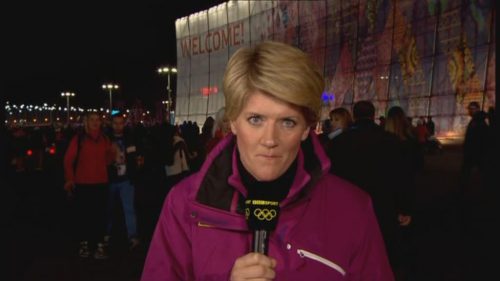 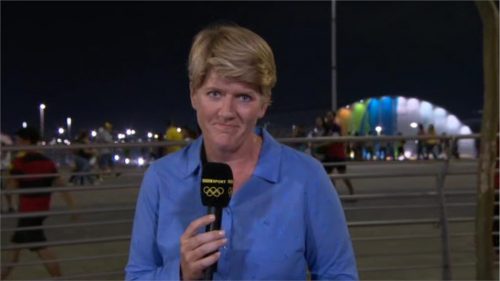 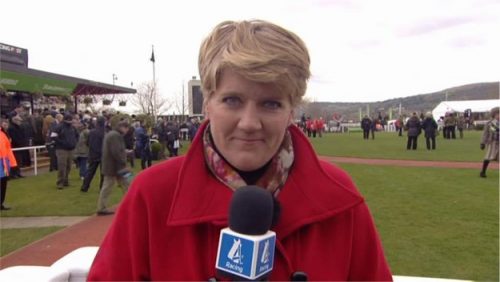 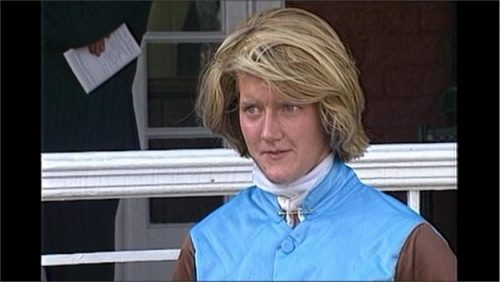 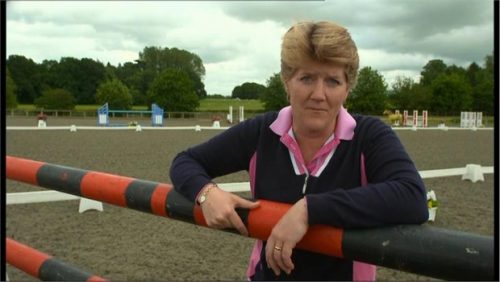 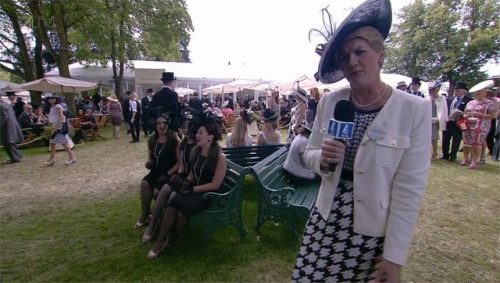