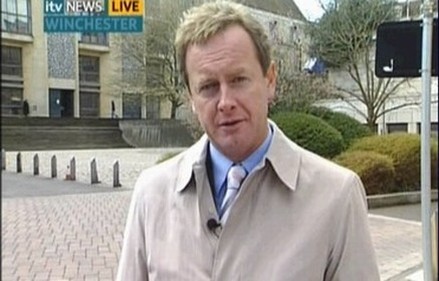 Adrian Britton is a former Crime Correspondent for ITV News.

Adrian is now based in London having spent several years based in the Southampton bureau covering stories in the South of England region.

Adrian has reported on some of the country’s biggest criminal cases. In 2000 he covered the kidnapping and murder of Sussex schoolgirl Sarah Payne for ITV News as well as ITV’s Tonight with Trevor McDonald and ITV’s Britain’s Most Wanted programmes.

Adrian also reported on the murders of Lin and Megan Russell and the subsequent trial of Michael Stone; the murder of Hastings teenager Billie Jo Jenkins and the arrest, trial and Appeal Court Hearing of her stepfather Sion Jenkins. Adrian joined ITN, who produce the news for ITV News, in 1992 as Midlands Correspondent based in Birmingham. In 1995 he won the Royal Television Society Home News award for his coverage of the kidnapping of baby Abbie Humphries. He worked extensively on the Fred and Rosemary West case and reported on the trial of Michael Sams, convicted of murdering Julie Dart and kidnapping Stephanie Slater.

After leaving the Midlands Adrian spent nearly two years as a Political Correspondent based at Westminster. During the John Major era he covered the Tory leadership election and the Party’s Euro scepticism for ITV News.

Abroad he has reported on Boris Yeltsin’s disbanding of the KGB, the TWA 747 air disaster in New York, the suicide of Michael Hutchence in Sydney and the Major/Clinton summit in Washington.

Adrian joined ITN from Central Television in Birmingham where he had spent six years as a senior reporter and regular presenter of Central News at Six. 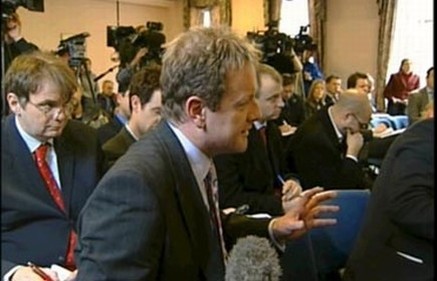 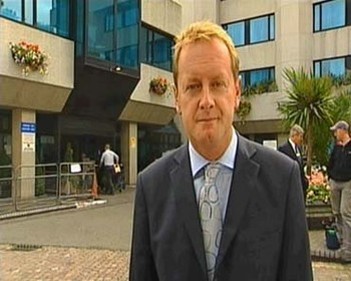 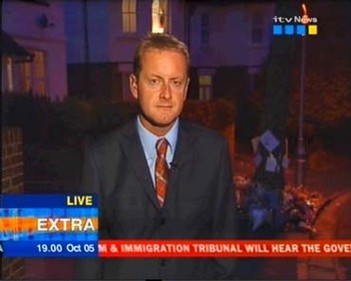 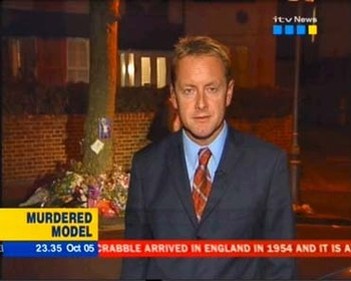 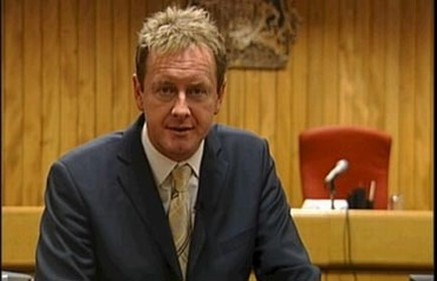 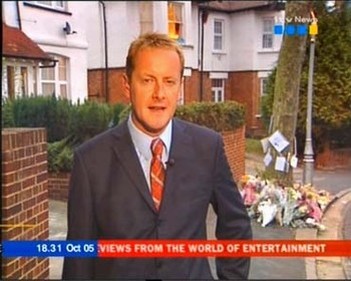 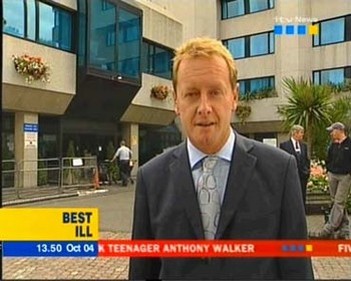 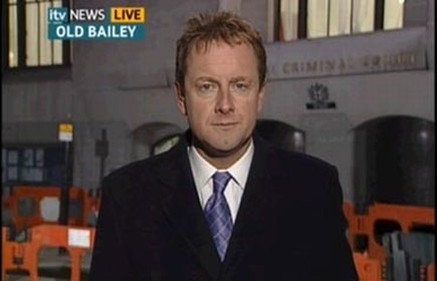 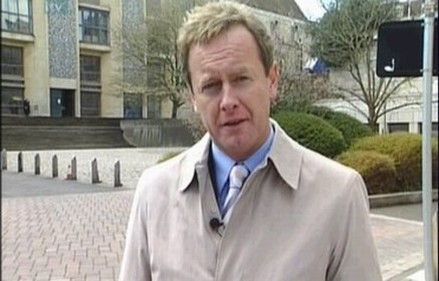 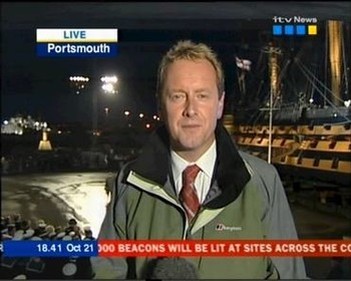