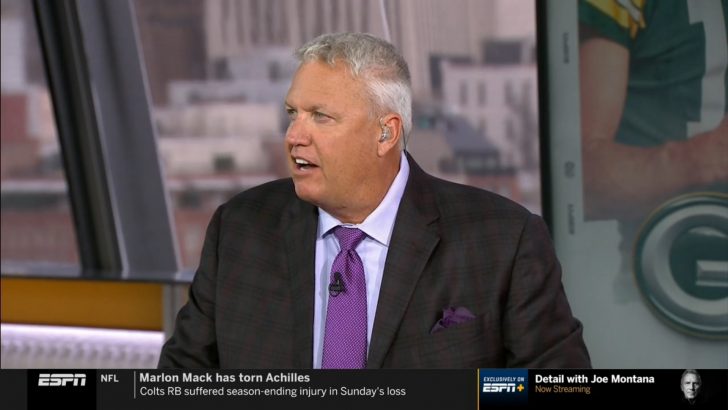 Ryan was formerly the head coach of the New York Jets and Buffalo Bills of the National Football League (NFL), and also held various coaching positions with eight other NFL and college teams.

Ryan is the son of former head coach Buddy Ryan and is the fraternal twin brother of Rob Ryan.

At the behest of their head coach Brian Billick, Ryan joined the Baltimore Ravens in 1999 and spent nine years there.

In 2005, he became the defensive coordinator, and later was promoted to be the team’s assistant head coach in 2008.

Ryan later accepted a contract offer from the Jets for their vacant head coaching position for the 2009 season. During his tenure, Ryan became well known throughout the league for his outspoken manner, boisterous attitude, and initial success with the Jets. In his first two seasons as the Jets’ head coach, he led the team to back-to-back AFC Championship Game appearances.

Ryan’s subsequent tenure was a period of struggles, as the Jets were unable to finish with a record above a .500 winning percentage. After a career worst 4–12 record at the conclusion of the 2014 season, Ryan was fired as the team’s head coach.

Shortly after his firing from the Jets, Ryan was hired to be the Bills’ head coach, where he lasted two years with the team before being fired at the end of the 2016 season.

Afterwards, he was hired by ESPN, where he currently serves as an analyst, most notably on Sunday NFL Countdown. 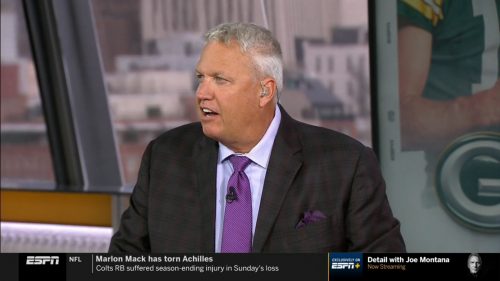 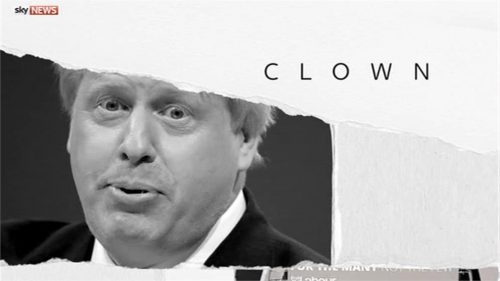