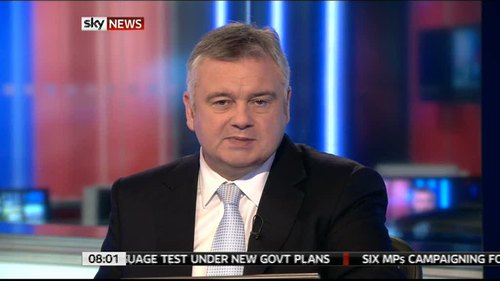 Eamonn Holmes is a news presenter on GB News.

Born December 3, 1959 in Belfast, Northern Ireland, Eamonn is to date best known for presenting GMTV from 1993 until 2005. He has also presented Songs of Praise.

He has three children with his first wife, Gabrielle Holmes, and has one son with his current partner, Ruth Langsford, whom he has been unable to marry until the annulment of his first marriage comes through.

Holmes joined Sky News in October 2005 to present the new Sunrise programme. Other commitments include the National Lottery programme Jet Set, a BBC Radio Five Live programme on Saturday mornings a column in a national newspaper and presenting on London Radio Station Magic 105.4.

In the two weeks leading up to Christmas 2005, he presented the strangely addictive lunchtime quiz show, SudoQ, that combined contestants’ abilities to complete a Sudoku puzzle with general knowledge questions.

In December 2005 he was the host of the funeral of football legend George Best. He is a lifelong fan of Manchester United. 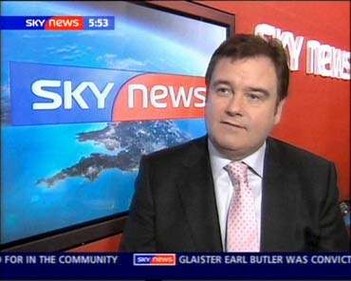 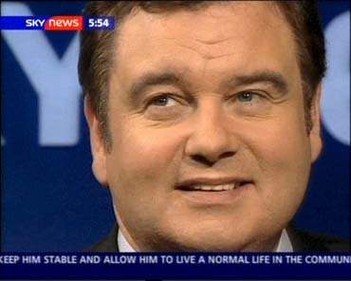 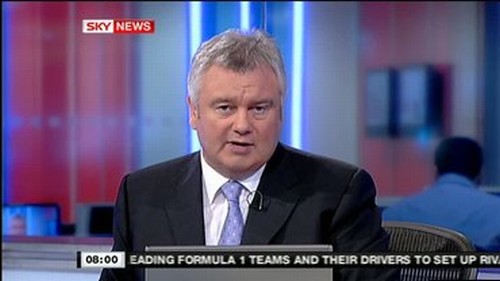 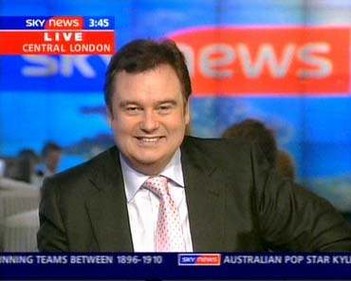 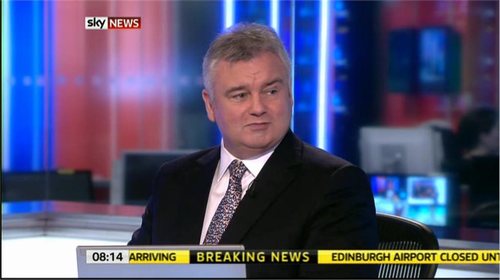 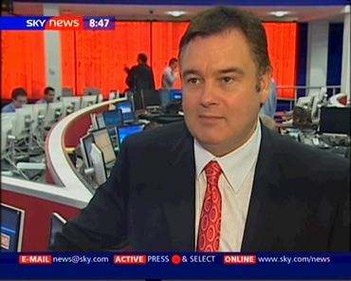 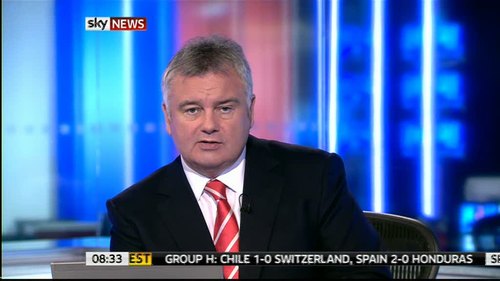