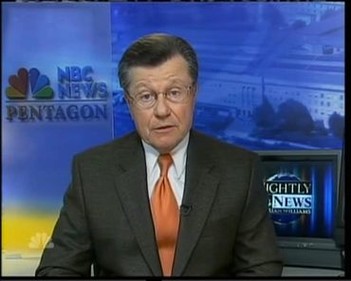 Jim Miklaszewski is a former correspondent at NBC News.

Since joining NBC in 1985, Miklaszewski was a White House correspondent during the Bush Sr. and Clinton administrations.

Prior to joining NBC News, Miklaszewski was one of the CNN “Originals”, serving as a National Correspondent and covering the Reagan White House. He was also a moderator for two CNN public affairs programs, Election Watch and Newsmaker Sunday.

Known to his colleagues in broadcasting as “Mik”, Miklaszewski is a Milwaukee native. He is married to Cheryl Heyse, and they have two sons, James and Jeffrey. 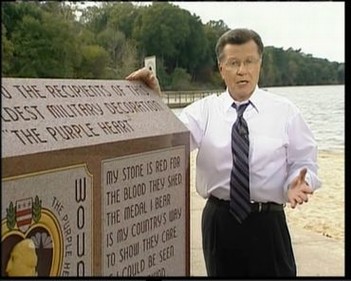 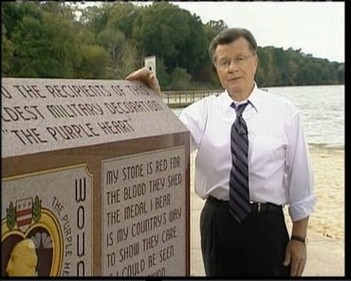 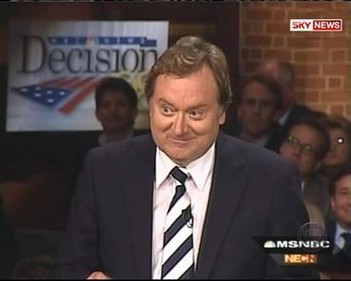 Tim Russert is presenter of NBC’s Meet the Press. He is the Washington Bureau Chief for NBC News, He is also a frequent correspondent and guest on other NBC News programs, such as The Today Show and Hardball. He co-hosts… 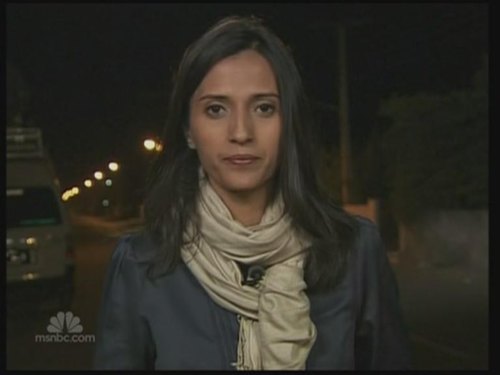 Tazeen Ahmad was a reporter for NBC News Tazeen had worked across the BBC including the News, the 7 O’clock News and 60 Seconds bulletins on BBC Three. Ahmad made a number of documentaries for Channel 4’s Dispatches programme and…