So is everyone else hearing the Sky Sports director telling the cameramen what to do?

That Sky Sports director sounded pretty sexy to me. In charge. Knows what she wants and how to get it. Get her back.

Director being overheard in the mix on Sky Sports #BlameTheSoundie 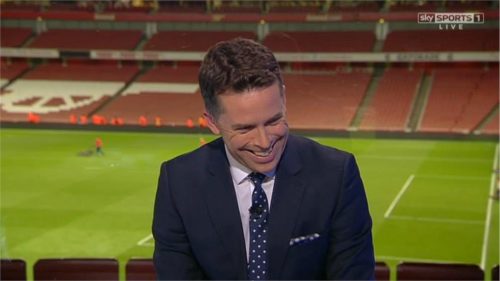 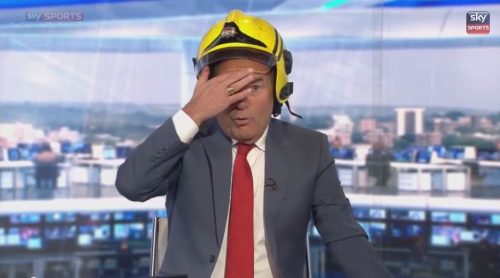 Soccer Saturday viewers found themselves watching a 27 minute loop of a Tony Pulis interview this afternoon after a fire alarm resulted in the evacuation of Sky Sports News HQ Studios! But Fireman Jeff Stelling returned with an explanation for… 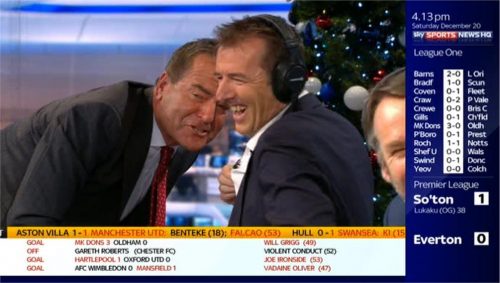